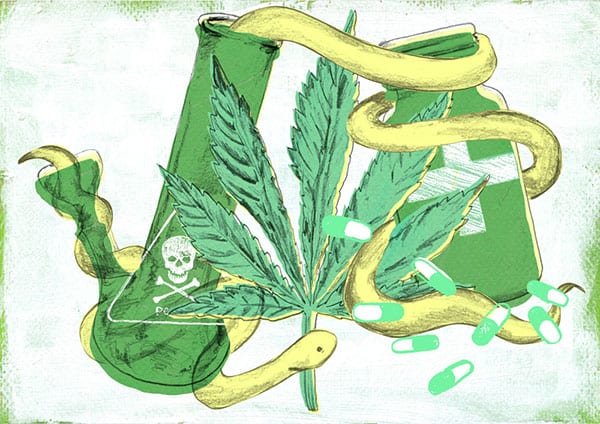 At this week’s Cannabis Science Symposium, researchers, health care professionals, people with lived experience and policymakers came together to discuss how cannabis could be used to combat the overdose crisis.

Cannabis, they agreed, could be a powerful life saving tool if it was more accessible for at-risk populations, specifically people who use drugs.

It’s hardly a topic hardly free from debate, so this article looks at some of the ways cannabis can be used to mitigate the health risks associated with using more harmful substances, such as heroin.

It’s not to say cannabis can help reverse an overdose or cure someone of their substance use disorder, University of British Columbia Okanagan (UBCO) associate professor Zachary Walsh explained. When cannabis is talked about as a harm reduction tool, it is in the context of reducing the risks associated with other harmful substances, he said.

Opioids and alcohol carry the greatest public health burden, so a lot of emerging research is focusing on how cannabis could be used to mitigate the use of these more harmful substances, Walsh said. Some research also suggests pot can also help reduce a person’s use of stimulants.

Cannabis use can reduce heroin cravings 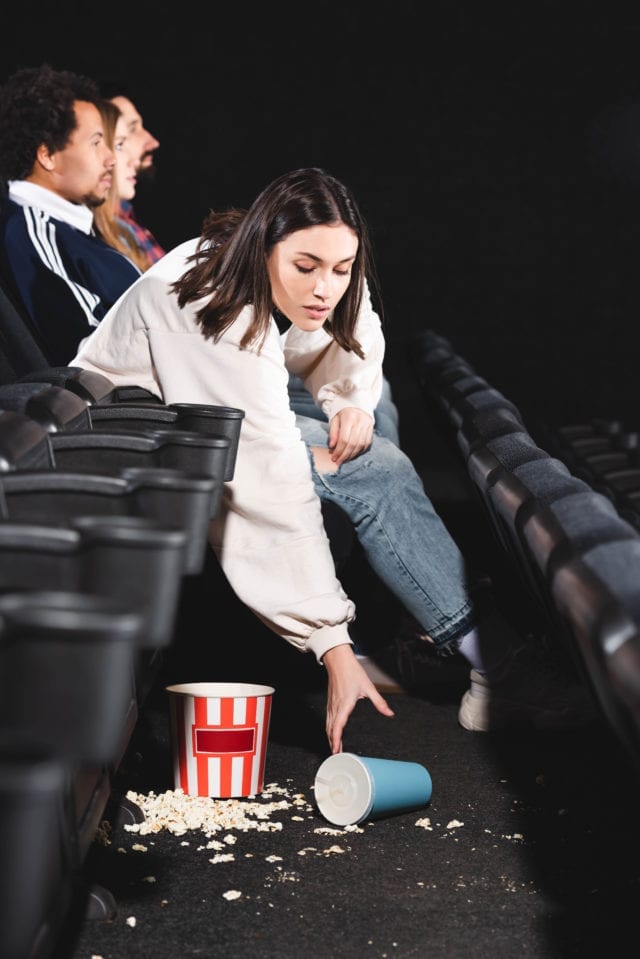 Popcorn and soda go together like alcohol and cocaine, says UBCO associate professor Zachary Walsh. The more you drink, the more coke you want to do. But cannabis and heroin is like nachos and popcorn, where one can substitute another, he said. Photo courtesy of Deposit Photos.

Scientists use behavioural economics to explain why a person would take a substance at a given time, which Walsh said is not so different from choosing snacks at the movie theatre.

There are substances that complement, like popcorn and Coca-Cola, where eating more popcorn will make you want to drink more soda, and vice versa, he said. It works the same between alcohol and cocaine too, where the more you drink the more coke you want to do, he added.

Then there are substitutes, which is like buying popcorn and nachos. If you eat a bunch of nachos you feel less of a need to grab another handful of popcorn, Walsh said. This works similar with opioids, such as heroin, and cannabis, he added. Which means doing bong rips could potentially help you desire heroin less.

Cannabis might also be used as a substitute for other drugs because it is seen as the least harmful option, Sarah Daniels said. She’s a PhD student in the clinical psychology program at UBCO specializing in cannabis and parenting. 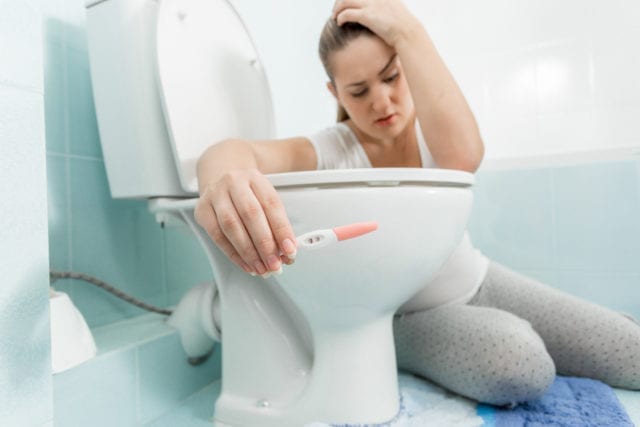 Pregnant women are excluded from clinical trials so the exact effects of cannabis on pregnancy are not known, but pot was historically prescribed to treat severe morning sickness, PhD student Sarah Daniels said. Photo courtesy of Deposit Photos.

For example, when a women taking pharmaceutical prescriptions becomes pregnant she might choose to switch to using cannabis as the least harmful option for mom and baby, she said.

“What might be more harmful, taking this medication or dealing with the symptoms of the condition that it’s treating,” she asked.

However, a wealth of anecdotal evidence shows cannabis does not cause miscarriages or severe birth defects and was even historically prescribed to treat severe morning sickness for hundreds of years, she added.

“That’s where harm reduction comes in,” she said. “The solution might not be perfect but [cannabis] has the ability to reduce harm and by reducing harm we’re maximizing the potential positive outcomes given the circumstances on a case to case basis.” 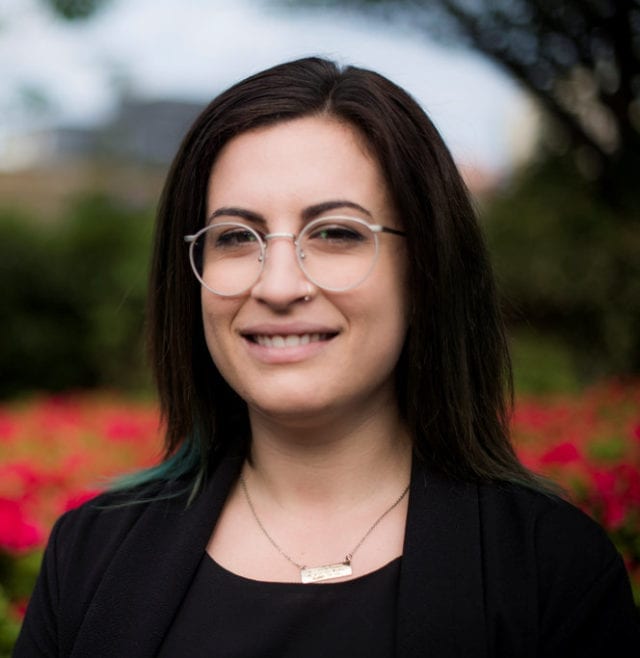 NICHE Canada CEO Jenna Valleriani says research on how cannabis could be used as a harm reduction tool was hindered by prohibition. Photo courtesy of NICHE Canada.

Cannabis as a harm reduction tool could be vitally important for vulnerable populations, Jenna Valleriani, CEO of the National Institute for Cannabis and Health Education (NICHE) Canada said.

People living in Vancouver’s Downtown Eastside (DTES) who use drugs have intersecting vulnerabilities like homelessness, trauma and poverty, she said. It’s also a population who reports mindfully using cannabis to help with a wide variety of ailments, from managing or reducing drug use, to helping relieve symptoms from varying conditions, such as chronic pain, mental health, appetite and sleep, Valleriani said.

“But for folks trying to reduce their use of drugs on their own they always said — all literally using the same language — that it ‘takes the edge off,'” Valleriani said. “It’s really physical when you’re trying to reduce your drug use and [cannabis] helps with a lot of those symptoms.”

Why is this research only happening now?

The BCCSU and UBC recently released a study showing daily cannabis use reduced daily opioid use for people living with chronic pain.

The next day McMaster University in Ontario released its study suggesting there was no correlation between daily opioid use and daily cannabis use. The McMaster study was then used by the CBC to suggest the UBC study was unfounded.

It’s not surprising the McMaster study didn’t find any correlation between cannabis and opioids, Valleriani said, because it was reviewing studies done before cannabis legalization.

Pre-legalization researchers couldn’t get funding to ask questions about public health net gain from cannabis access, Valleriani said. The cannabis researchers had access to for studies was also notoriously poor quality, she said.

Harm reduction research now benefits from a more liberalized policy landscape, and researchers can use cannabis grown by any licensed producer in their clinical trial, she said. That means research is being done with the kind of cannabis people are actually using in their day to day lives, she said.

“We just never really had good enough research or access to good quality cannabis to make conclusive statements at the time,” Valleriani said.