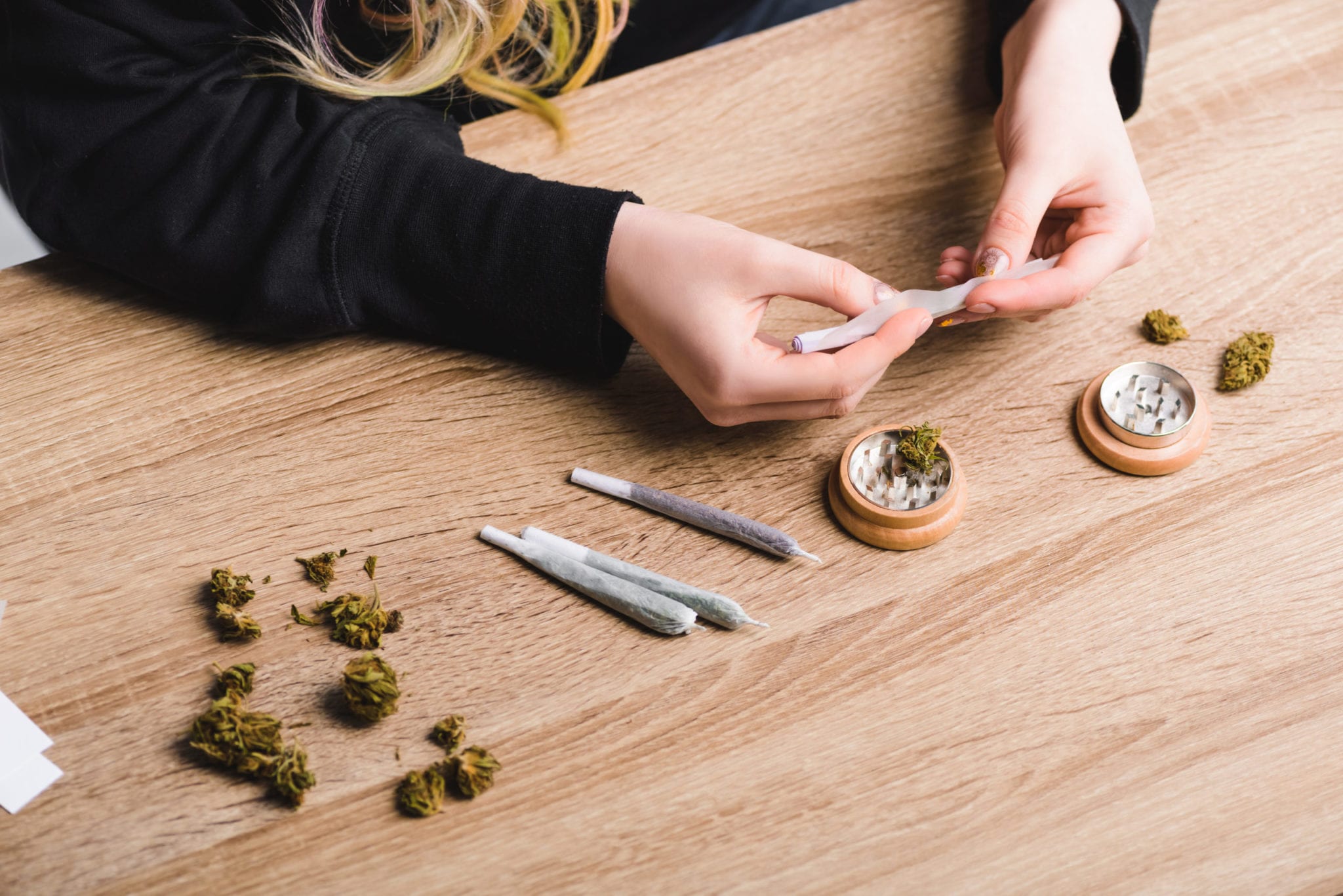 People who suffer from chronic pain may be replacing daily pills with pot.

A study from the BC Centre on Substance Use (BCCSU), published Tuesday in PLOS Medicine, found daily cannabis use reduced daily opioid use for people living with chronic pain, suggesting people are replacing opioids with cannabis while self-medicating.

“At least for some people living with chronic pain, cannabis might be a replacement or a substitute for opioids. Especially among people who are at the highest risk for opioid overdose death,” addiction research scientist M-J Milloy said.

Milloy works as a research scientist at the BCCSU and as the Canopy Growth professor of cannabis science at the University of British Columbia. In June 2018 Canopy Growth (TSX: WEED) donated $2.5 million to UBC and the BCCSU to fund research on how cannabis could help address the overdose crisis, to be paid out over two years. The donation funded Milloy’s position at UBC, as well as the Canopy Growth Cannabis Science Endowment Fund.

Milloy is also one of the authors of the study, Frequency of cannabis and illicit opioid use among people who use drugs and report chronic pain: a longitudinal analysis. 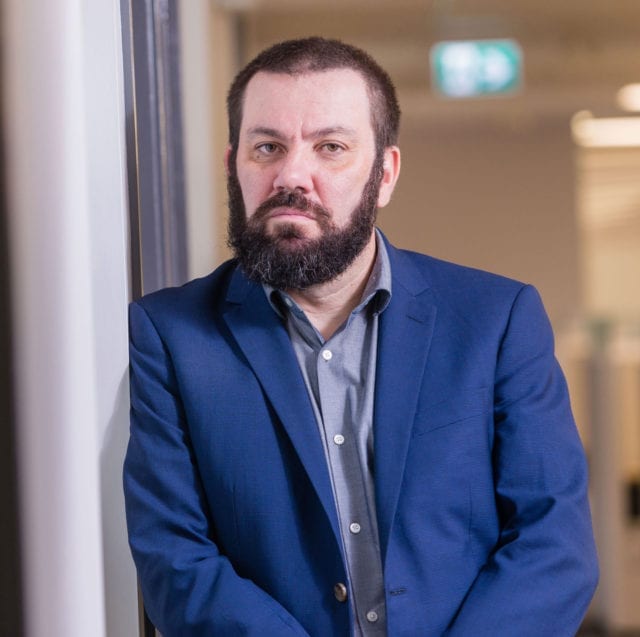 UBC pot professor M-J Milloy says people suffering from chronic pain may be self medicating with cannabis instead of opioids.

Researchers from UBC and BCCSU interviewed more than 1,100 people at highest risk of opioid overdose in Vancouver, B.C., between 2014 and 2017 who reported both substance use and major or chronic pain. The researchers found that people who use cannabis every day are 50 per cent less likely to use illicit opioids compared to people who do not smoke every day.

The report did not find any connections between daily opioid use and people who only occasionally consume weed.

The study did not measure opioid use or addiction, Milloy said, but instead asked participants if they were undergoing treatment for opioid use disorder — half of the participants said they were.

The risk of overdose spikes for people who live with chronic pain, trauma (such as PTSD) and in particular for people living with opioid use disorders, said Milloy. These groups are not distinct and often overlap, he added.

People living with chronic pain who are poor, marginalized, criminalized or who use drugs often struggle with getting adequate access for pain relief, which pushes people towards the illicit opioid market, Milloy said. But in North America many illicit drugs, especially opioids, are contaminated with fentanyl, which is why people are overdosing and dying from poisonings at such unprecedented rates.

If people were able to turn to cannabis instead of opioids, they would reduce the risk of unintentionally consuming fentanyl. 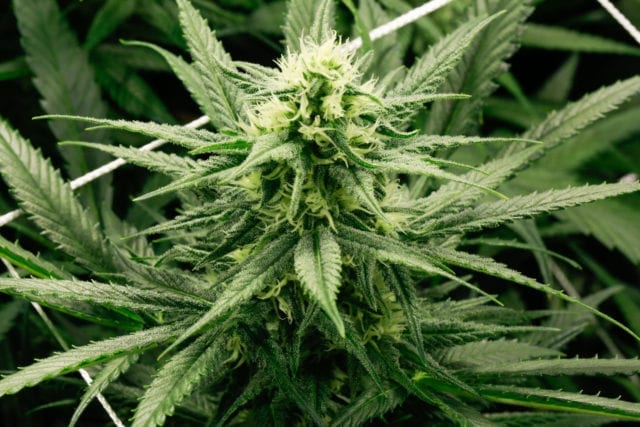 “We’re hopeful that what we have observed is consistent with people replacing opioids, and that if we give them access to cannabis they will be able to lower their consumption or exposure to opioids and therefore lower their risk of overdose death,” Milloy said.

Rather than focusing on how people were consuming cannabis, the study focused on frequency of use, which researchers think might signal people’s motives. Daily cannabis users are likely self-medicating and consuming to protect their health, whereas sporadic consumption likely signals recreational use, Milloy said.

This isn’t the first time Milloy has presented studies showing how cannabis can help battle the overdose crisis. Milloy’s team has also shown data suggesting teenagers who use cannabis daily are up to 40 per cent less likely to try injecting drugs.

He’s also conducted research on how cannabis helped support people people taking methadone, one of the primary treatments for opioid use disorder. Another study suggested daily cannabis use could alleviate major symptoms of PTSD, such as suicidal thoughts or major depression.

“There are a number of reasons to be optimistic that cannabis might be a part of new approaches to lower overdose risk in our communities,” Milloy said.

The next step for the current study’s findings is to set up a clinical trial, which will likely begin early next year.

“There is a public health crisis, which does not wait,” Milloy said. “And we would like to do work that can hopefully go towards resolving it.”