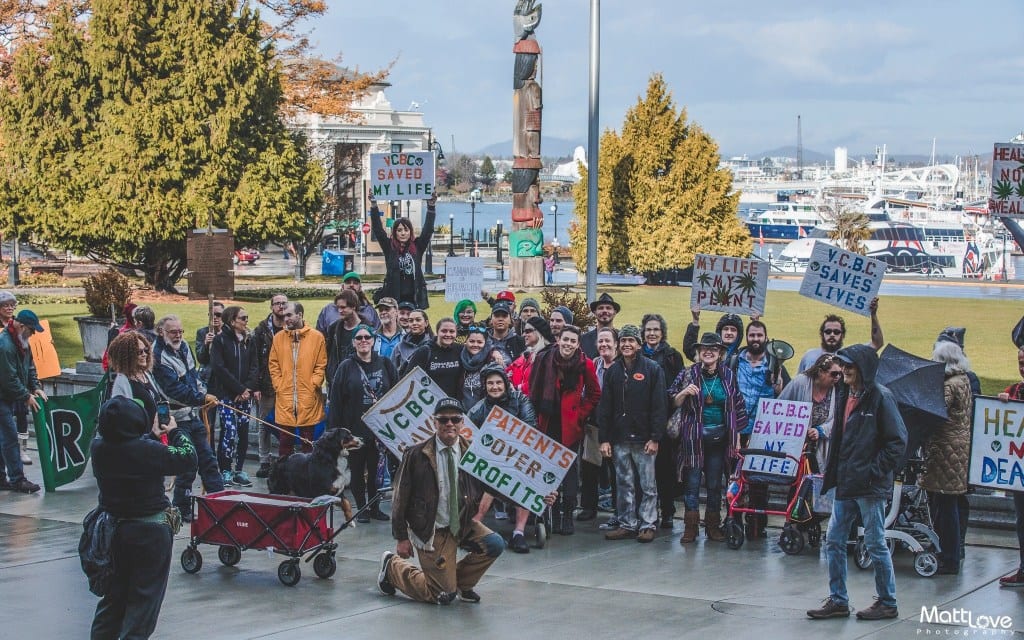 The first Canadians to legally use cannabis weren’t standing outside stores on the morning of Oct. 17, 2018.

No, the first people were patients who fought in court for access to medicine they needed to have a reasonable quality of life.

The Victoria Cannabis Buyers Club — which was raided by B.C.’s community safety unit last November — has been supplying thousands of patients with medical weed for over 20 years.

And now, for the first time, the non-profit organization has the official backing of its city council.

At a meeting Thursday night, councillors voted unanimously to support an exemption for the store from the Cannabis Act, Canada’s set of laws defining legal production, sale and use.

In line with other criticisms of the current legal regime, Councillor Ben Isitt said it was easier for patients to access cannabis in the prohibition era.

“It’s the irony that in the period of cannabis prohibition, the actual reality in the city was a lot more permissive for people with debilitating ailments,” he said at the meeting. “The rollout of the legalization of cannabis has been flawed in this province and in the country, and I think we do have to advocate for the province to be reasonable.”

Over the past year, the provincial government has taken a hardline stance against unsanctioned weed operations. Its cannabis enforcement arm, the community safety unit, has carried out numerous raids of grey-market stores and growers.

However, recent statements by Premier John Horgan suggest the province may be softening its stance toward unlicensed operators.

Support from Victoria council is ‘unique’

Staff from the Buyers’ Club are celebrating the move.

Assistant manager Jacq Kittel said it’s a big deal, but it’s not over yet.

“It’s unique. There’s no other cities across Canada that are supporting a local compassion club in resisting the province,” she said.

While the club has the official support of mayor and council, it still has to convince a number of other officials before an exemption could be granted.

Among them is Premier Horgan, Safety Minister Mike Farnworth and MLA Carole James — the latter got a front row seat to a block party thrown by the Buyers Club outside her office before Thursday’s council meeting.

“We want to engage these public servants, but we don’t want to harass them,” Kittel said. 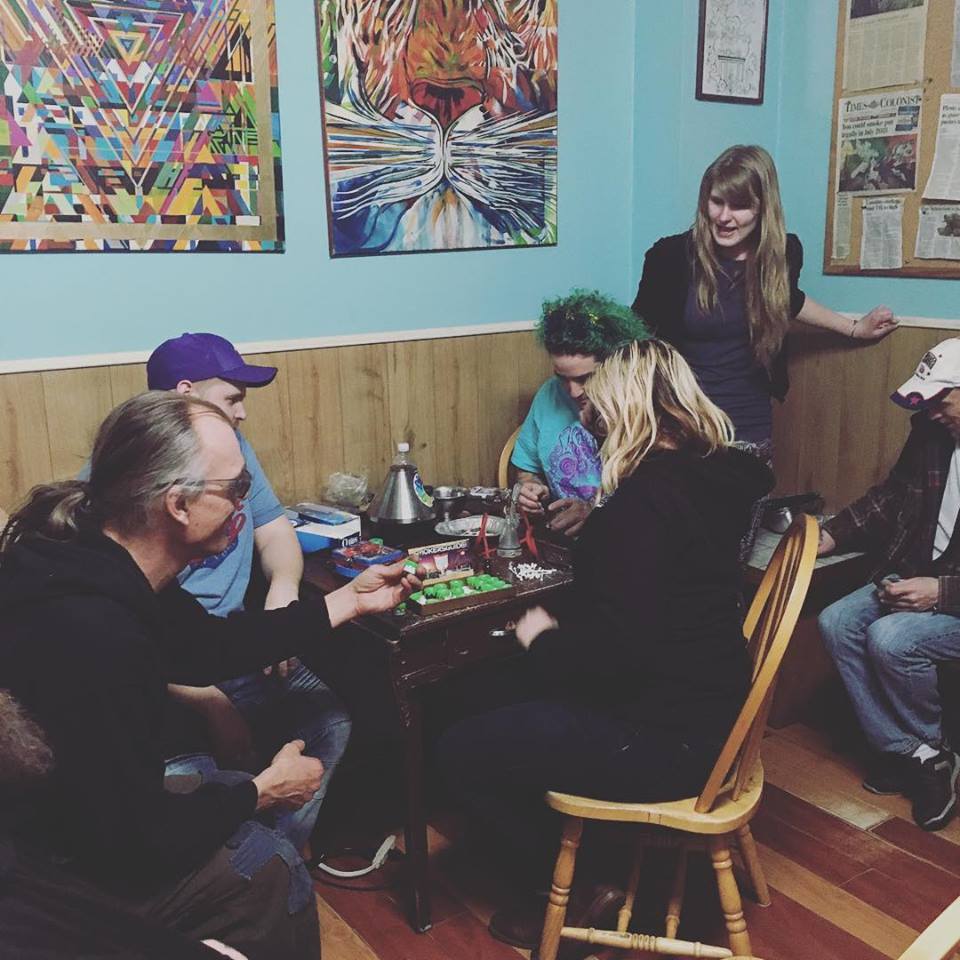 The VCBC is also petitioning for variance to a local Clean Air bylaw. Currently, its safe consumption lounge, aka ‘The Box’, is illegal. Photo courtesy of the Victoria Cannabis Buyers Club

The club requires an exemption that would allow them to operate in accordance with the store’s mandate of delivering low-cost, high-quality medicine.

An acceptable exemption would also allow the club to keep its safe consumption room, which the club says is a vital in providing a dignified space for people to take their medicine. Currently, such a space is illegal.

The club has clearly stated that it wants to be part of the legal system, but won’t back down until it can legally fulfill its promised services to its clients.

“It’s about not just bowing over because the rules have changed, or because now it’s legal,” Kittel said “It’s about making sure the laws are equitable and accessible.”

“And that low-income, marginalized and chronically sick people are not forgotten about in the gold rush for recreational, corporate cannabis.”