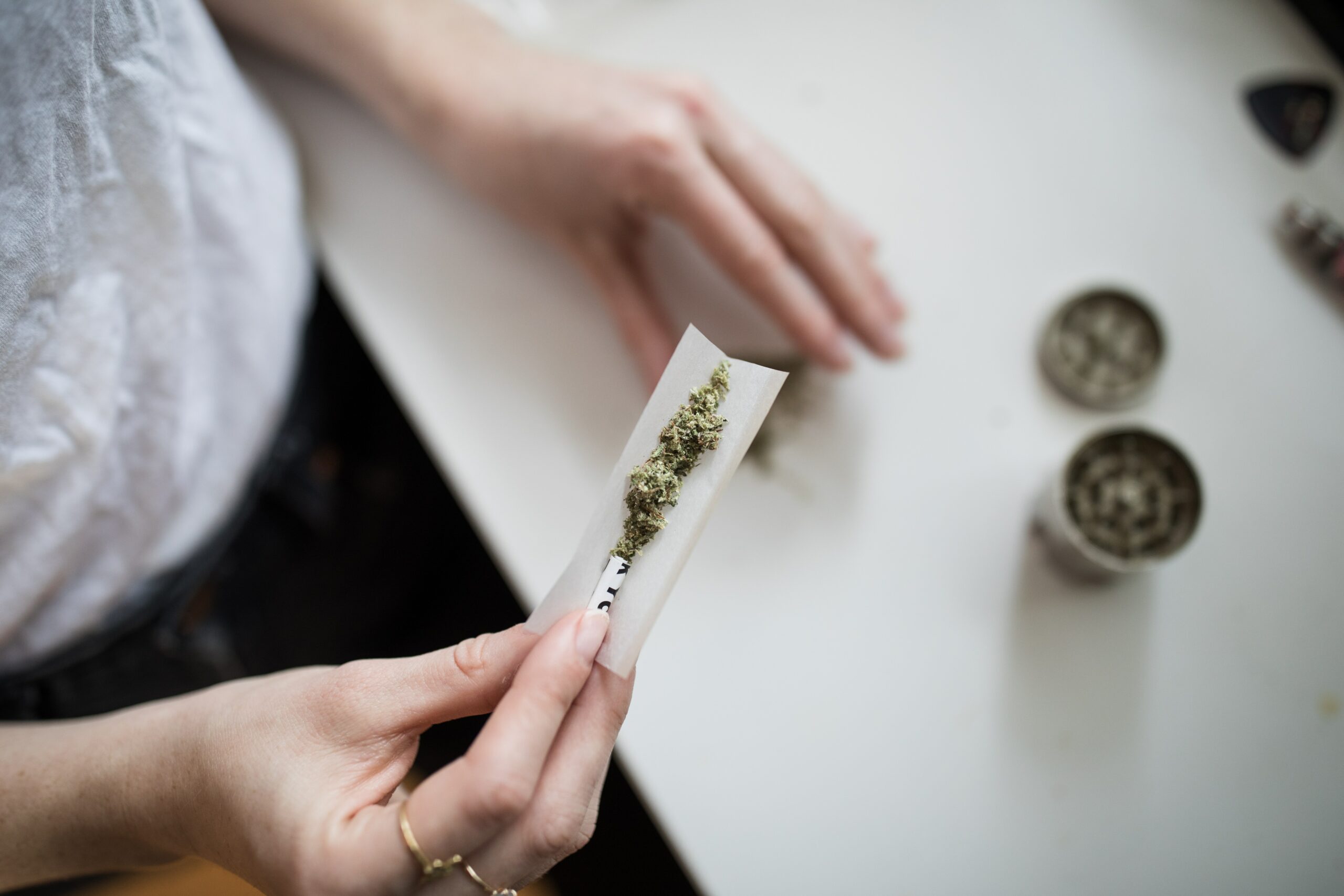 Photo by Thought Catalog via Unsplash

Around 71 per cent of cannabis users in British Columbia bought their pot from licensed stores in 2021, according to a new survey by the province’s Public Safety and Solicitor General.

On Tuesday, the results of the B.C. Cannabis Use Survey were published and it was shown that 17 per cent of cannabis users buy it from an unregulated pot shop which is a decrease from 56 per cent since legalization. Many people get their cannabis from friends (40 per cent) and family (19 per cent) and 14 per cent grow their own.

The survey follows up on an initial survey conducted in 2018 and it is one of the first large-scale provincial studies assessing changes in cannabis behaviours and perceptions.

In 2021, around 9 per cent of people bought their weed from a dealer which decreased from 16 per cent pre-legalization. One in five people who use cannabis reported experiencing negative judgements or stigma about their use.

According to the survey results, most people who use cannabis report more positive than negative effects in their daily life where people reported most often that cannabis offered them a better quality of life while negative impacts were related to work or studies.

Around 32 per cent of adults used cannabis at least once in the past year which increased from 28 per cent pre-legalization. Half of the people who use cannabis for recreation use it weekly or daily, while 48 per cent use it monthly or less often.

Cannabis use was more common among Indigenous people (50 per cent) than the non-indigenous populations (32 per cent). People born in Canada were more likely to consume it than those who were born in a different country or are identified as a visible minority.

Since 2018, 15 per cent of people reported driving high, which decreased from 28 per cent in 2018. Most people report that cannabis can impair someone’s driving ability (81 per cent).

While smoking is still the most popular method of use, ingestible methods have become more popular since legalization.

The telephone survey was conducted for 10 weeks between August and October of 2021 and was administered in English, Punjabi, Cantonese and Mandarin to those aged 19 or older. In total 24,794 people responded.

“This comprehensive report gives us important information directly from people in British Columbia on their opinions and habits surrounding cannabis use,” Minister of Public Safety and Solicitor General Mike Farnworth said in a statement.

“From how it may impact their daily lives to perceptions around cannabis use and driving, it’s important for us to know this information so we can support a strong cannabis sector in B.C., while continuing to keep public health and safety the cornerstone of our policies.”

In this article:BC Cannabis Use survey, Mike Farnworth, survey 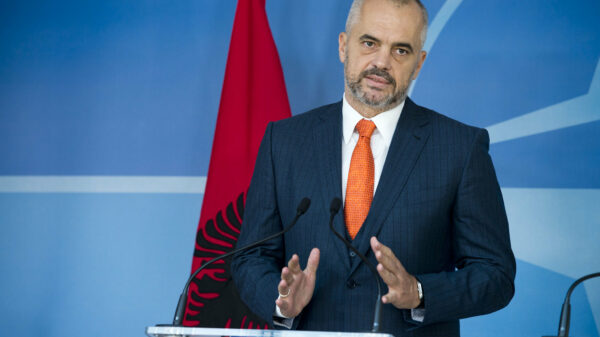 Upwards of 112,000 Albanians have weighed in on the question 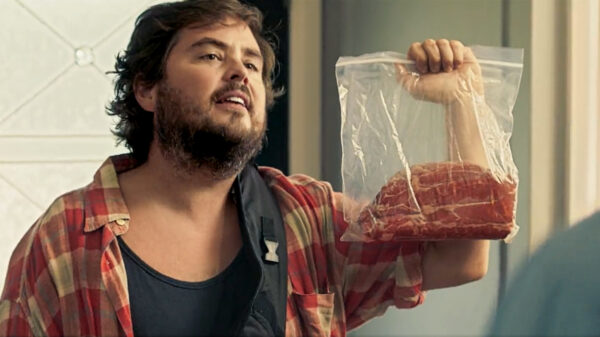 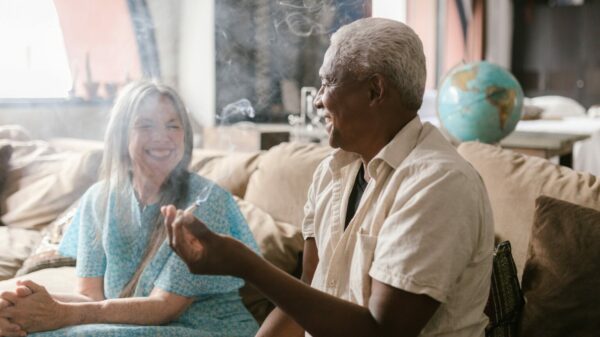 Most American stoners would smoke weed with their grandparents: survey

As legalization efforts sweep the nation, a U.S.-based company looked into the country’s cannabis habits 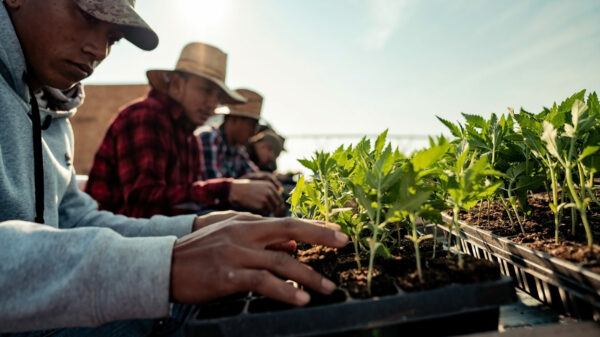