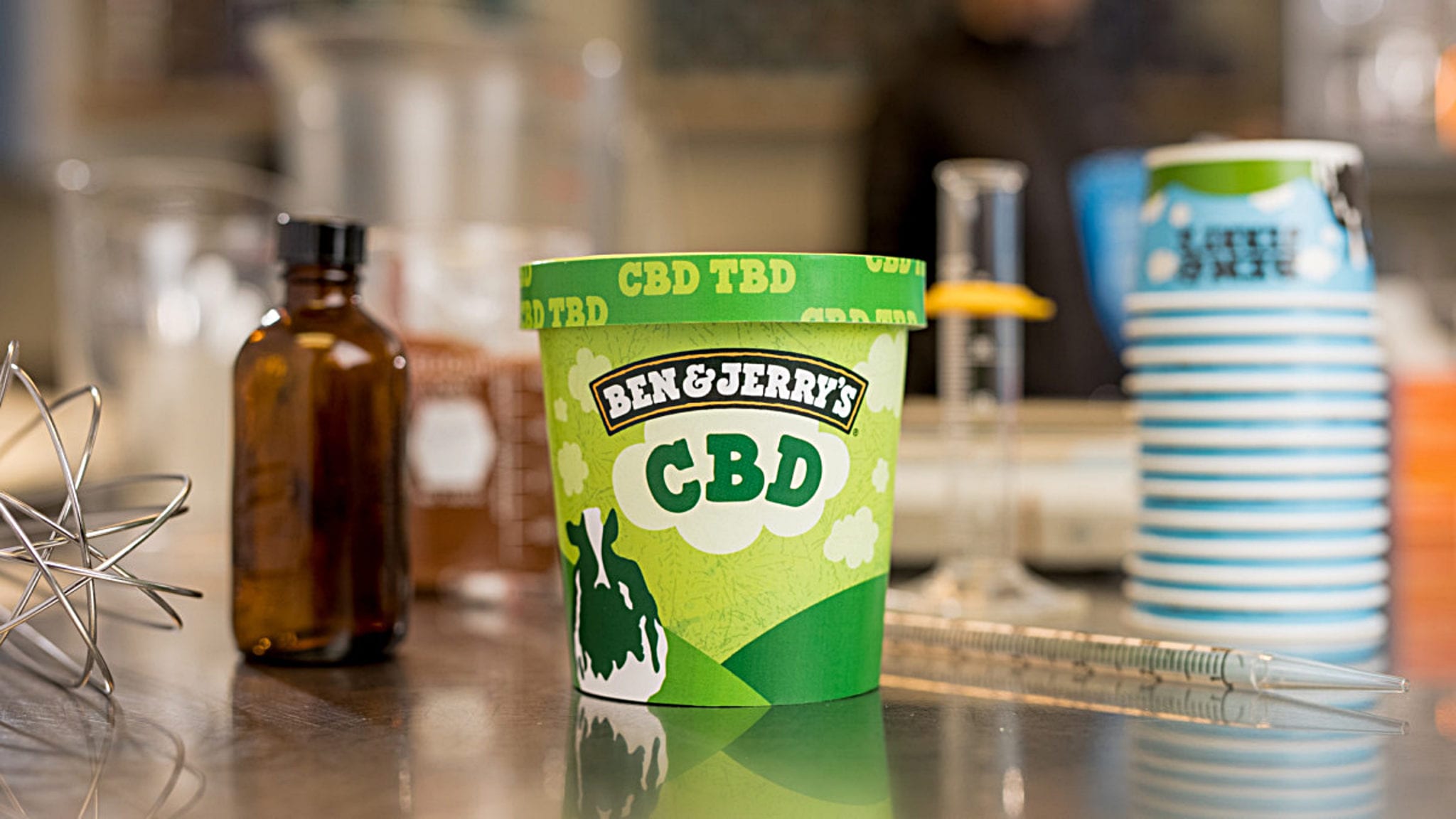 CBD company shares are up this week after a bipartisan bill was introduced in the U.S. House that would allow for hemp-derived CBD to be legally sold as a dietary supplement.

While CBD was legalized under the 2018 Farm Bill, the U.S. Food and Drug Administration has been slow to develop regulations that allow businesses to market the hemp derivative in food, drinks, supplements and pet products.

Because the FDA went through a lengthy process to approve Epidolex, a CBD treatment developed by GW Pharmaceuticals PLC (NASDAQ: GWPH), former FDA commissioner Scott Gottlieb said to create a policy framework for CBD-infused food could take years without intervention from Congress.

But the legislation, introduced Monday, would speed up the regulatory process by ordering the FDA to classify CBD like a vitamin product, forgoing the lengthy testing required of pharmaceuticals. That would be done by amending the Federal Food, Drug, and Cosmetic Act to change the way the FDA regulates the product.

The new law would eliminate the regulatory uncertainty that CBD companies like Charlotte’s Web Holdings Inc. (TSX: CWEB) have blamed for sputtering sales growth. The Colorado-based company is the top-selling CBD brand in the U.S., but the bulk of its sales come from its CBD topical products. The firm has been extra caution to launch its infused ingestibles and pet products.

Shares of Charlotte’s Web have surged 32 per cent since the bill was introduced.

The House bill was filed by Democrat Collin Peterson of Minnesota but also received Republican support.

“The last two Farm Bills were landmark successes for hemp, but we are still very early in this process, and growers need regulatory certainty,” Peterson said in a statement. “This bill will allow FDA to regulate CBD that comes from hemp as a dietary supplement, providing a pathway forward for hemp-derived products.” 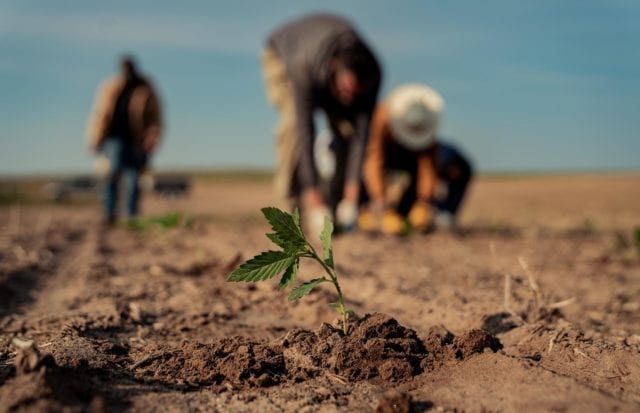 Peterson added the new law would require the U.S. Department of Agriculture to study regulatory and market barriers for hemp farmers and inform policymakers of the challenges facing the new industry.

CBD products rocketed in popularity in 2019, with even large retailers like CVS, Walgreens and Kroger stocking infused products. U.S. farmers saw a huge potential in growing hemp with sales forecast to reach US$23.7 billion by 2023, according to Brightfield Group.

But marketing CBD-infused food, drinks or pet products remained illegal and, after repeat warnings from the FDA, some of the major retailers took CBD products off their shelves or pulled out of the market altogether. And those farmers who had seen such an economic opportunity watched billions worth of hemp rot, unsold, in their fields.