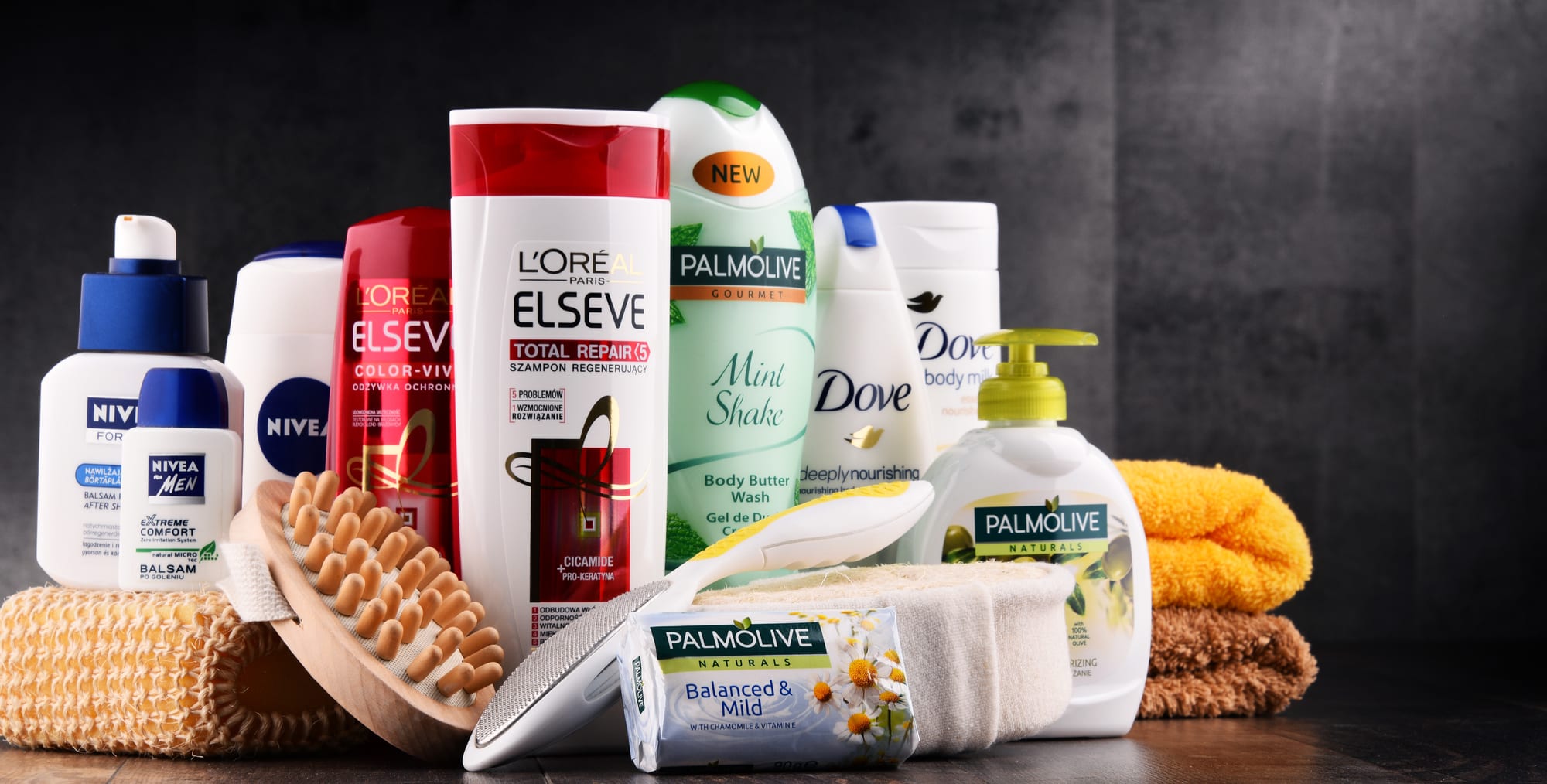 POZNAN, POLAND - AUG 11, 2017:The worldwide cosmetics and perfume industry dominated by a small number of multinational corporations generated an estimated annual turnover of US$170 billion in 2007

Unilever (NYSE:UN) is a massive consumer goods company that’s based out of both the U.K. and the Netherlands. And with a market cap of $150 billion, it’s one of the biggest companies we’ve seen thus far to get into the industry. It hasn’t acquired a cannabis company and it’s not about to start growing its own pot, but one of its subsidiary companies is looking to sell CBD-infused deodorant products

The company, Schmidt’s Naturals, was acquired by Unilever in 2017 and in addition to deodorant, it sells soap and oral care products. The new deodorant products will be infused with CBD and there will be a form that will be derived from hemp. With hemp now being legal in the U.S. thanks to the Farm Bill that was passed last year, Schmidt’s expects to have the hemp-based products available in Target stores across the U.S. as early as September. CBD versions of the product will be available in States where marijuana has been legalized.

CBD is associated with many health benefits and we’re seeing more companies jump on board in the hopes of catching the next big health craze. Whether its beverages or consumer goods, there are plenty of different applications where CBD can be infused into. Unlike THC, which gives users a high, CBD is a safe option for those that want to take advantage of the medical benefits of cannabis while not getting exposed to the mild-altering substance.

And personal care is one area where Schmidt’s sees a lot of growth for CBD.

Ultimately, this is still a small move for a big company like Unilever. However, if it proves successful that can quickly change. We’ve seen and heard a lot of tire-kicking from many big companies in the past. Anheuser-Busch Inbev NV (NYSE:BUD) has partnered with Tilray Inc (NASDAQ:TLRY) but only under a ‘research partnership’ and there were rumors of The Coca-Cola Co (NYSE:KO) getting involved with Aurora Cannabis Inc (TSX:ACB)(NYSE:ACB) only for nothing to come of that. Constellation Brands, Inc. (NYSE:STZ) has made the biggest investment thus far and has the potential to have a controlling interest in Canada’s top cannabis company, Canopy Growth Corp (TSX:WEED)(NYSE:CGC).

However, some companies have avoided the industry altogether since there is still a fair bit of negativity around it and not all consumers view it favorably. The big challenge will be for companies to stay away from the industry if their rivals have been profiting from it. And while we’re not quite at that point yet, many are still sizing up the industry as a way to help differentiate their products and gain valuable first-mover advantages, which is what Schmidt’s is doing here.

As more companies, especially notable ones, come on board and get involved in the industry that will inevitably drive more acceptance of cannabis and could encourage other companies to follow suit as well, whether they’re in the same industry or not.