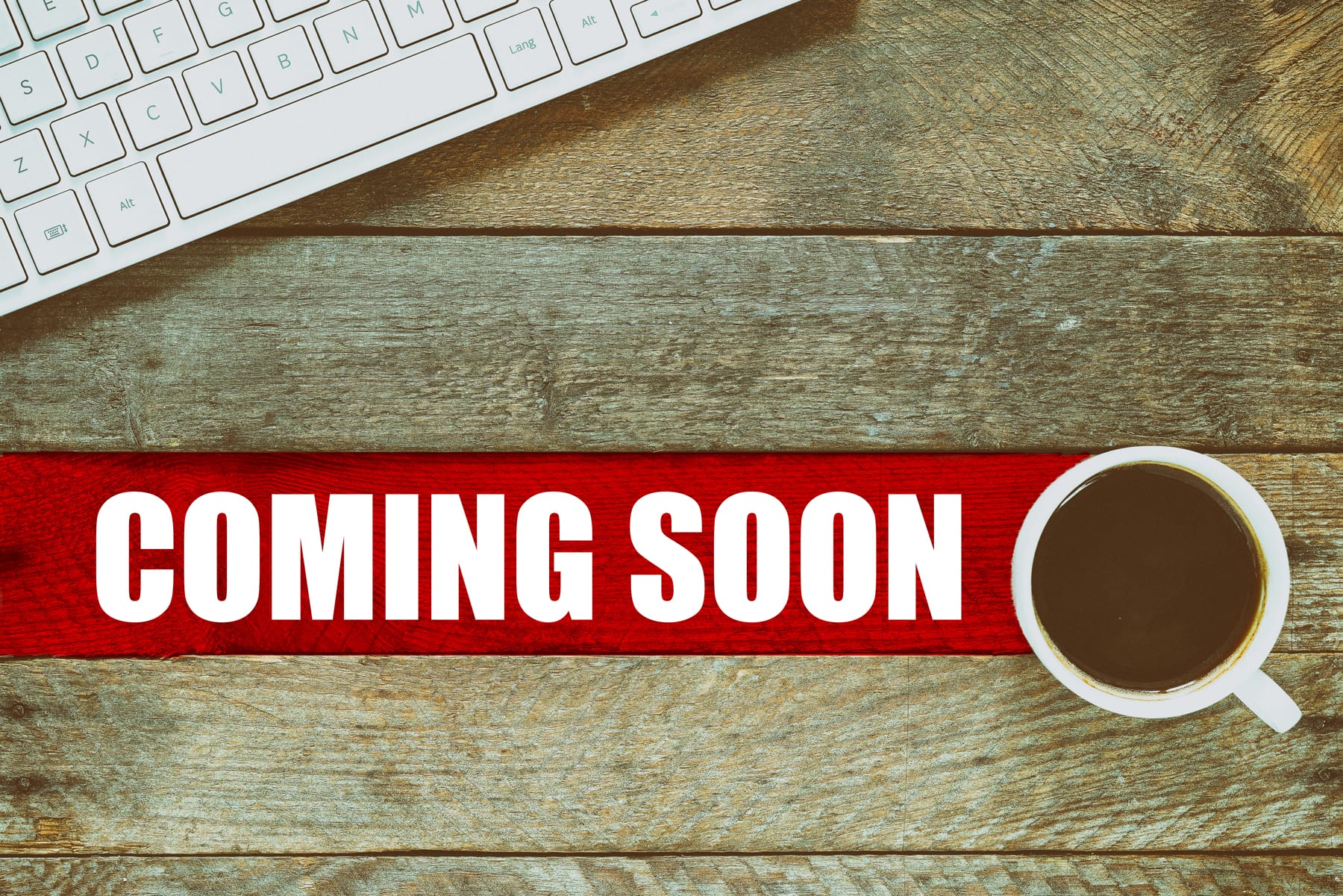 Cannabis beverages are going to be all the talk of 2019. With Canada set to legalize edibles sometime this year and the U.S. recently passing the Farm Bill, both sides of the border expect to see a flurry of activity surrounding beverages this year. Here are four companies to watch as the beverage market starts to take off:

Since securing its deal with Constellation Brands, Inc. (NYSE:STZ), all eyes have been on Canopy Growth and what it plans to do in the beverages space. Thus far, the companies have been tight-lipped around any potential beverages. However, given that Constellation invested in Canopy Growth back in late 2017, it would be shocking if the two hadn’t made progress on cannabis-infused beverages since then.

But Canopy Growth has been making moves to suggest it is getting ready to ramp up for something big. Last month, it secured a hemp license with the State of New York and announced it was going to setup operations in the State as well.

Recently, it also announced it would be injecting an additional CAD $30 million into Canopy Rivers Inc. (TSXV:RIV), its investing arm. A few weeks prior to that, Canopy Rivers had made an equity investment in a company called “Herbert.” Herbert is involved in the edibles and cannabis beverages market and could open up many opportunities for the cannabis giant.

Canopy Rivers believes that Herbert, equipped with existing R&D, marketing and manufacturing expertise, has the ability to enter this market quickly and achieve success in creating widely appealing THC-infused beverages and edibles under this new standalone brand

What role all these moves will have in The Company’s overall beverage strategy is unclear, but there’s no denying Canopy Growth is aiming to be a big player in this segment of the market.

The Alkaline Water Company is new to the cannabis scene but it’s making a name for itself in a hurry.  Without the aid of a partner from the cannabis industry, it’s going at the market alone*. And given its success with its popular Alkaline88 beverages, it may feel like it may not need a partner.

*it’s worth noting that it’s Chairman, Aaron Keay, has significant experience in the marijuana space.

Late last year, we learned Alkaline was going to work on developing CBD-based beverages. And earlier this month, we’ve discovered that it has already been making big strides since then. Its new Infused Beverages Division already has products that are ready for sale. The Company showcased them at a couple of big trade shows this month in Nashville and Chicago.

But the hemp products are still yet to come. From Alkaline’s press release:

By the sounds of it, we could see Alkaline’s hemp products as early as March or April.

The big question mark is in which states Alkaline’s products will be sold in. Individual States have to outline a plan for regulating hemp and to have it approved by the U.S. Department of Agriculture (USDA) before the products can actually be sold.

What this means is that Alkaline’s hemp products might not be widely available anytime soon (through no fault of its own). But the good news is that The Company is well ahead of the game – especially when it’s core product already has distribution into over 47,500 retail locations, including 9 of the top 10 largest retailers in the United States and two of the largest retailers in the entire world.

Another company focused on healthy beverages is New Age Beverages Corp. It has a vast array of products in many different flavors that aim to give consumers health benefits and improve their overall wellness.  New Age is also banking on the popularity of Bob Marley to help grow its products. The Company’s Marley+CBD products will first begin rolling out in Washington, Oregon, Colorado and Michigan, although a date has not been set as to when that will happen.

New Age Beverages has been receiving significant demand for its products thus far:

It makes my job a lot easier when I have retailers and distributors reaching out to me asking for specific products. From the moment the CBD movement began, I’ve been receiving calls nonstop asking when we’d be going to market with a Marley+CBD product. Retailers and distributors realize that it will be a long road for smaller CBD brands to gain traction and brand equity. Under the Marley brand platform, we are able to leverage a massive global brand with ties to healthy cannabis use, to ultimately grow a beverage brand beyond anything we have seen to-date

New Age’s products have proven to be very popular with consumers, and it’s not just beverages that are doing well. One of its skincare products, Noni+Collagen, which is in its Morinda division, generated $4 million in test markets and has become so popular that The Company is taking it global.

In hundreds of testimonials and reviews from customers all over the world, we heard how consumers love the product and see tangible results in their skin and overall appearance. We had no choice but to expand it globally given the demand

– Shon Whitney, VP of Sales and Marketing for Morinda

This is significant for investors because it demonstrates New Age’s ability to create products that consumers want and demand, regardless of segment. It’s one thing to create a product that has health benefits. It’s another to generate such significant demand.  New Age’s repeated success with finding formulas that work with consumers ensures that it’s going to be holding its own when it comes to market share in the cannabis beverages segment.

A bit of a latecomer to the beverages game, but Tilray could prove to be a formidable opponent. The ‘research partnership‘ that The Company announced with Anheuser-Busch InBev NV (NYSE:BUD) back in December was the first big sign that it was serious about getting into beverages. However, since then it’s gone on to make even bigger moves. The Company announced earlier this month that it was bringing on executives into its leadership team that have strong backgrounds working for big beverage companies such as Starbucks, Nestle, Coca-Cola and Diageo.

We are pleased to have these experienced leaders join our team as we continue to disrupt the global pharmaceutical, alcohol, CPG and functional food and beverage industries

With a strong leadership team with a wealth of beverage-related experience, Tilray is going to have access to key individuals and resources in the industry to help further its strategy. The Company looks to have big plans for both the beverage market and for expansion around the globe.

While it may be the furthest behind of the companies on this list when it comes to beverages, it shouldn’t be counted out by any stretch.