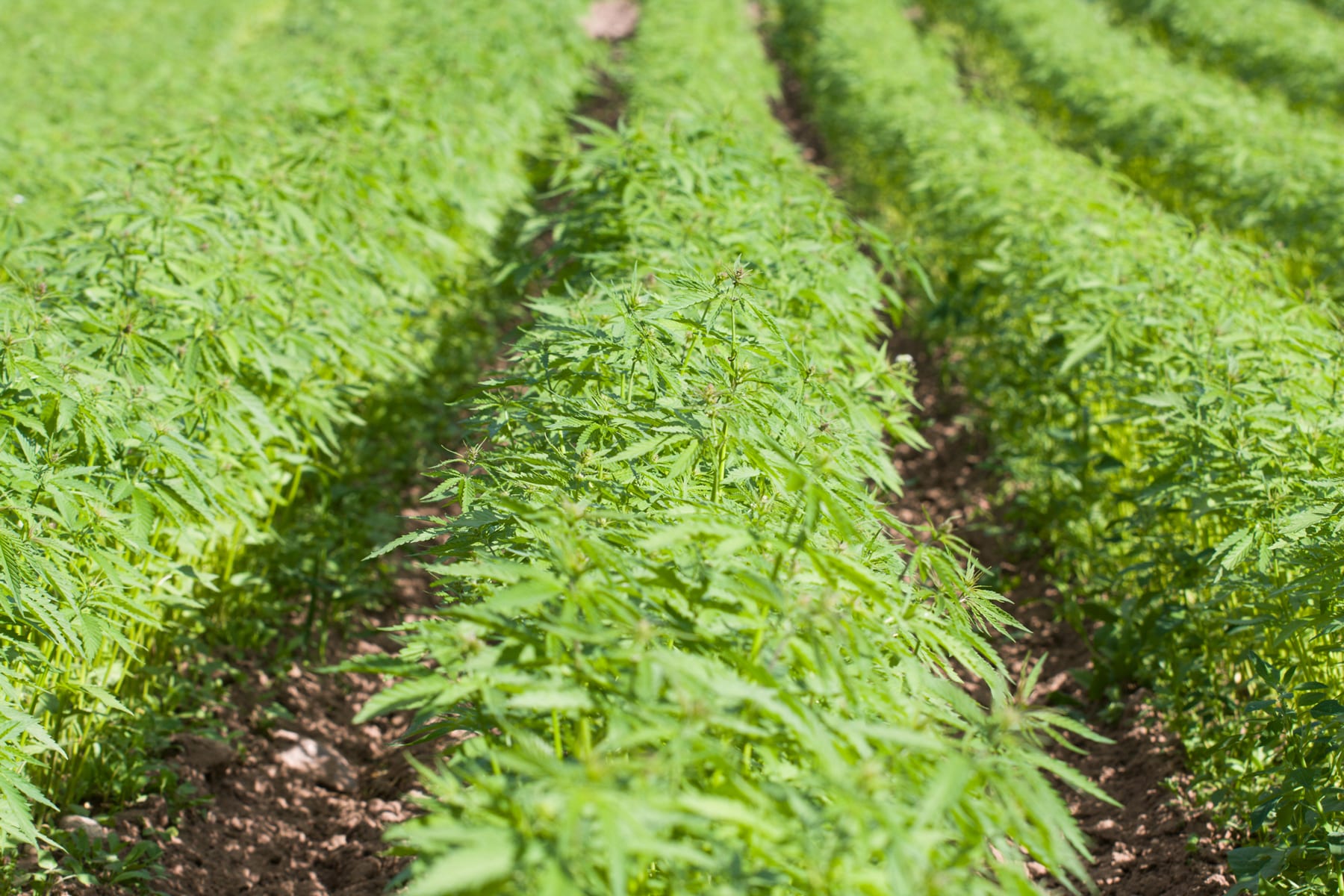 It didn’t take long for one of the big players to get moving on a big development in the industry. On Monday, we learned that Canopy Growth Corp (TSX:WEED)(NYSE:CGC) had obtained a license from the State of New York to produce and process hemp. It was just last month that the Farm Bill had passed in the U.S.

The bill was a major milestone which would permit cannabidiol (CBD) derived from hemp (federally) and reclassify it out of the very restrictive Schedule I drug classification.

It was a big green light to Canadian companies that have up until now been focusing on the rest of the world for expansion. Although it may not be tetrahydrocannabinol (THC) that has been legalized or even all forms of CBD, it’s still a significant starting point that allows Canopy Growth and other big players to finally make a move across the border.

The Company is going to be investing as much as $150 million into its U.S.-based operations. While hemp is going to limit the types of products that Canopy Growth will be able to produce, it’ll give the company a way to create a presence in the very lucrative U.S. cannabis market.

Cannabis-infused beverages and other hemp-based products will likely be what Canopy Growth focuses on out of the gate. And with a strong partner in Constellation Brands, Inc. being integral in its operations, the two may be working on a plan already for beverages and further expansion.

Canopy Growth is the first of the big Canadian cannabis stocks to move, but others are likely to follow. Over the past few years, we’ve seen cannabis companies stake out positions around the world all in the name of first-mover advantages and trying to get a leg up on the competition. With more countries coming onboard and legalizing marijuana, competition has now become global.

But the big market, however, is in the U.S. where cannabis has proven to be very popular. Canadian companies still have a long ways to go, as they will still be limited to hemp-based products while their U.S. counterparts will be able to provide other cannabis products (as long as they aren’t crossing State boundaries with them).

Why can’t Canadian companies sell THC or other non-hemp products?

As only CBD derived from hemp has been legalized federally in the U.S., that’s the only type of cannabis product that TSX-listed stocks can sell. And while U.S. companies are free to setup shop in whichever States that they want and sell THC and other products, the same isn’t the case for Canadian companies.

Last year, the TSX made it clear that being in violation of federal U.S. laws meant that companies were in violation of TSX listing requirements. That means a company could run the risk of being delisted from the exchange. And so until other forms of cannabis become legalized federally, Canadian companies will not be able to provide the same type of products that their U.S. rivals are able to, regardless of what individual State laws say.