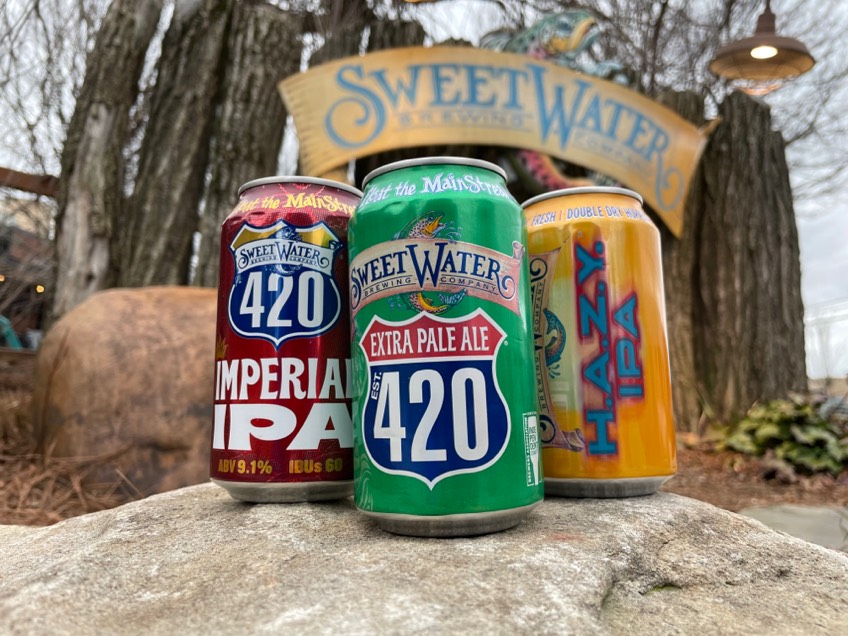 SweetWater Brewing Company, a subsidiary of Tilray Brands Inc. (TSX: TLRY) (Nasdaq: TLRY), will be offering its beers in Washington and Oregon.

In a statement this week, SweetWater said its bringing its core line of craft brews throughout both states via its distribution partner Columbia Distributing.

Columbia Distributing CEO Chris Steffanci said the expansions had been in the works for months.

Tilray’s product mix continues to move away from its original focus on recreational cannabis. In its latest earnings report, the company said 9 per cent (US$13.7 million) of its US$69-million in second-quarter sales came from beverage alcohol.

Company stock dipped over 3 per cent Wednesday to $7.54 on the Toronto Stock Exchange.