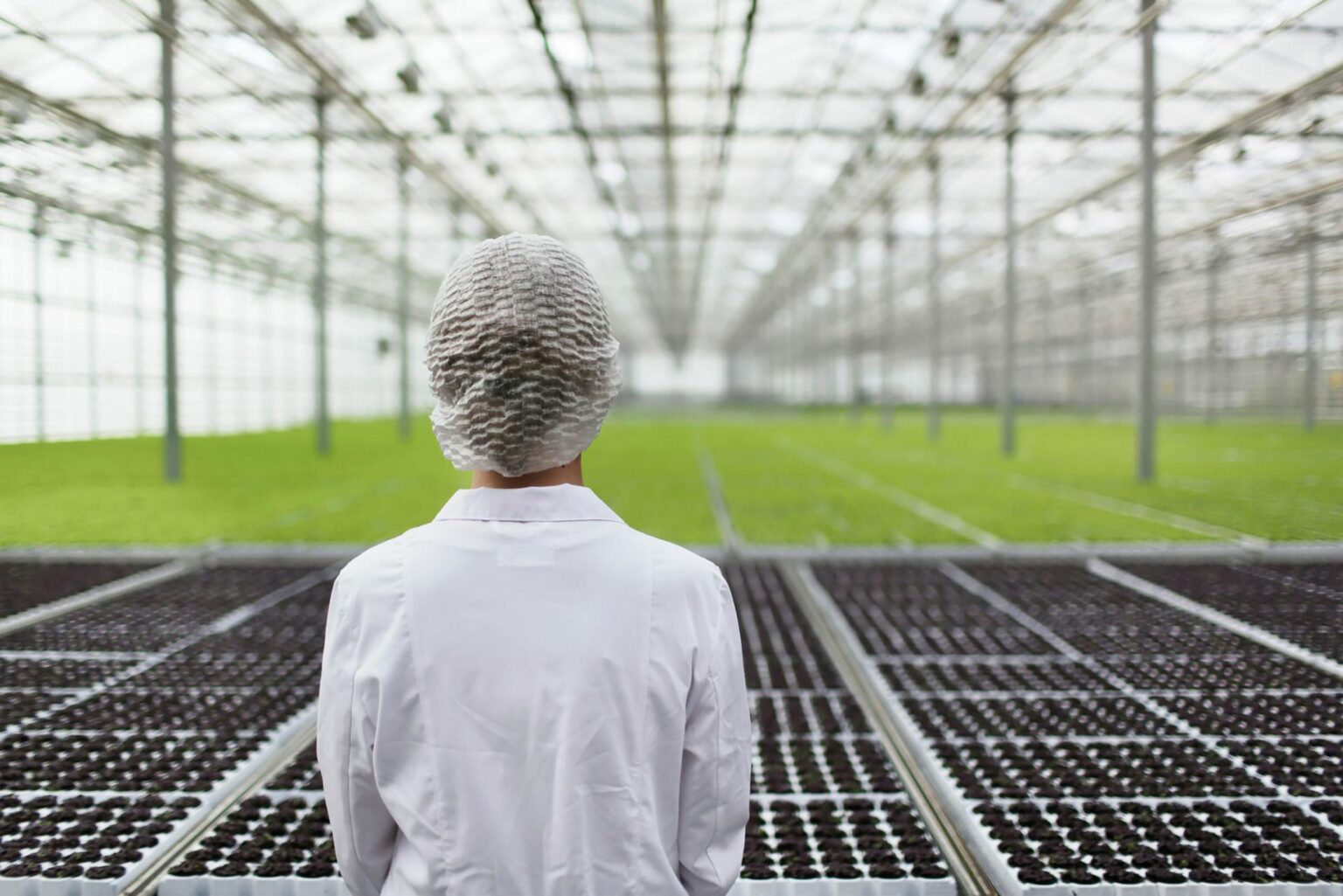 Upon federal legalization, Tilray plans to launch THC products in the U.S., including a cannabis-infused whiskey. Press Photo

In a statement Wednesday, the firm says the Colorado whiskey distillery transaction is expected to be “immediately accretive” to earnings before interest, taxes, depreciation and amortization, while providing Tilray with more infrastructure and a larger U.S. presence if federal legalization happens.

According to a United States Securities and Exchange Commission document, Tilray agreed to pay US$102.9 million for the acquisition, which was done by issuing 11.2 million common shares.

With Breckenridge Distillery’s portfolio of award-winning spirits along with a strong sales and distribution network, it’s an “iconic addition” to the firm, CEO Irwin D. Simon says.

“We see tremendous potential for Breckenridge and our existing SweetWater brand to complement each other, expanding their respective reach and driving further profitable growth in our beverage alcohol segment,” he says in a statement. 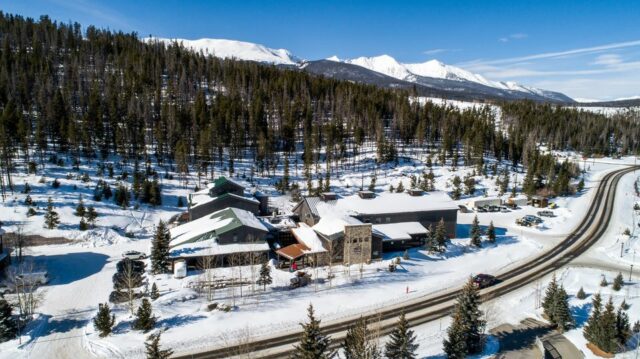 More than 85 per cent of the distillery’s revenue is generated in Colorado, and Tilray says it has potential to become a national brand. Photo via Breckenridge Distillery

Aphiria had acquired Atlanta-based craft brewery SweetWater before the Tilray and Aphiria merger.

Simon says the distillery deal is in line with the firm’s goal to launch “THC-based product adjacencies” upon federal legalization, including a cannabis-infused bourbon whisky.

“These significant, diversified revenue streams are key to delivering on our ultimate goal of industry leadership with $4 billion in revenue by the end of fiscal year 2024,” he adds.

Tilray brought in US$15 million in beverage alcohol sales from its SweetWater business in its most recent quarter.

On Wednesday, company stock rose nearly 4 per cent to $12.40 on the Toronto Stock Exchange.