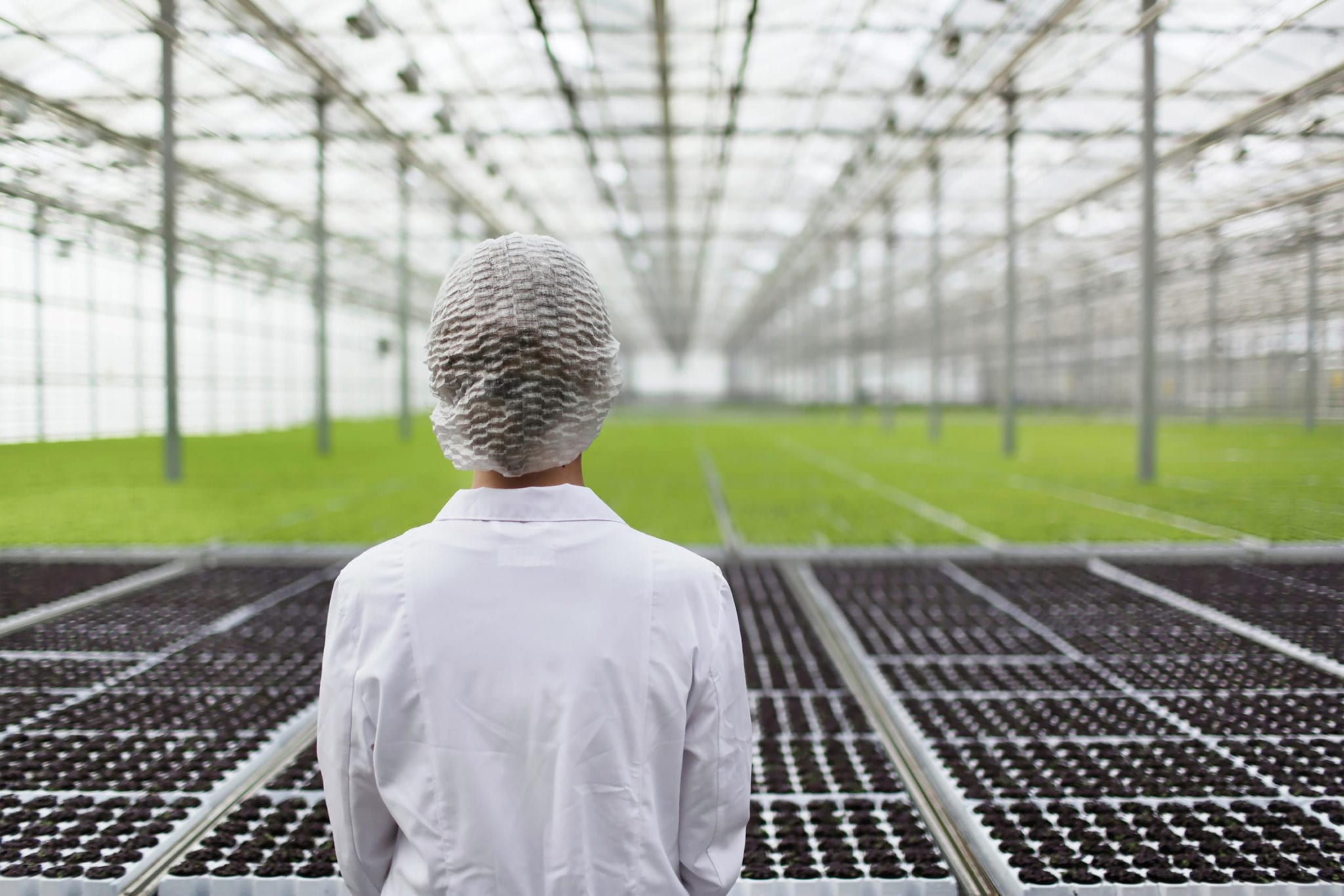 Canadian cannabis giant Tilray, Inc. (TSX: TLRY) (Nasdaq: TLRY) is padding out its top management with beverage alcohol expertise, as it hires a new president with over a decade in the sector.

In a statement Tuesday, the company said it had appointed Blair MacNeil as president of Tilray Canada. Up until now, he had been serving as Bacardi’s general manager for its Canadian business for the past five years.

In his new role, Tilray says MacNeil will drive the company’s next stage of growth in Canada and oversee sales, marketing and operations across medical and adult-use cannabis. He will report to Jim Meiers, former president, who has been appointed as COO.

The vast majority of his roles have been in senior sales and marketing positions focused on the beverage industry in Canada, suggesting Tilray will continue to focus its strategy toward CPG operations with an emphasis on the beverage space.

A “Bacardi guy” gets job in cannabis industry, LinkedIn will get interesting 🙂 https://t.co/PV03dAbzev

“His extensive experience in growing consumer loved brands will further advance our growth strategy and expand our presence across Canada to reach our 30 per cent market share goal by the end of fiscal year 2024. We would also like to congratulate [Meiers] on his well-deserved promotion.”

In September, the firm closed its flagship facility in Nanaimo, which will likely lead to 160–300 lost jobs. Revenue was up 18 per cent in its recent fiscal quarter, but Tilray booked almost $35 million in losses, and cited “ankle biters” as cutting into its Canadian profits.