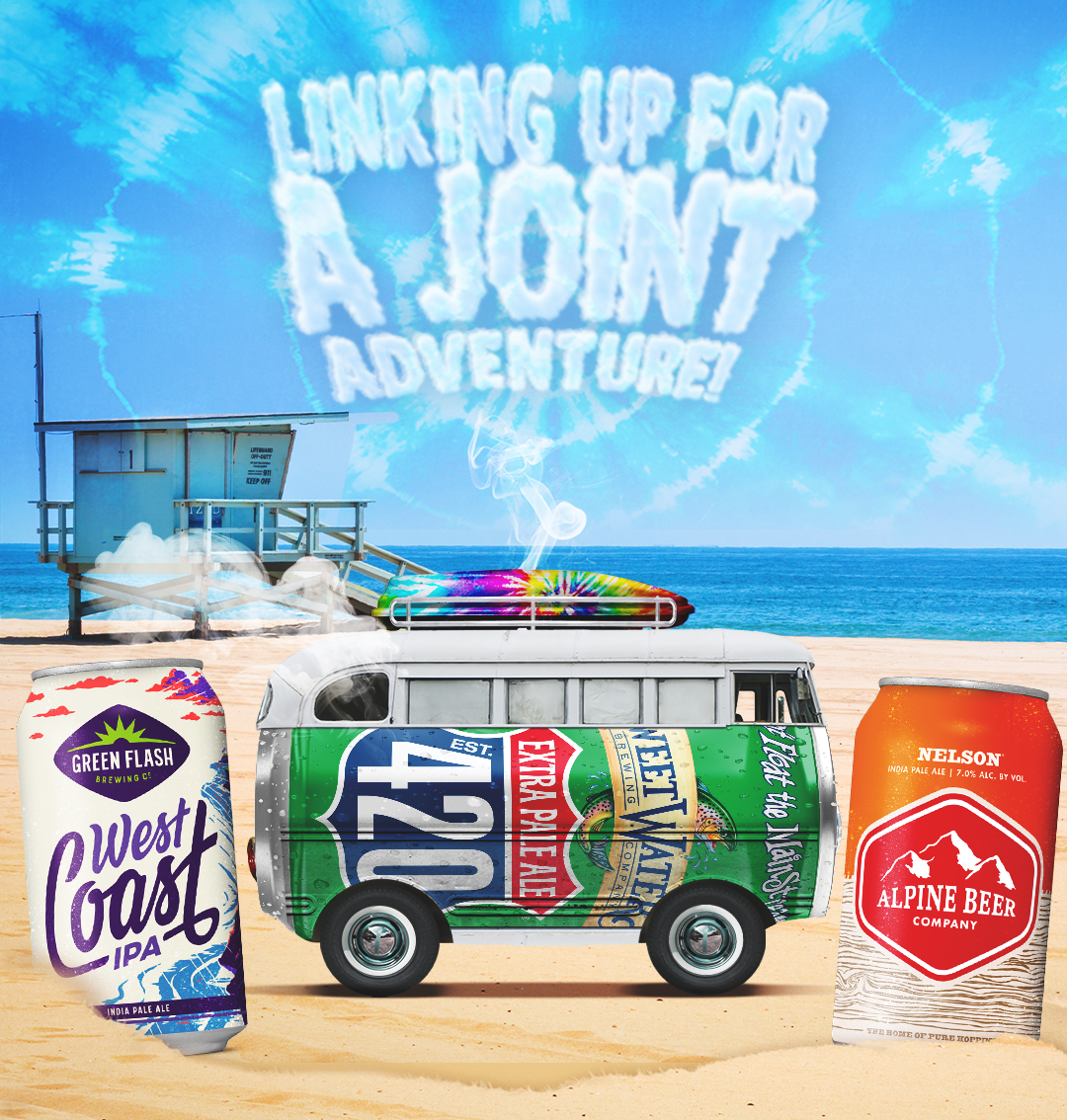 In a statement Tuesday, SweetWater says the Alpine and Green Flash brands as well as their core brews will stay intact, and there are plans to bring new innovations to both brands’ portfolios.

While continuing its westward expansion, SweetWater says it plans to add 12 new positions and invest $2 million in its western markets, inclusive of the Green Flash and Alpine deals.

“The West Coast lifestyle that is part of these breweries’ DNA perfectly aligns with our 420 lifestyle and SweetWater’s brand. We’re looking forward to keeping the legacy of these great brands intact, and bringing them back to prominence, furthering their potential, and bringing them to craft beer fans across the U.S.”

The acquisitions bring Sweetwater to its furthest western market.

Meanwhile, its parent company has added another U.S.-based alcohol company to its portfolio.

Earlier this month, Tilray bought Breckenridge Distillery, a Colorado-based whiskey distillery, saying it will provide the firm with more infrastructure and a larger U.S. presence if federal legalization happens.