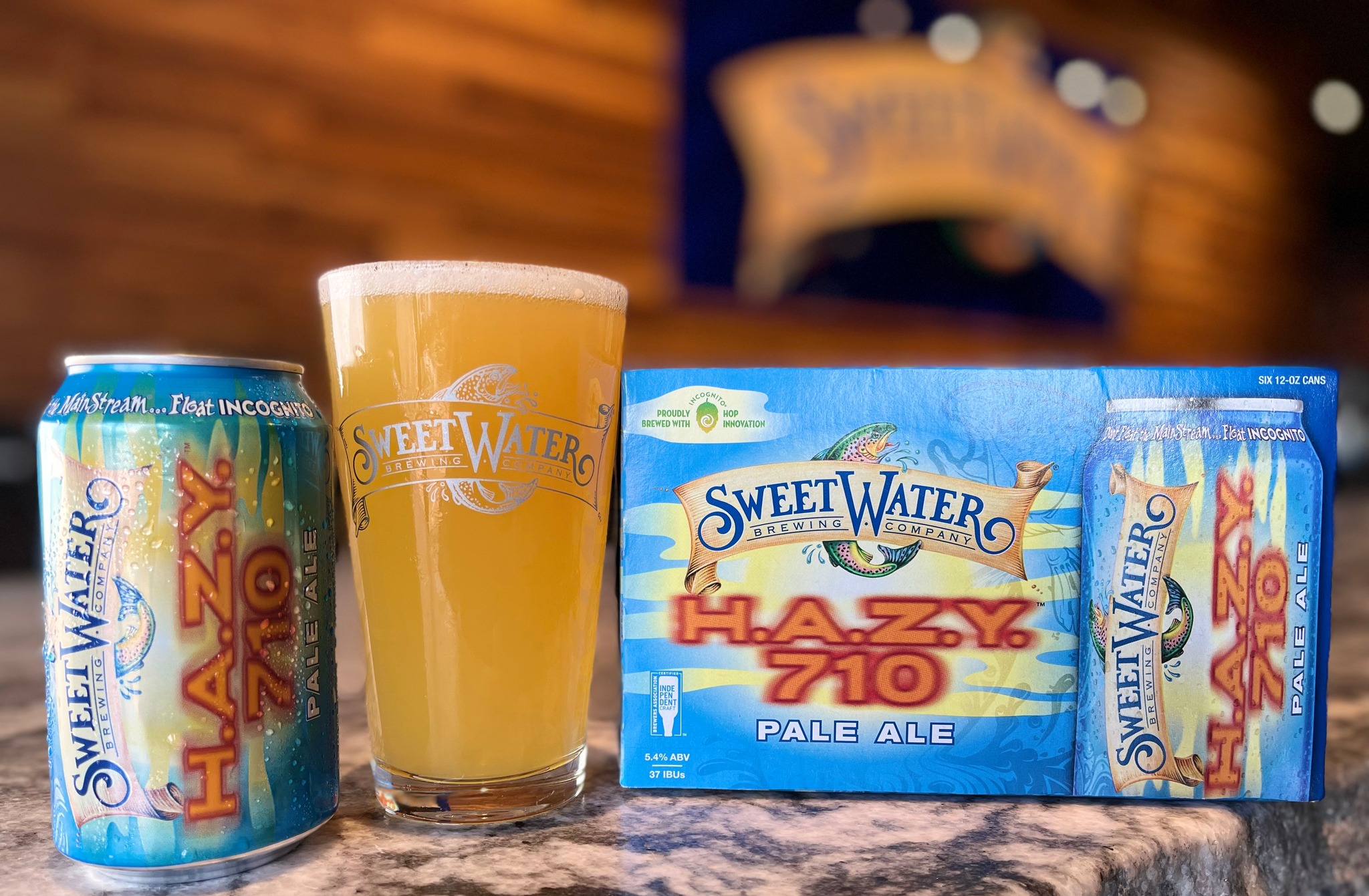 Hey Cali, it's 4:19… Got a minute? We're stoked to be trippin' out from Diego to the Bay! We’ve had California love for a long time are ready to link up with our West Coast buds. #California #GoldenState #CaliforniaLove pic.twitter.com/hXW6Z0mNNt

“Having been born and raised on the West Coast, twenty-five years ago I had the fantastic opportunity to bring a piece of home with me to the East Coast through a slew of SweetWater’s West Coast-style beers over the years,” Sweetwater co-founder and CEO Freddy Bensch said.

The executive says he’s “beyond stoked” to make it back to his original stomping grounds in California.

As SweetWater celebrates its 25 anniversary this month, Reyes west division president Tom Reyes says the distributor is excited to work with the brewing company on its new venture.

The craft brew company has been expanding its presence west, and California has become the largest state in the firm’s portfolio so far.

Aphria acquired SweetWater in 2020, ahead of the Tilray and Aphria merger the following year.