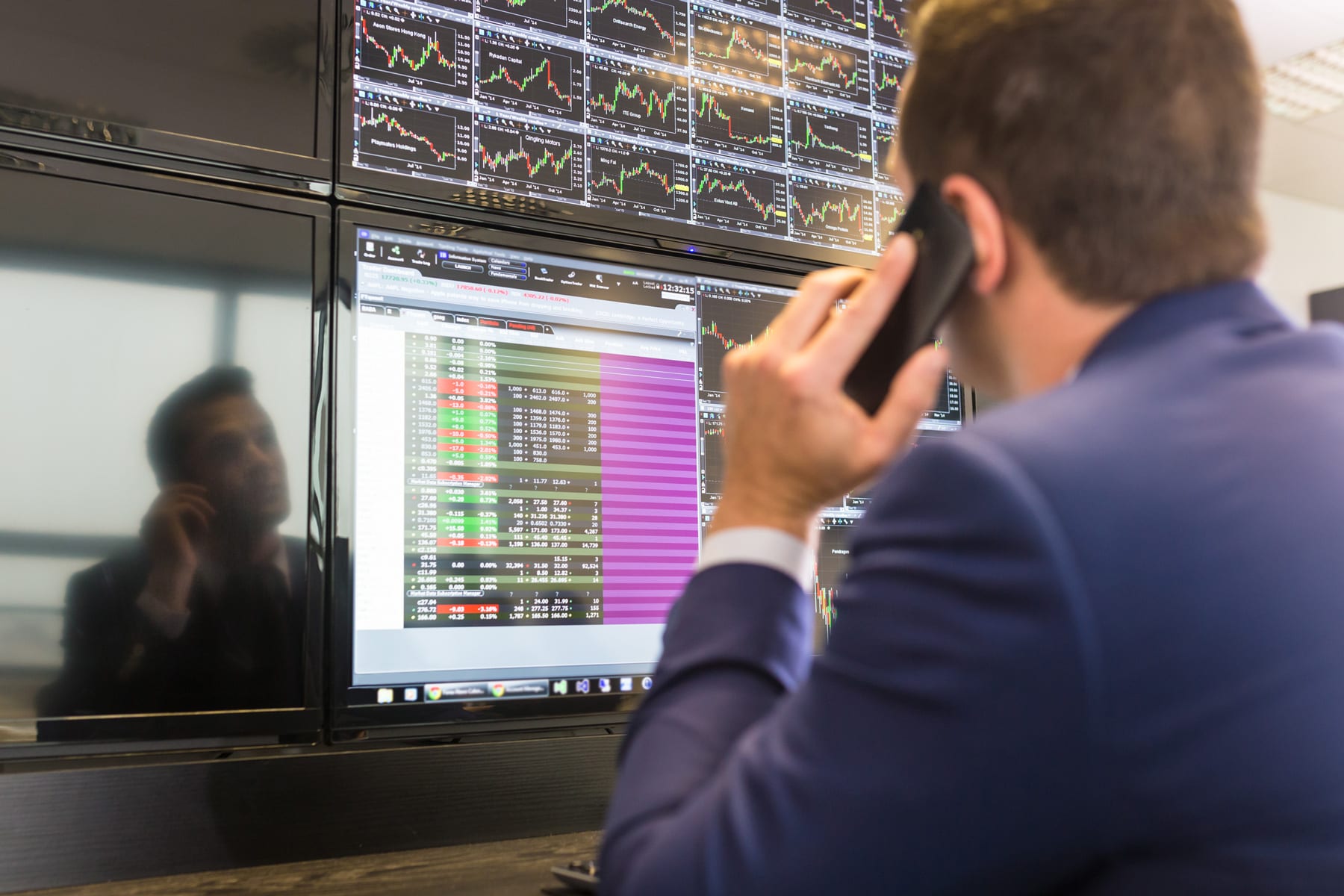 The marijuana industry is growing at a rapid pace and we could see a very aggressive fight for market share coming up in the next few years. In Canada, supply issues continue to constrain growth and it may take years for the industry to be fully up and running. However, south of the border is where we may see even more opportunities as we continue to see legalization progress throughout the U.S. with as many as 10 States now permitting cannabis for recreational use. And with cannabidiol (CBD) derived from hemp now being legalized, Canadian companies are making plans to expand into the U.S. in what could be a very contested market in the near future.

Let’s take a look at four companies that could be big players on the retail stage over the next few years, in both Canada and the U.S.

The company known for its Apple-like stores has gained a lot of popularity and attracted many customers to its dispensaries. The complexities of the legal framework in the U.S. have certainly made it challenging for The Company, but MedMen has still managed to setup stores in several U.S. States, many of them in prime locations including The Strip in Las Vegas and on Fifth Avenue in New York. The Company has been very aggressive in its expansion and on its website lists stores in five different States.

However, there’s more to add to that list as legalization continues to progress across the country. And a quick way to expand is via acquisition.

Last year, MedMen acquired PharmaCann for US$682 million as a way to help expand into the Midwest and Michigan, which was the most recent State to legalize recreational cannabis use. With the acquisition, MedMen now has licenses in 12 States.

This is a transformative acquisition that will create the largest U.S. cannabis company in the world’s largest cannabis market

PharmaCann will certainly help pad MedMen’s top line as the expansion opportunities will only grow. However, MedMen has been doing well for itself thus far. The Company recently released preliminary numbers for Q2 showing sales of US$49.5 million (which includes pending acquisitions). That’s up 26% from comparable Q1 numbers, although the full full results won’t be released until February 27.

MedMen is growing at a remarkable pace and it’ll be interesting to see where it is a year from now.

A company that will stand to benefit from MedMen’s retail expertise is Cronos Group. The two setup a joint venture which will see MedMen open stores in Canada, focusing on providing customers with a similar type of retail experience to what consumers are used to south of the border. However, this will likely take some time as supply issues in Canada have created problems for pot shops. And rules vary from one province to another with respect to retail, which will further complicate where the two companies will be able to setup shops.

But that’s not the only agreement that Cronos will benefit from. Late last year, we learned that tobacco giant Altria would be investing CAD $2.4 billion into Cronos. Altria is known for its Marlboro cigarettes and it knows all about dealing with red tape and expanding into retail locations across the country. With tobacco products falling out of favour with consumers and simply not being as popular anymore, cannabis is one avenue that might make it beneficial for Altria to focus on.

The strategic partnership will help Cronos expand into retail locations across North America and around the world as well. Currently, Cronos has a presence on four different continents and the added funds from the deal along with Altria’s expertise will help the company continue to grow.

The proceeds from Altria’s investment will enable us to more quickly expand our global infrastructure and distribution footprint, while also increasing investments in R&D and brands that resonate with our consumer

However, this might be a long-term play as Cronos is still in the early stages of its deal with Altria and it’s unclear how quickly it plans to move.

Aphria is a company that could see a lot of change over the next year. With its CEO Vic Neufeld transitioning out of The Company’s top leadership position, we could see a much different approach for Aphria with a new person in charge. Under Neufeld, Aphria has been very aggressive with expansion into many parts of the world and previously had investments in the U.S. cannabis industry, back when it was still a no-no according to the TSX.

The Company expressed interest in opening retail locations in Ontario although with the province only permitting one store per licensed grower, there will be severe limitations as to what it can accomplish there.  However, Aphria is one of the big cannabis stocks that has yet to land a big partner, and that could certainly change everything.

Recently, Aphria received a takeover bid from Green Growth Brands (TSXV:GGB), a company that’s been focused on the U.S. retail market. Although the price it offered for Aphria was a bit low, it has indicated that it might change its bid, and that could mean a higher price tag than its initial offer, which was estimated at around CAD $2.4 billion for one of Canada’s largest cannabis stocks.

I think there’s always a chance that it could take on a form that’s different from what our bid was and it might not just be economics, it could be the ability to raise capital for their business

The deal doesn’t look like it will happen in its current form, but if it does, that could be a game changer for Aphria as it would open up many opportunities in the U.S. down the road.

A cannabis company that operates from seed-to-sale, Westleaf has a noticeable advantage over many of its competitors. By having control over the entire value-chain process, Westleaf can provide high quality cannabis to its customers and assure they have a consistent experience. One of the biggest drawbacks for producers like Cronos and Aphria is that they have control over parts of the process, but not all of it. Westleaf is vertically integrated and can ensure the consistency of its products, which is key when it comes to ensuring customers get what they purchased. That creates trust and helps build brand loyalty.

With over 30 locations expected to launch over the next couple years in Western Canada, Westleaf is making a big play for market share. It has received strategic investments from Tilray Inc (NASDAQ:TLRY) and Vivo Cannabis (TSXV:VIVO) in the past several months. It is also working with Delta 9 Cannabis Inc (TSXV:NINE) on a extraction and processing facility that’s more than 60,000 sqft.

The Company is making big moves to strengthen its operations through both partnerships and acquisitions. With one store in Saskatchewan already, Westleaf recently made a deal to acquire two more in Saskatoon. And with lots of fragmentation in the industry, there’s plenty of opportunity for Westleaf to continue adding to its portfolio as it plans to add stores in British Columbia and Alberta as well.

Like MedMen, Westleaf is offering cannabis consumers a unique experience through its Prairie Records brand. While it looks like it might be a record store, Prairie Records gives customers a comfortable and interactive shopping experience. The Company is banking on the comfort level people have with music to make the cannabis-buying experience much more appealing inside its stores.

As you go through your day, you go through different moods and songs on your playlist, and we think cannabis and the products related to it have that same idea. There’s different products for different moments and moods. Marrying those in our retail environment is a great way to have that unique customer experience.

– VP of Sales and Marketing, Adam Coates, on the store designs

…We’ll have to wait and see just how big a hit the stores are with customers.

Disclosure: Directors of Mugglehead own shares in Westleaf.