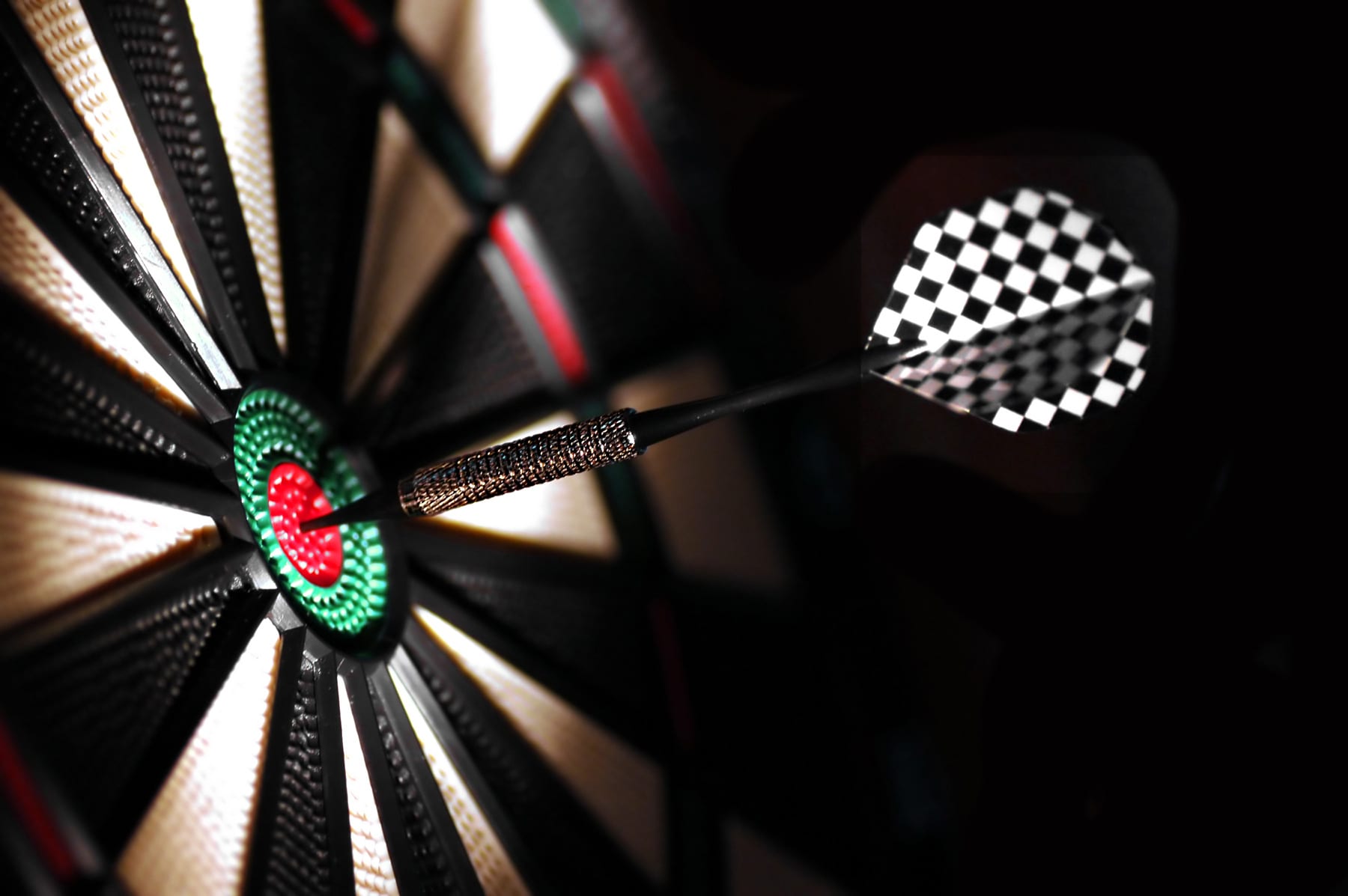 Last month, Green Growth Brands Inc (CNSX:GGB) expressed interest in acquiring Canadian cannabis giant Aphria Inc (TSX:APHA)(NYSE:APHA). While many people questioned the seriousness of it, Green Growth seems determined to prove otherwise as it is making a second bid for the stock.

No apparent change from the previous offer

Green Growth is offering Aphria shareholders 1.5714 shares of its company in return for their shares. Aphria responded on Tuesday, suggesting that its shareholders wait until the Board of Directors provide a formal recommendation. However, it’s unlikely that it will have any more of a positive reaction than it did the first time it responded to the takeover attempt.

The offer hasn’t even been improved, as Aphria notes that it is “substantially identical” the one back in December. Aphria has setup a website (AphriaFuture.ca) for its shareholders to keep up to date with the Board’s recommendations.

Although Green Growth’s stock has risen since its last offer, so too has Aphria’s. Green Growth closed on Tuesday at a share price of $5.98 and at 1.5714 shares, that’s a value of $9.40. Aphria’s stock, however, closed at $9.43. If Aphria investors wanted to sell their shares, they could get a better deal on the open market and have the cash immediately.

Why Aphria shareholders would be better off just waiting

The deal wasn’t an appealing one back in December when Aphria was trading much lower, and shareholders will be even less motivated for the offer now. And with CEO Vic Neufeld on the way out, it couldn’t be a worse time for shareholders to sell. The stock has faced a lot of controversies over the past few years and a change in leadership could help change that and put the stock on a better trajectory.

However, until the new leadership is announced and in place, it’ll be impossible to even guess if The Company will be better off. And it’ll also take time to see the results of any changes. Currently, Aphria’s stock is nowhere near its 52-week high of $22 and it could have a lot of room to rise in price, even if it doesn’t get back to that high. The stock is overdue for a recovery and I wouldn’t be surprised if it hits double digits later this year.

Without even sweetening the offer, it’s a long shot at best for Aphria shareholders to even give this offer a second look. It’s by no means a top-performing pot stock, but Aphria’s relatively low price makes it a bit more appealing of a buy than its peers. So it’s no wonder that Green Growth thought it could get a good deal for one of the industry leaders.

This is still a good result for Aphria

In the end, this isn’t bad news for Aphria’s stock. After all, it’s better to be wanted than not. And good publicity is a lot better than bad, which Aphria has seen a lot of lately. It’s a good opportunity for the stock to get back into the news for good reasons and it could help attract other investors that might agree that the stock is a good buy.