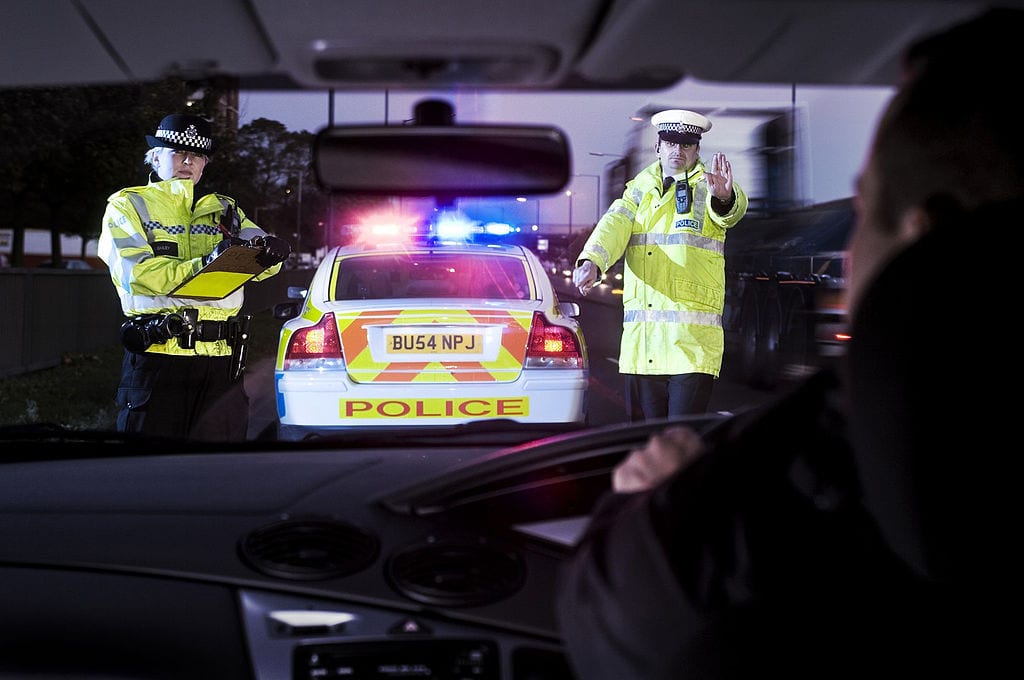 Detecting THC — the main psychoactive compound in cannabis — isn’t a good way to measure if someone is impaired or not, according to new research.

A recent paper by researchers at the University of Sydney’s Lambert Initiative analyzes all available studies on the relationship between driving performance and concentrations of tetrahydrocannabinol in blood and saliva.

The “surprising” results, published in the journal Neuroscience & Biobehavioral Reviews, suggest that THC concentrations in blood or oral fluid are relatively poor or inconsistent indicators of impairment.

This contrasts with the strong relationship between blood-alcohol concentration and driving ability. The findings have implications for driving laws globally, the researchers say.

While other studies and legal experts have been critical of technology that measures blood-THC concentration to determine impairment, such devices are currently the de-facto method used by law enforcement around the world.

For the study, researchers pooled data from 28 publications involving either ingested or inhaled forms of cannabis. Then they characterized relationships between THC concentrations in blood or saliva and driving performance.

The findings solidify the notion that regular consumers are less impaired when high compared to occasional or non-users. The researchers note that THC-related biomarkers are associated with impairment in less-frequent users, but not in regular users. But most of the relationships were weak.

“Of course, this does not suggest there is no relationship between THC intoxication and driving impairment,” lead author Danielle McCartney said in a statement. “It is showing us that using THC concentration in blood and saliva are inconsistent markers for such intoxication.”

Of the biomarkers tested, a metabolite called 11−COOH-THC was the strongest indicator of impairment, though still only “moderate.” Researchers say the finding was unexpected given the compound is non-intoxicating.

The coloured regions indicate the expected relationships between impairment and blood concentrations of THC, as well as related metabolites 11−OH-THC and 11−COOH-THC. Chart via ‘Are blood and oral fluid Δ9-tetrahydrocannabinol (THC) and metabolite concentrations related to impairment? A meta-regression analysis’

The research calls into question the validity of current methods to assess weed-related impairment.

“Our results indicate that unimpaired individuals could mistakenly be identified as cannabis-intoxicated when THC limits are imposed by the law. Likewise, drivers who are impaired immediately following cannabis use may not register as such,” McCartney continues.

The authors also found that people were a bad judge of how impaired they were, and shouldn’t rely on their own subjective assessment of intoxication to decide if it’s safe to drive. They suggest waiting for a fixed amount of time, three to 10 hours after use, or using an app to determine impairment.

“THC concentrations in the body clearly have a very complex relationship with intoxication,” he says. “The strong and direct relationship between blood-alcohol concentrations and impaired driving encourages people to think that such relationships apply to all drugs, but this is certainly not the case with cannabis.”

“A cannabis-inexperienced person can ingest a large oral dose of THC and be completely unfit to drive yet register extremely low blood and oral fluid THC concentrations. On the other hand, an experienced cannabis user, might smoke a joint, show very high THC concentrations, but show little if any impairment.”

He says more reliable ways to identify cannabis impairment on the roads and in workplaces are needed. He underscores this need for patients using cannabis medically who are legally prohibited from driving.

“The increase in legal recreational use of cannabis across multiple jurisdictions worldwide is also making the need for reform of cannabis-driving laws more urgent.”

In this article:Lambert Initiative for Cannabinoid Therapeutics, University of Sydney