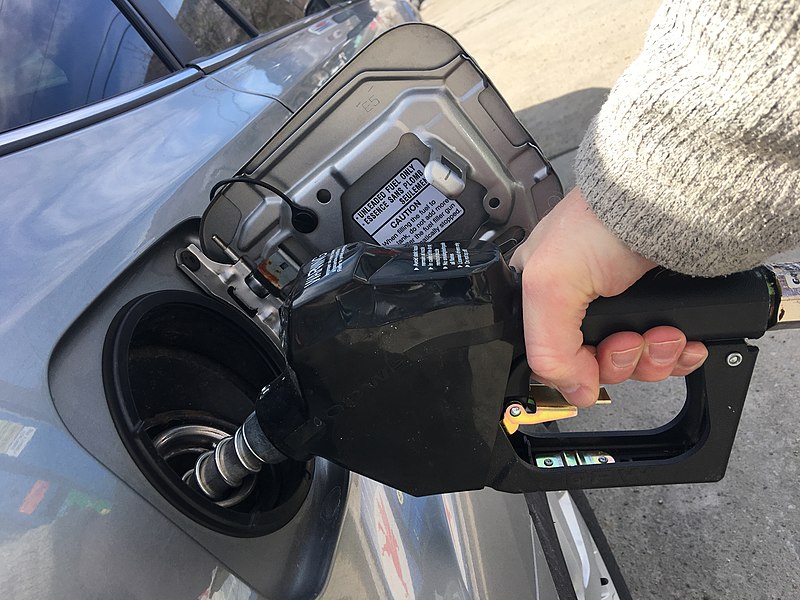 A 31-year-old man accused of trying to buy gas with weed was arrested by Ontario police Saturday morning.

In a statement Tuesday, the Ontario Provincial Police say officers in its Caledon detachment arrived at a gas station on Highway 10 at around 7:30 a.m. after they were called about an intoxicated man trying to pay with pot.

Police say the Brampton man showed signs of impairment and was arrested.

He was charged with operating a motor vehicle – over 80 milligrams, and is scheduled to appear in court in February.

They say that one driver was issued a three-day roadside suspension, and three other drivers were charged under the Cannabis Control Act and Liquor License Act for having open cannabis and liquor available while operating their vehicle.

Caledon police are reminding motorists to plan ahead this holiday season.

“Use a designated driver, ride sharing, public transit or taxi to ensure that you have a responsible and safe outing.”