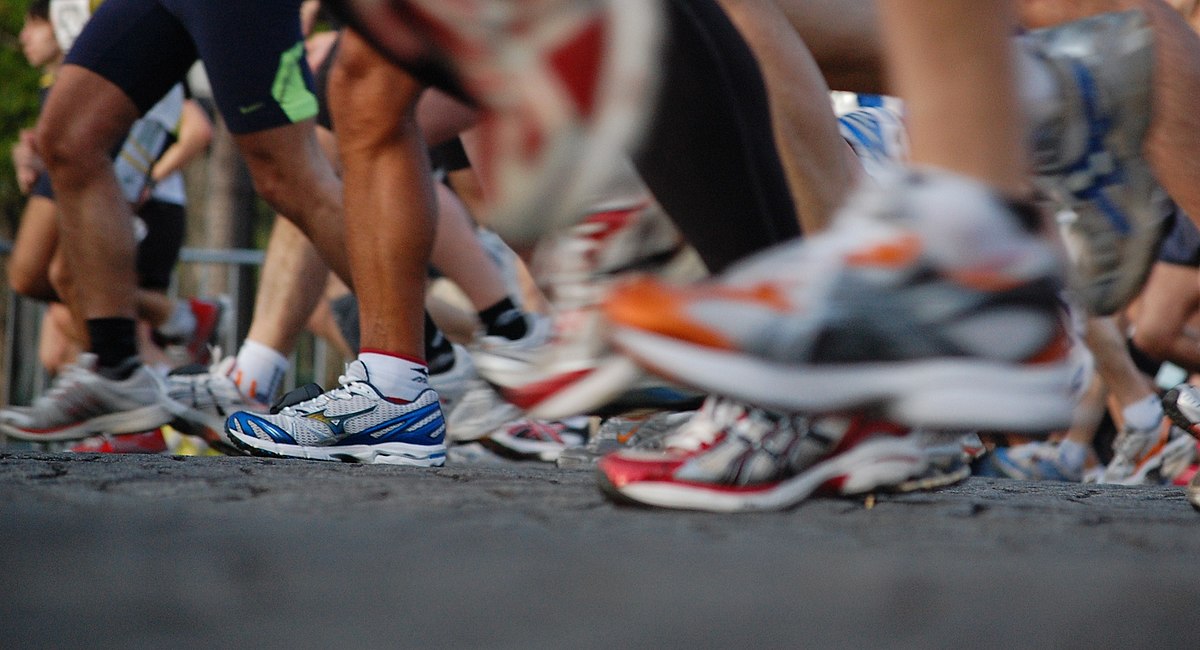 Popular cannabinoid CBD appears to affect some key physiological and psychological responses during exercise without impairing performance, according to new research.

Given several of the compounds’ beneficial properties, like anti-inflammation and pain-killing, researchers wanted to determine its practical utility within a sporting context.

A team led by scientists at the University of Sydney in Australia concluded that a relatively high dose of CBD (300 milligrams) had a slightly negative impact on oxygen consumption, enhanced feelings of pleasure during exercise and reduced exercise-related inflammation.

CBD doesn’t appear to impair aerobic exercise performance and therefore could have practical use in a sporting context, the researchers say.

For the study, ten adult-male participants who ran at least 40 kilometres per week and didn’t consume cannabis for three months prior were recruited.

At the beginning of a lab session, they took a 300-milligram dose of synthetic CBD with a carrier-oil formulation. The GD Cann product contains no other cannabinoids.

Then participants waited 90 minutes before a first run, which lasted an hour. That run was followed by a short break, and then a second shorter run. The runners were tested on a host of exercise-related metrics before, during and an hour after the session.

Metrics measuring aerobic performance suggested a “subtle” reduction in running economy. The researchers likewise conclude that CBD is unlikely to impair performance — the relatively high dose could also be contributing to the reduction, which might not happen at more typical amounts.

During the first 40 minutes of submaximal exercise, CBD appeared to boost participants mood. But this affect disappeared at the 60-minute mark, when positive mood mostly stemmed from the knowledge that the session would be over soon.

During the trial, CBD also appeared to suppress the exercise-induced increase in inflammatory cytokine, which the scientists say is consistent with effects observed in animal models. But the presence of related bio-markers was very low.

The researchers say that further study in this area should include a more diverse group of subjects, instead of only men, and various uncertain results require more scrutiny.

In this article:cannabis exercise, cbd, Lambert Initiative for Cannabinoid Therapeutics, University of Sydney