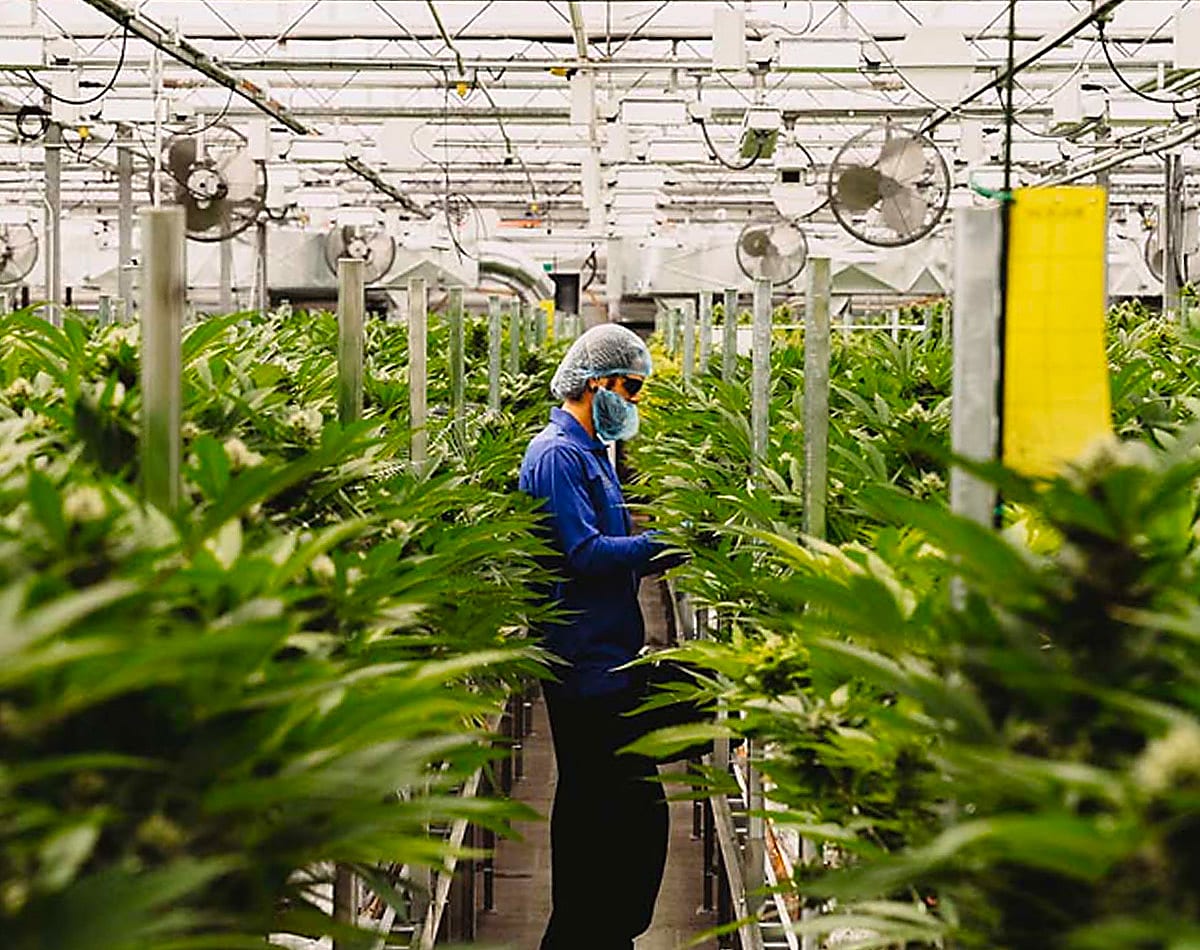 The 7ACRES’ whole flower pre-rolls and PAX pods for the PAX Era vaporizer were slated to launch in the company’s third quarter, which ended March 31, 2020, but are now planned to launch in fiscal Q4.

These delays are caused by supplier and third-party testing disruptions, Supreme said in a press release.

During the coronavirus pandemic, Supreme said it will give its front-line employees a pay raise to thank them for their hard work.

To mitigate risk the company said it is encouraging employees to work remotely whenever possible and is spacing out employees the best it can. Shift sizes are being limited, time between shifts is being stretched, breaks are being staggered and everyone is being given masks and gloves.

“With the support of BOL Pharma, we navigated both Canada and Israel’s complex regulatory landscapes to achieve compliance with regulatory authorities in both countries, including Health Canada, the Canadian Food Inspection Agency and Israel’s Ministry of Health and Ministry of Agriculture and Rural Development,” Supreme interim president and CEO Colin Moore said.