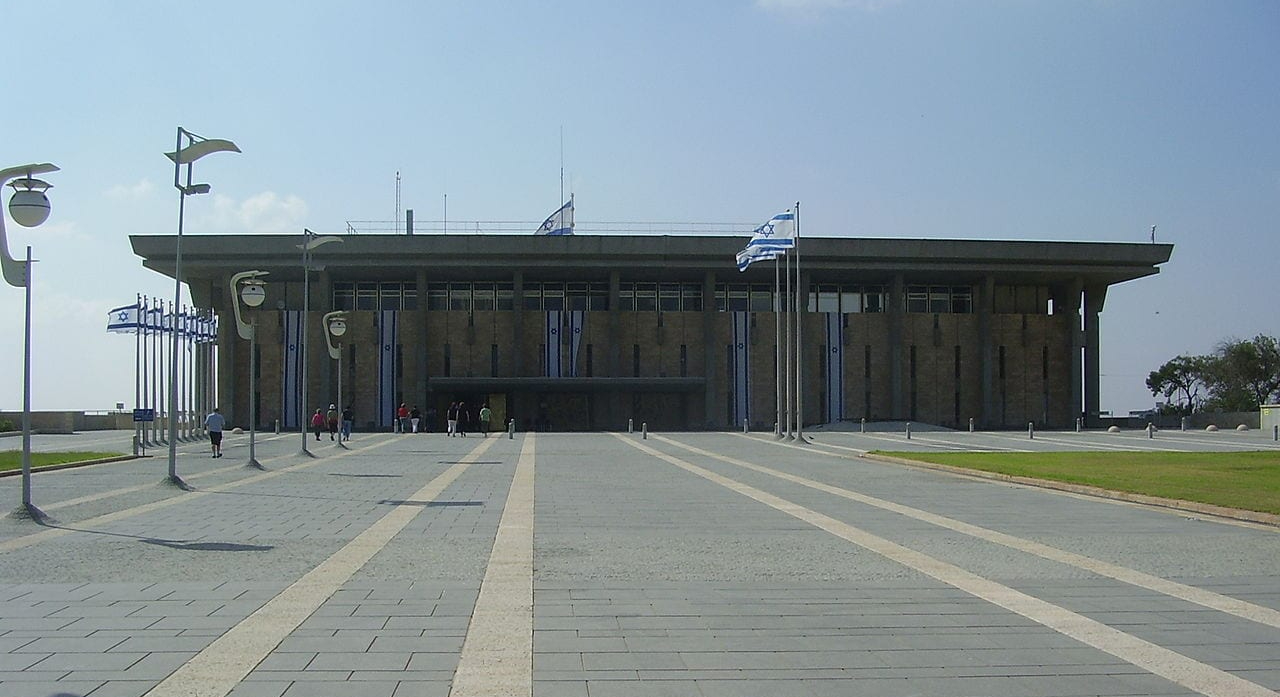 Attempts to pass progressive cannabis legislation in Israel have stalled since an initial commitment to legalize adult-use was made in 2020. Photo by Dr. Avishai Teicher via Wikimedia Commons

In a statement Tuesday, the company said it made a delivery worth around $10 million in December, which will be recognized as revenue in its second quarter of the fiscal year.

Aurora says the sale builds on its growing presence in Israel, which the company sees as a key market in strengthening its international medical business.

The firm made an $8-million shipment to the country in July, 2021. Aurora has a supply agreement with Cantek Global Ltd., an Israeli medical cannabis operator that intends to supply a minimum of 4,000 kilograms of bulk dried flower annually to the domestic market, according to a previous statement.

It’s an exciting time for the global cannabis industry, CEO Miguel Martin says in a statement, with growing acceptance and “thoughtful” regulation of cannabis across Europe and in key markets like Israel.

“With strong local relationships, as well as support from our patients and consumers, we look forward to continuing to expand our international business to complement our total cannabis portfolio.”

According to the Times of Israel, members of a coalition governments have recently threatened to split if a promised cannabis committee is not formed.

Aside from Israel, Aurora has been focusing on other international medical markets, as domestic adult-use sales stall. In November, the company said it bought a stake in Growery B.V., one of 10 producers selected for the Netherlands’ four-year adult-use cannabis pilot.

Aurora stock rose over 7 per cent Tuesday to around $7.36 on the Toronto Stock Exchange.