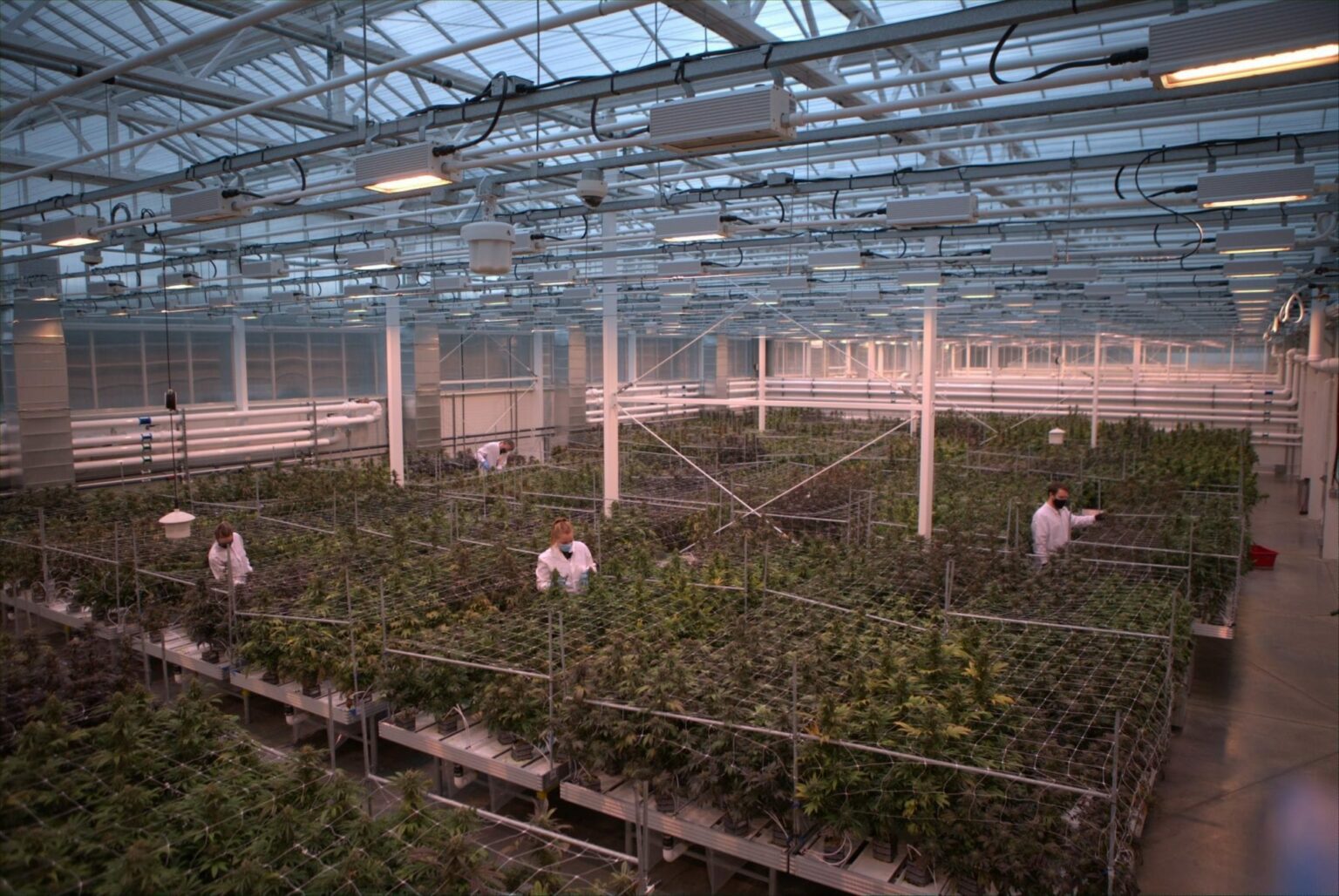 In the first-quarter earnings report for the period ended Sept. 30, released Tuesday, the Canadian firm said revenue totalled $60.1 million, up almost 10 per cent from $54.8 million in the previous quarter.

Aurora attributes the growth to “the shift in mix toward our medical business.”

Medical cannabis brought in $41 million, growing 17 per cent from last period’s $35 million, and up 23 per cent since last year. Aurora said this is due to developing high-margin medical markets, like Israel.

But according to Zacks Equity Research, the firm has missed consensus revenue estimates two out of the last four quarters — this period by 0.2 per cent.

Consumer cannabis sales were flat at $19.1 million, a 2-per-cent dip from $19.5 million last quarter and a 44-per-cent drop from the same period last year.

Aurora attributes the year-over-year decrease to reduced orders from provinces, which the firm said reflects the impacts of Covid-19 on its revenue.

Net loss from operations this period improved to $11.9 million, down 91 per cent from $134 million.

The firm said it’s executed $33 million in annualized cost-savings, and has identified savings of about $60 to $80 million.

Adjusted earnings before interest, taxes, depreciation and amortization (EBITDA) loss improved by 38 per cent to $12.1 million, compared to $19.7 million in the previous period and $58.1 million at the same time last year. 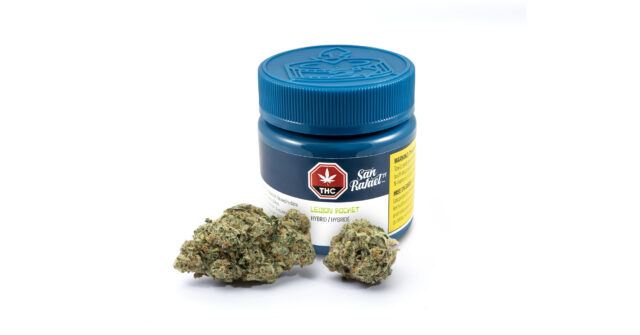 “Our transformation plan is on track. We continue to strengthen and transform our business while benefitting from broad diversification across our international medical, domestic medical, and adult recreational segments,” CEO Miguel Martin said in a statement.

“Our strong adjusted gross margins and narrowing adjusted EBITDA loss are also providing us with a clear path to profitability by the first half of fiscal 2023 as we position ourselves for long-term success. Importantly, our robust balance sheet and working capital support our organic growth plans, and provide us with the financial flexibility to evaluate accretive M&A opportunities.”

Brand mix has improved slightly, the firm said, as part of Aurora’s “premiumization strategy” with San Rafael ’71 and Whistler making up 37 per cent of flower sales, up from 29 per cent last period.

Company stock dipped nearly 3 per cent Wednesday to US$9.82 on the Nasdaq.