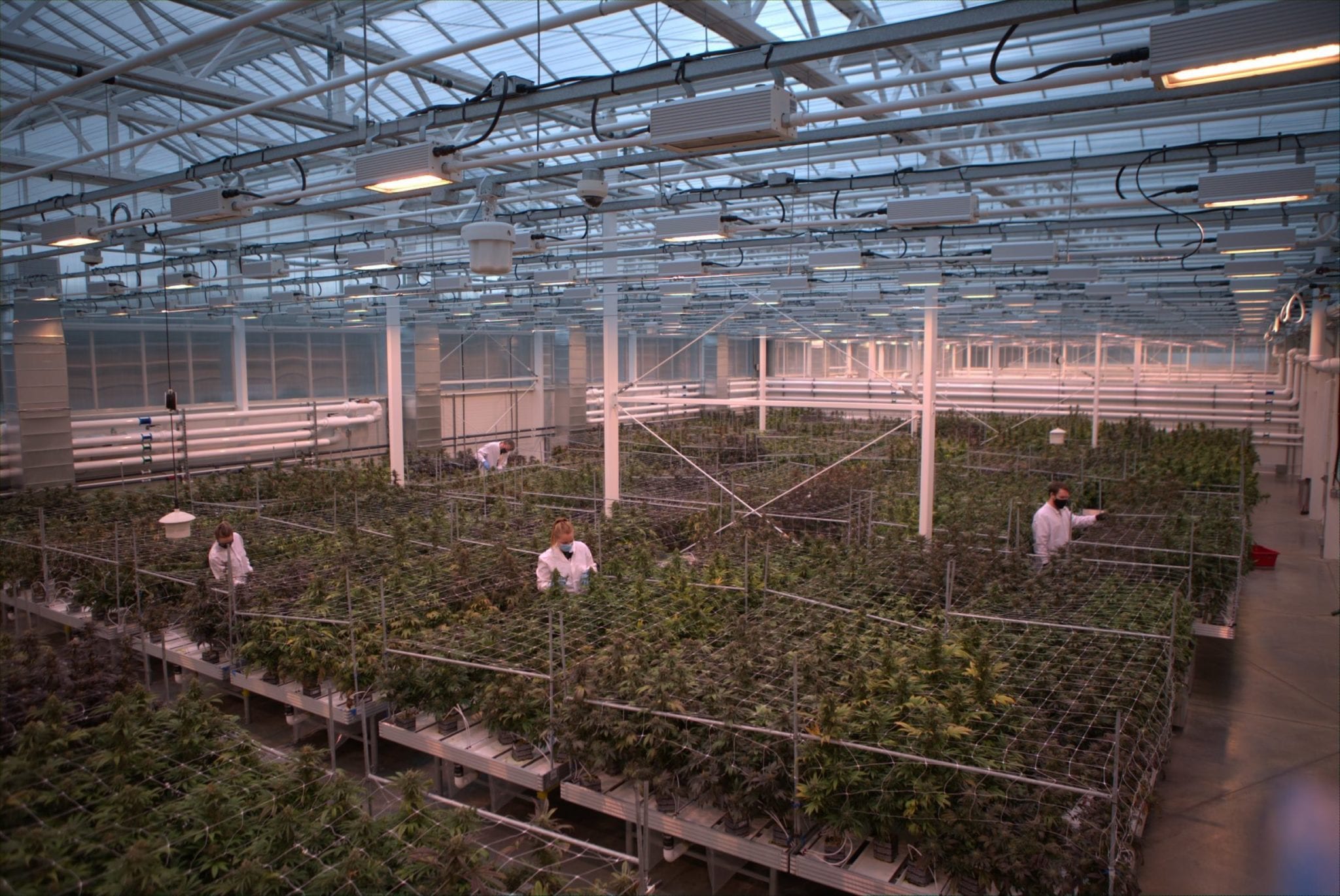 In its fourth-quarter results Monday, the Edmonton, Alberta-based producer reported net revenue falling 1 per cent to $54.8 million for the period ended June 30.

Consumer cannabis net revenue was $19.5 million, a 45-per-cent decrease from $35.3 million in the same quarter last year. Aurora says this was due “primarily to a reduction in orders from provinces in response to slower consumer demand, reflecting the impact of lockdown restrictions related to Covid-19.” The company has blamed the pandemic for weak sales in the past.

Conversely, Statistics Canada has reported record sales each quarter. At the same time, more licensed producers have brought a greater selection of quality and value offerings to market.

Since the previous quarter, the company reports net cannabis revenue increasing 8 per cent to $19.5 million, from $18 million. The firm attributed the gain to outsourcing its sales team, and putting higher potency product on shelves.

Aurora cut its adjusted earnings before interest, taxes, depreciation and amortization to a loss of $19.3 million, down 19 per cent from the previous quarter and 42 per cent from last year.

It ended the quarter with $549.5 million in working capital, down 15 per cent from last quarter.

“During the quarter, we delivered another strong yet steady performance in domestic medical, the largest federally regulated medical market globally, exceptional year-over-year growth in our high-margin international medical segment, where we remain the [number-two] Canadian LP by revenue on a trailing twelve-month basis, and quarterly sequential growth in adult recreational which included higher sales of premium cultivars,” CEO Miguel Martin said in a statement.

“We are now delighted to announce a long-term supply agreement with Cantek in Israel that we expect to provide us with a steady stream of high-margin revenue that could also evolve into a larger partnership over time. We further believe our Canadian adult recreational segment is poised for recovery due to our product portfolio enhancements coupled with an acceleration of new store openings and rising consumer demand,” he continued.

Company stock was up over 7 per cent Monday to $6.38 on the Nasdaq, along with several other pot stocks buoyed by a new play to pass U.S. banking legislation. However, Aurora lost some of its gain in afterhours trading after releasing its earnings report.

Last week, company said it’s shuttering its Aurora Polaris facility in Edmonton and laying off 8 per cent of its workforce in the process.