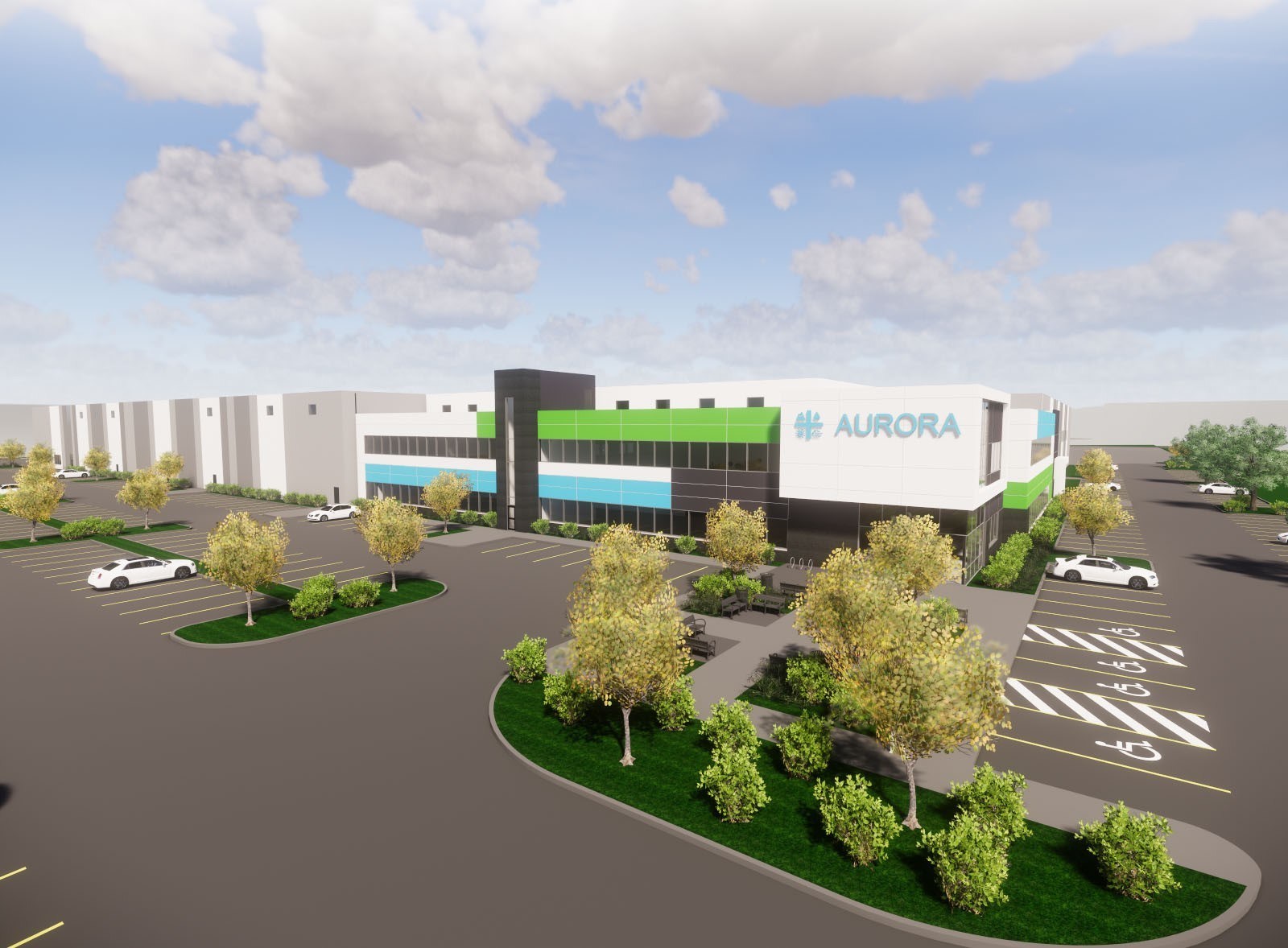 Licensed producer Aurora Cannabis Inc. (TSX: ACB) (Nasdaq: ACB) says its shutting down a major Canadian facility, and axing a portion of its workforce in the process.

On Wednesday, the company said it’s closing the doors for good at its Aurora Polaris facility located at Edmonton International Airport.

While earlier reports put the number higher, a spokesperson told Mugglehead via email that the closure will affect around 8 per cent of its global workforce.

Medical distribution from Aurora Polaris will move to the firm’s neighboring 800,000-square-foot Aurora Sky flagship facility, while manufacturing will be moved to Aurora River in Ontario, which holds a processing licence.

Meanwhile, the company handed out millions in compensation and salary increases to its executives in the fiscal year.

The decision to close Aurora Polaris was a rough but responsible change to optimize its business, the spokesperson said.

“After painstaking review and thorough consideration, we are taking the necessary steps to strengthen our core operations to meet current and future demand,” they continued, adding that employees affected by the closure would be fully supported by the company.

Construction of Aurora Polaris finished in the latter half of 2019. The approximately $50-million project was designed to facilitate “industrial-scale production of higher margin, value added products, such as edibles.”

Adjacent to Polaris, Aurora Sky produces around 100,000 kilograms of cannabis per year in its massive facility, which installed new scent-reduction technology after receiving complaints from airport authorities about skunky smells perfuming the area. In December, the company said 75 per cent of production would be cut at the Sky building.

On Monday, Aurora suddenly announced a delay in the release of its fourth-quarter and full-year 2021 earnings reports, spurring online rumours of mass facility shutdowns.

The company lists 16 facilities on its website, including Aurora Ridge in Markham, Ontario; Aurora Nordic in Odense, Denmark; and Whistler Pemberton in British Columbia.