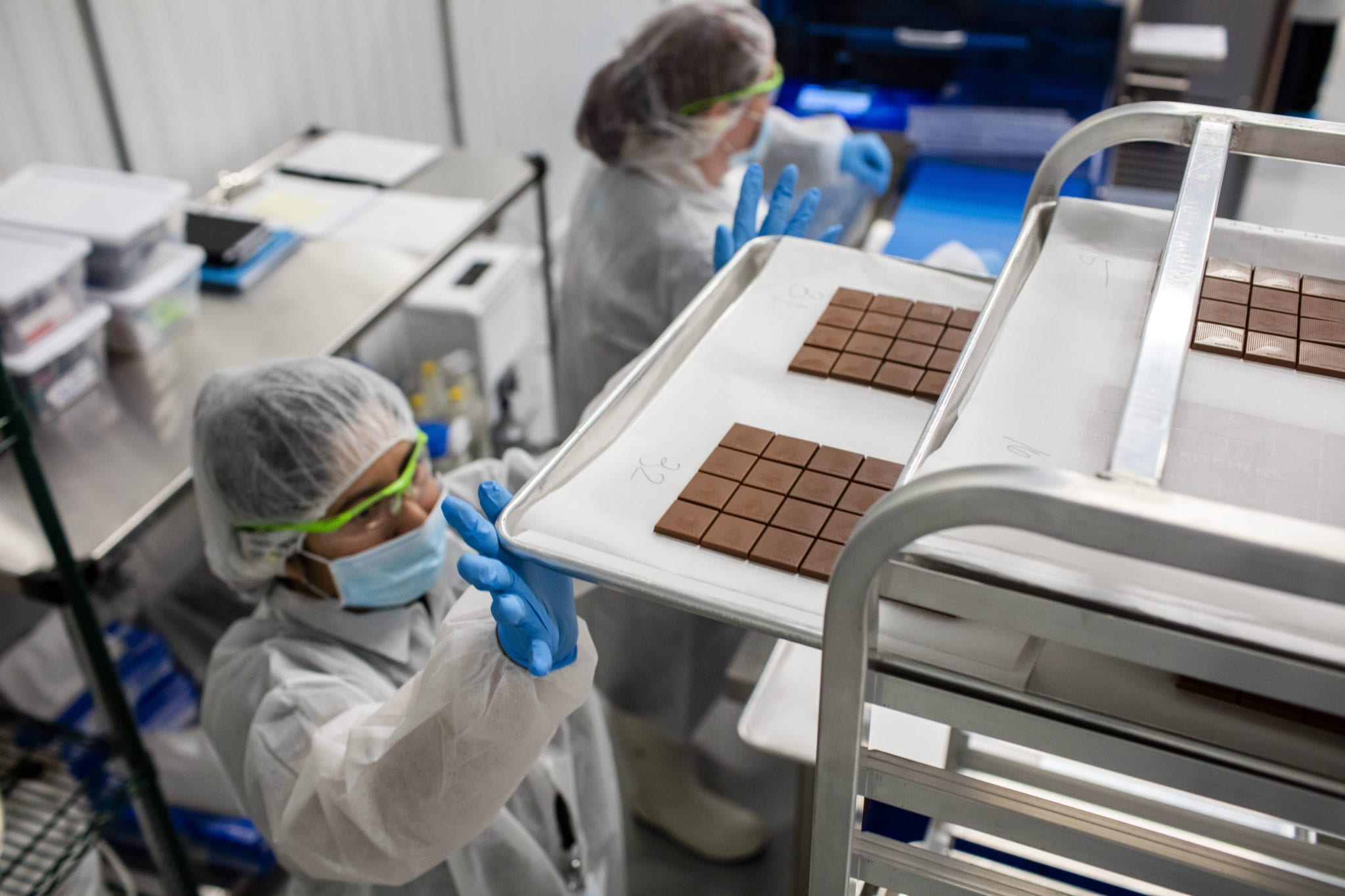 Aurora Air Aurora to close 5 facilities, lay off 700 staff in search for profits

Aurora Cannabis Inc. (NYSE and TSX: ACB) is making a second round of aggressive cuts as the industry giant continues a restructuring plan in a quest for profits.

The Edmonton-based company said Tuesday it will lay off around 700 workers and close down five production facilities across four provinces over the next two quarters.

“This has not simply been a cost-cutting exercise,” interim CEO Michael Singer said in a statement.

“We have undertaken a strategic realignment of our operations to protect Aurora’s position as a leader in key global cannabinoid markets, most notably Canada.”

The move comes after a number of other major producers have closed down cannabis facilities this year amid an oversupplied Canadian market.

In February, Aurora cut 500 employees as the company began its corporate reset to reduce costs.

The weed titan said this time around it will reduce its selling, general and administrative (SG&A) staff by 25 per cent immediately and cut its production staff by 30 per cent over the next two quarters.

Aurora confirmed the latest reduction with Mugglehead in an email.

“These changes are in alignment with the corporate reset we announced in early February, as we continue to mature our business in alignment with broader market conditions, remaining on track to fulfill our stated objective of achieving profitability in Q1 2021,” a spokesperson said.

When Aurora made its first set of workforce cuts, it targeted SG&A costs of $40 to $45 million for the fourth quarter of fiscal 2020.

The company said its latest cuts will support a run-rate of SG&A costs of approximately $42 million by the first quarter of fiscal 2021 ending Sept. 30. But the leaner staffing numbers will still be able to support higher levels of revenue in the future, according to Aurora. 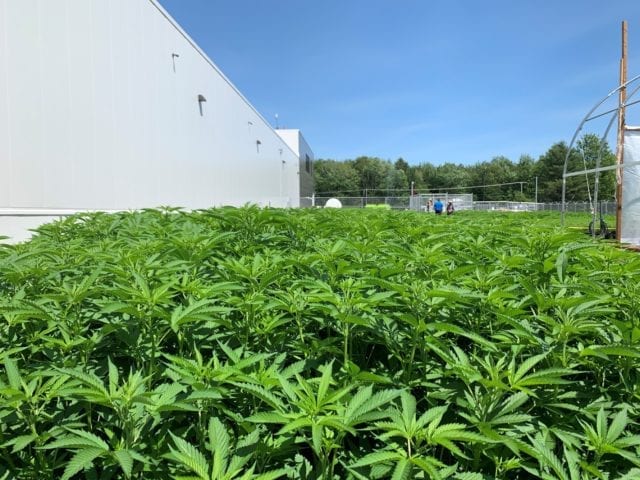 Due to the facility closures, Aurora says it will have to swallow up to $60 million in impairment charges for the fourth quarter ending June 30.

The company also expects to record a $140 million inventory write-down, predominantly on trim, to align its inventory with market demand.

“Both the Canadian facility rationalization and inventory revaluation are expected to improve gross margins and accelerate our ability to generate positive cash flow,” Singer said.

The company recorded $1 billion in writedowns in its fiscal second quarter, which the CEO said was a result of industry headwinds like retail constraints, underwhelming consumer demand and issues with the provinces controlling distribution.

But Singer also said he remains “extremely bullish” on the long-term potential of the Canadian legal market.

“We believe that we now have the right balance for the long-term success of Aurora — market leadership, financial discipline, operational excellence, and strong execution,” he said “We remain focused on making Aurora a profitable and robust global cannabinoid company.”

The company said it will consolidate its Canadian operations at Aurora Sky and Polaris facilities in Edmonton, the Aurora River facility in Bradford, Ont., and the Whistler Pemberton facility in Pemberton, B.C.

Aurora expects that part of the shuttered Aurora Vie facility in Quebec will remain operational “to allow for the manufacturing of certain higher margin products.”

Additionally, the company said it intends to immediately ramp up cannabis production at its Nordic facility in Denmark to service the European market with EU-GMP product.

Aurora expects to report its Q4 2020 full financial results in early September, and the company has previously committed to be EBITDA positive in Q1. 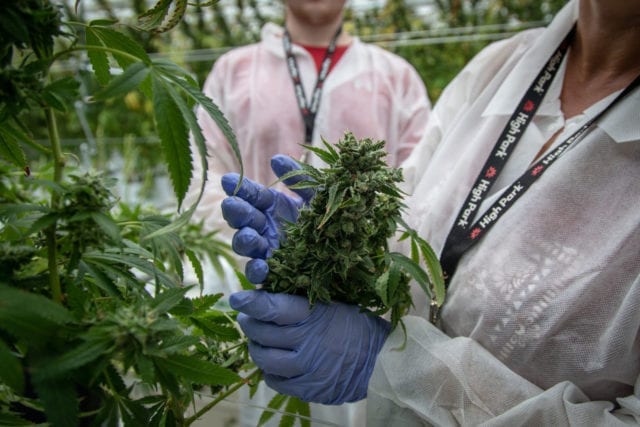 Tilray Inc. shuttered its High Park Gardens greenhouse in Leamington, Ontario in May 2020, cutting 120 workers in the process. Press photo

During those months sales surged about 20 per cent from totals in February, as the pandemic controls forced Canadians stay at home.

But even with a recent revenue bump, the national market is only on pace to hit around $2 billion in 2020. It’s an underwhelming figure as experts peg the country’s entire addressable market somewhere upwards of $6 billion.

With over 300 licensed producers in Canada all vying for the same small pie, facility closures were inevitable this year.

The Green Organic Dutchman, Ltd. (TSX: TGOD) also closed its Quebec-based facility cutting 30 workers. And Vancouver-based Zenabis Global, Inc. (TSX: ZENA) reported that it would cut 175 workers along with its facility in Delta, B.C., which is reportedly on sale for $12.75 million.

As bankruptcies accelerate in the industry, many more fire sales of assets are expected especially among smaller producers.

True Leaf Brands, Inc. (CSE: MJ) filed for bankruptcy last month and said it was looking for a buyer of its 18,000 square foot production facility in a recent press release.