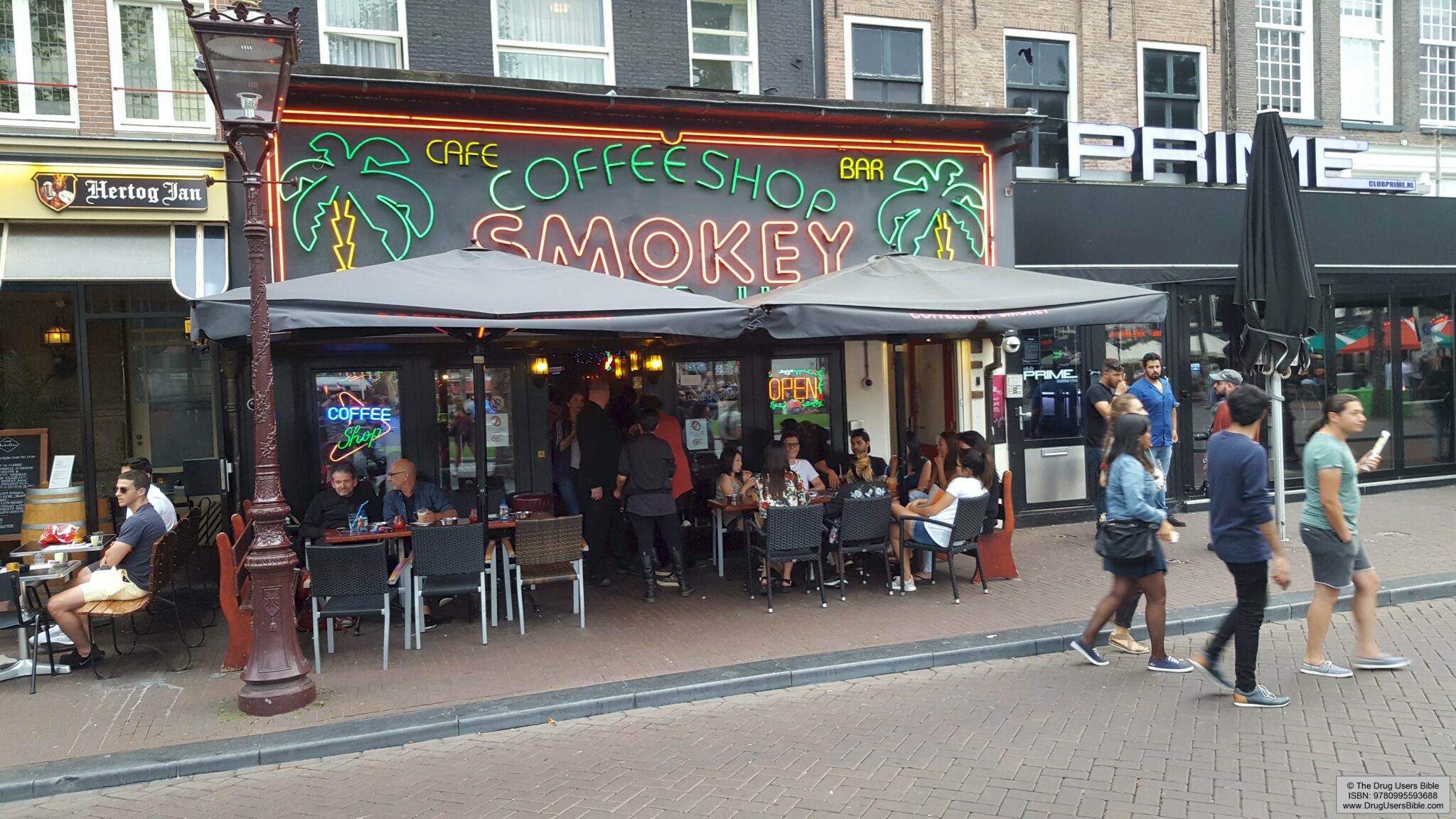 Smokey's coffeeshop in Amsterdam. Photo by The Drug Users Bible via Wikimedia Commons

On Monday, Aurora said its wholly owned, indirect subsidiary Aurora Nederland B.V. has entered into a deal “to invest in a significant equity stake” in Netherlands-based Growery B.V.

According to a statement, the Edmonton, Alb.-based company will invest an “immaterial” amount of cash, a portion of which is payable upfront, and the remainder will depend on Growery meeting certain milestones.

Under the deal, Aurora will provide a secured loan for Growery to build a facility, fund early operations and provide business support through its medical cannabis research facility in the country.

The firm says it expects to fully consolidate revenue realized through the investment under the the applicable international financial reporting standards.

No other specifics on the deal were given.

“With similar values and commitment to excellence, we are pleased to be working with Growery to enter the Dutch market.”

A spokesperson from the Growery also expressed excitement at the deal. “The shared expertise of Growery and Aurora will enable the delivery of high-quality cannabis to the new recreational program in the Netherlands.”

The Netherlands’ cannabis supply chain experiment (WECG) is slated to be in effect for a minimum of four years, during which the government will evaluate if the rules should be expanded nationally.

Aurora noted that demand for the WECG is expected to be around 30,000 kilograms of dried flower per year.

If the program expands from the 80-coffee shop pilot to the nearly 600 stores in a full adult-use Dutch cannabis market, demand could grow to around 200,000 kilograms.

Village Farms estimated the 10 producers would be growing at least 65,000 kilograms annually, which could grow to 485,000 kilograms by the program’s third year.

It’s unclear how a proposed ban on cannabis tourism in Amsterdam would affect demand.

Aurora stock jumped nearly 10 per cent to $9.06 Monday on the Toronto Stock Exchange.