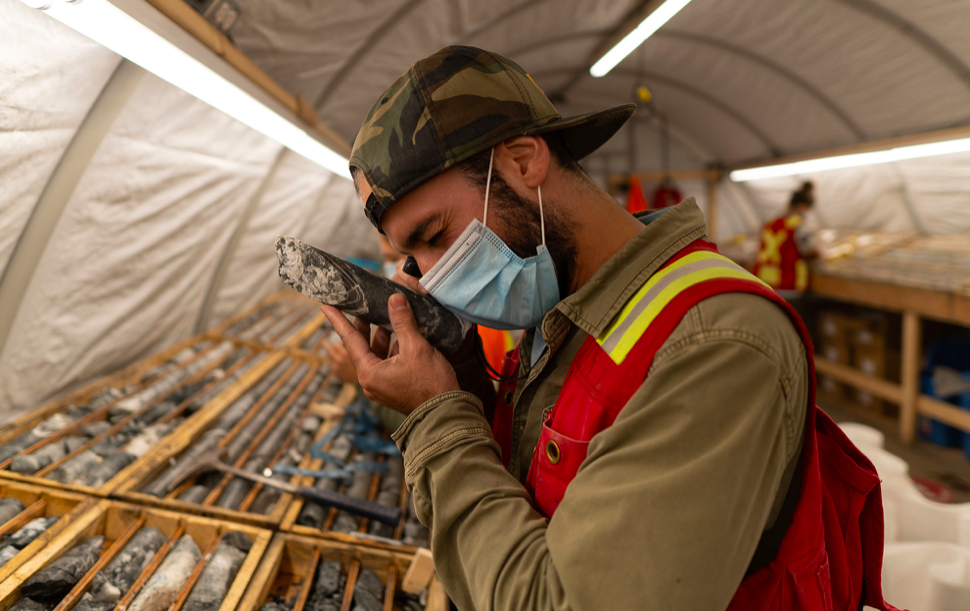 On Tuesday, the Vancouver-based mining company announced that it would be providing Franco-Nevada with a 0.5 per cent net smelter returns royalty on its Eskay Creek gold and silver mining project in Northern British Columbia in exchange for the cash sum.

The transaction was signed and closed at the end of December and the net proceeds from the deal will be used by Skeena to fund exploration and development initiatives at the B.C. site along with other general corporate and administration expenses.

Skeena says the open-pit reserves at the Eskay Creek contain 3.85 million ounces at 4.00 g/t AuEq in proven and probable categories. During the course of production at Eskay over $2 billion has been invested in infrastructure for the site.

Skeena is currently continuing its exploration drilling at Eskay Creek.

Franco-Nevada is a gold mining company based in Toronto that has been in operation since 1986.

Skeena Resources stock stayed flat at $8.28 today on the Toronto Stock Exchange and Franco-Nevada stock dropped by 0.8 per cent to $189.85 on the TSX.

Many other North American companies have been observing positive results from their drill operations in recent days.