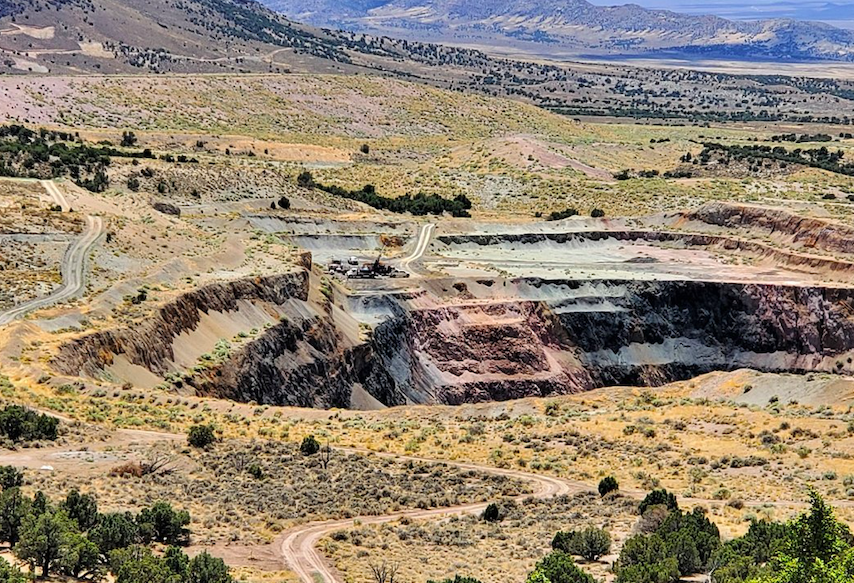 Calibre Mining (TSX: CXB) (OTCQX: CXBMF) has received approval to modify a permit at its Pan Mine heap leach operation from the United States Bureau of Land Management.

The Vancouver-based gold company announced the news on Monday and says that by consolidating several open pits and expanding two areas of waste rock the modification will enable Calibre to add an additional five years of mining at the Nevada site.

The Pan Mine is located near the company’s Gold Rock project, a site producing approximately 56 kilo-ounces (koz) of gold annually.

Calibre is pleased to announce that our 100% owned Pan Mine, located adjacent to the Gold Rock project, has received the United States Bureau of Land Managements’ approval to modify the existing mining permit. #USA #Nevada #Nicaragua #America #WeAreCalibreMining #Growth pic.twitter.com/ISwI8kiCQa

The news follows Calibre completing an acquisition of Fiore Gold (TSXV: F) (OTCQB: FIOGF) and its Pan Mine in October and therefore obtaining a 100 per cent stake at the site. The Pan Mine produces approximately 50,000 ounces each year.

“The Pan heap leach gold mine brings an immediate increase to our production and cash flow, in addition to significant exploration potential,” said Blayne Johnson, Chairman of Calibre in October.

Calibre has also had recent success at its Limon Mine Complex in Nicaragua.

“This drilling shows the discovery potential of the systems under exploration and the value quotient offered in the latent capacity of Nicaragua’s operations to turn discovery into production quickly and for relatively low capital,” explained analysts in an exploration update published on Tuesday.

Calibre stock dropped by 1.14 per cent today to $0.87 on the Toronto Stock Exchange.