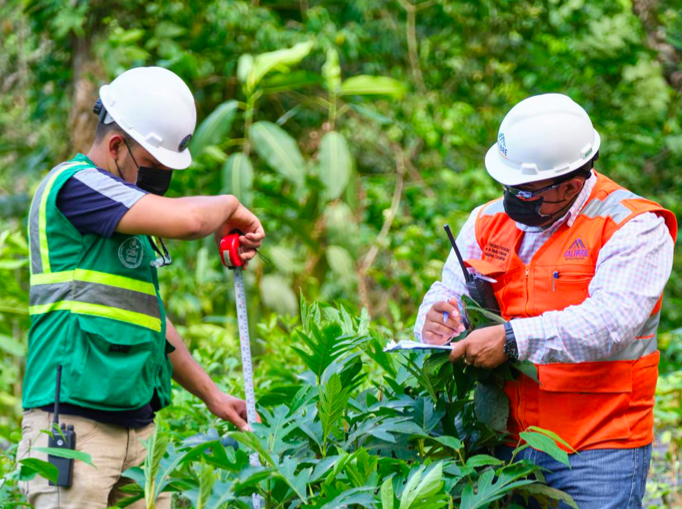 Calibre Mining (TSX: CXB) (OTCQX: CXBMF) has released a short documentary showcasing the company’s sustainability initiatives in Nicaragua and its involvement in the community there.

The film covers topics such as the importance of bees, biodiversity, health in local communities and the restoration of fresh water sources.

In particular, it highlights the company’s involvement with the Centre for an Understanding with Nature (CEN), an environmental organization that has been involved in rural and Indigenous communities in Nicaragua and Latin America for over three decades addressing ecological issues.

Through its partnership with CEN and others, Calibre has helped to plant more than one million trees, protect over two million bees and restore approximately 200 hectares of woodland.

Calibre also announced that it had completed its Year-Two Statement of Progress for conforming to the World Gold Council’s (WGC’s) Responsible Gold Mining Principles (RGMP). Calibre joined the WGC in 2020 and adheres to its fundamentals.

Calibre completed its RGMP self-assessment in August this year which included a year-2 re-evaluation of conformance for the company’s assets in Nicaragua and a year-1 conformance assessment for the Pan Mine in Nevada.

Additionally, Calibre was assessed by a third party which determined that the company was in compliance with the WGC year-2 requisites laid out in the RGMP assurance framework.

“As a natural resource-based company, at Calibre we are aware of our socio-environmental responsibility. For this reason, we are advancing initiatives to protect our environment and strengthen the resilience of our communities,” said Darren Hall, President and CEO.

“At Calibre, sustainability is at the centre of our way of doing business and fundamental to our long-term success. We are proud of the achievements announced today and of our partnership with CEN, and we are grateful for the opportunity to share these achievements through this documentary film,” added Petri Salopera, Vice President, Sustainability.

Calibre stock increased by 2.33 per cent today to $0.88 on the Toronto Stock Exchange.