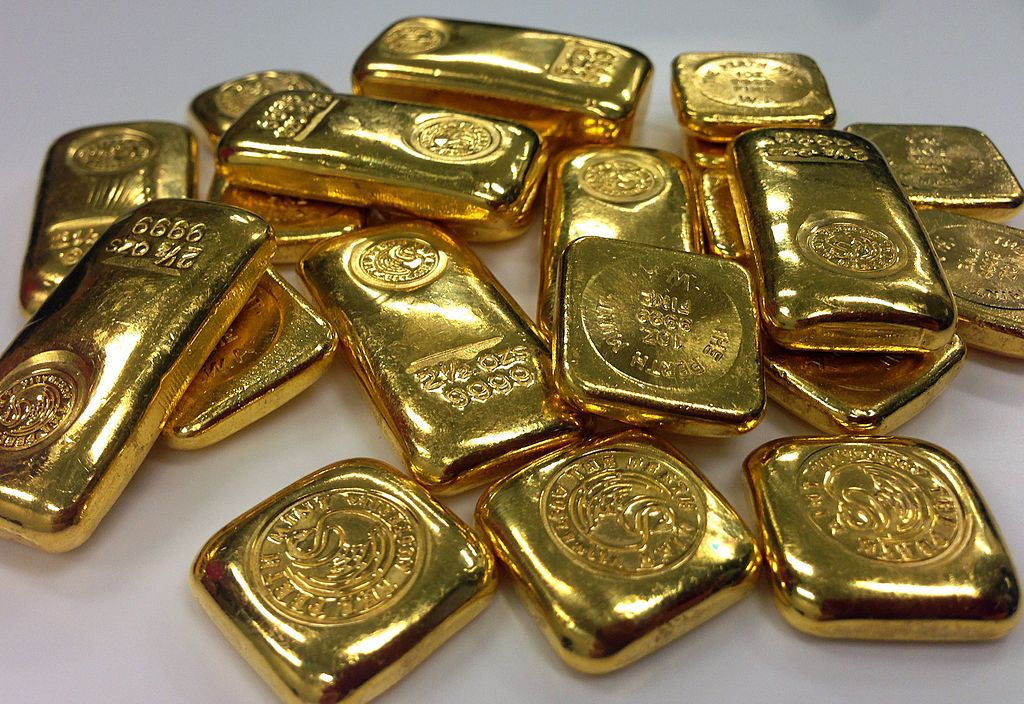 Photo by istara via Wikimedia Commons

Royal Gold stayed flat at US$124.44 on the Nasdaq Exchange.

Royal Gold engages in the acquisition and management of precious metal streams, royalties and similar interests. The company owns interests in 186 properties on five continents including 40 producing mines and 20 development-stage projects.

The company has stream and royalty partners in Nicaragua including Calibre Mining (TSX: CXB) (OTCQX: CXBMF) for its El Limon mine. This week, Calibre released its operating results for the end of the year and reported it produced around 222,000 ounces of gold last year.