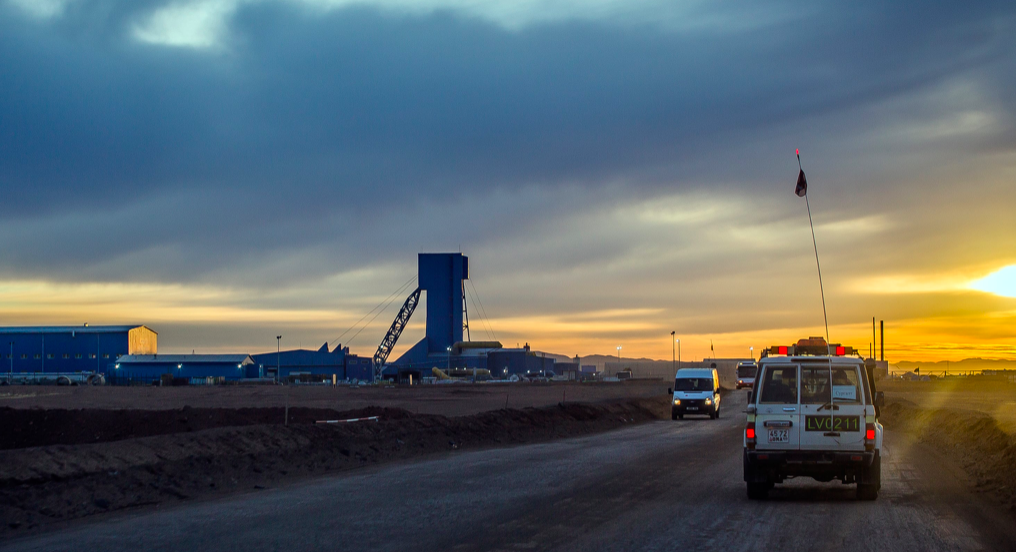 On Friday, the companies announced news of the $3.1 billion transaction which will give Rio Tinto a 66 per cent interest in the Oyu Tolgoi Mine in Mongolia, formerly Turquoise Hill’s primary operation. The country’s government owns the remaining 34 per cent.

The transaction closed after receiving approval from Canada’s Yukon court and the majority of Turquoise Hill’s minority shareholders.

The Oyu Tolgoi mining site produced 42,716 ounces of gold in Q3 this year and generates approximately 175,000 ounces per annum.

Eighty per cent of the site’s value is underground and open-pit mining at Oyu Tolgoi has been ongoing since 2011. The site is capable of producing 500,000 tonnes of copper annually, the equivalent of what would be needed to construct 1,580 wind turbines per day or 16,400 electric vehicles.

Vancouver-based Northern Dynasty Minerals’ (TSE: NDM) Pebble Project in Alaska is another one of the world’s largest gold deposits. The site produces approximately 363,000 ounces of gold per year and 1.8 million ounces of silver.

Escondida and Collahuasi in Chile are examples of other major copper deposits in the world.

Following the acquisition, Turquoise Hill will be delisting its common shares from the Toronto Stock Exchange and New York Stock Exchange.

Rio Tinto stock went up by 0.8 per cent today to AUD$114.55 on the Australian Securities Exchange.