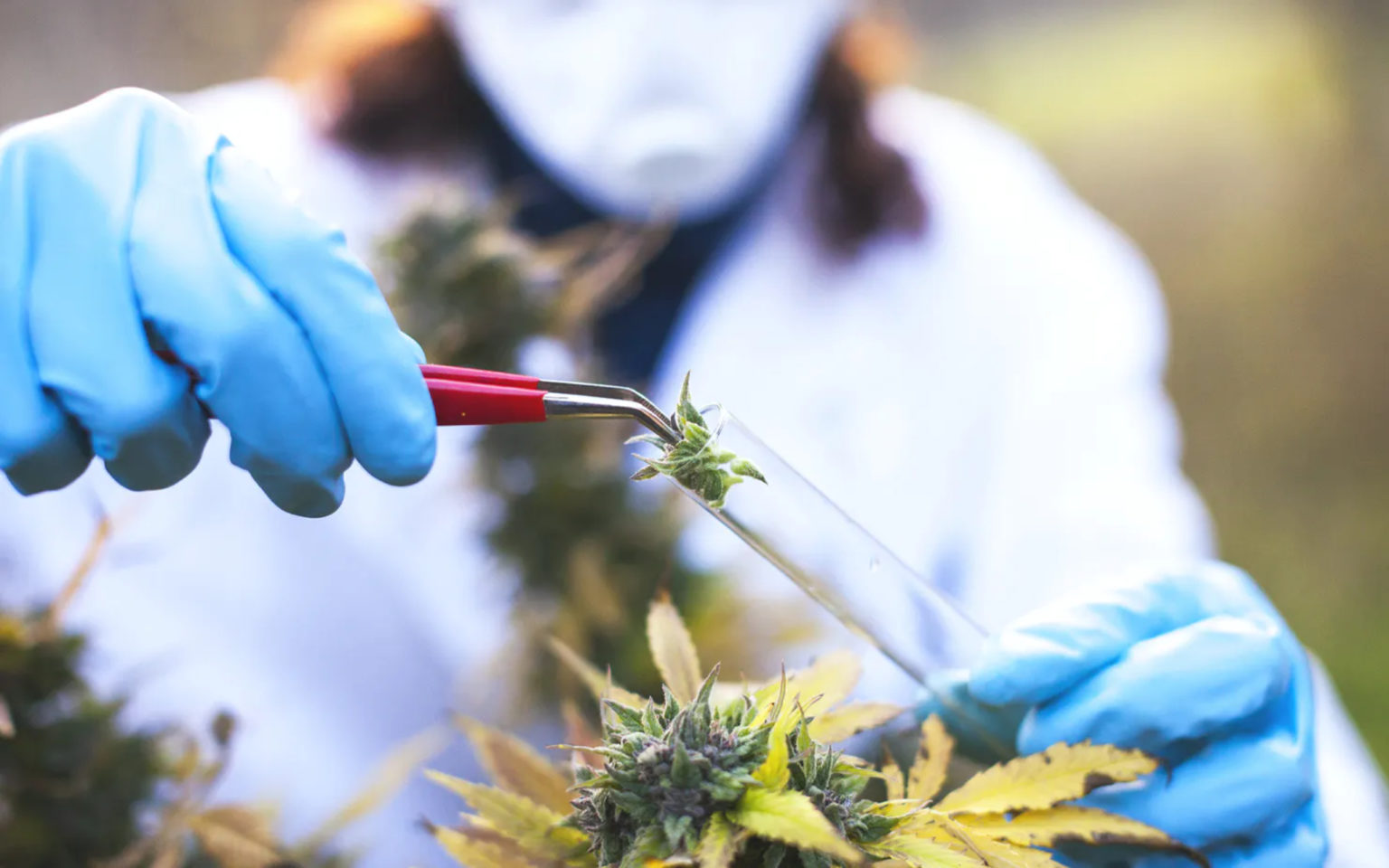 While the year isn’t quite over, there have already been more scientific papers published on cannabis than the record-setting year before, according to data compiled by the U.S. National Library of Medicine.

“Despite claims by some that marijuana has yet to be subject to adequate scientific scrutiny, scientists’ interest in studying cannabis has increased exponentially in recent years, as has our understanding of the plant, its active constituents, their mechanisms of action, and their effects on both the user and upon society,” NORML deputy director Paul Armentano said in a statement.

“It is time for politicians and others to stop assessing cannabis through the lens of ‘what we don’t know’ and instead start engaging in evidence-based discussions about marijuana and marijuana reform policies that are indicative of all that we do know.”

National Library of Medicine cites more than 38,000 scientific papers on the subject of cannabis.

As more research is being done, U.S. lawmakers have taken “unprecedented” steps in reforming cannabis laws this year, and the Drug Enforcement Administration has suggested increasing the quota for cannabis production for research purposes.

A NORML legislative report found more than 50 laws “liberalizing marijuana policies” in more than 25 states were enacted this year.

In 2021, the states of Connecticut, New Jersey, New Mexico, New York and Virginia passed laws to legalize recreational cannabis use and possession as well as set up regulated retail pot markets.

“State lawmakers took unprecedented steps this year to repeal marijuana prohibition laws and to provide relief to those millions of Americans who have suffered as a result of them,” Armentano said.