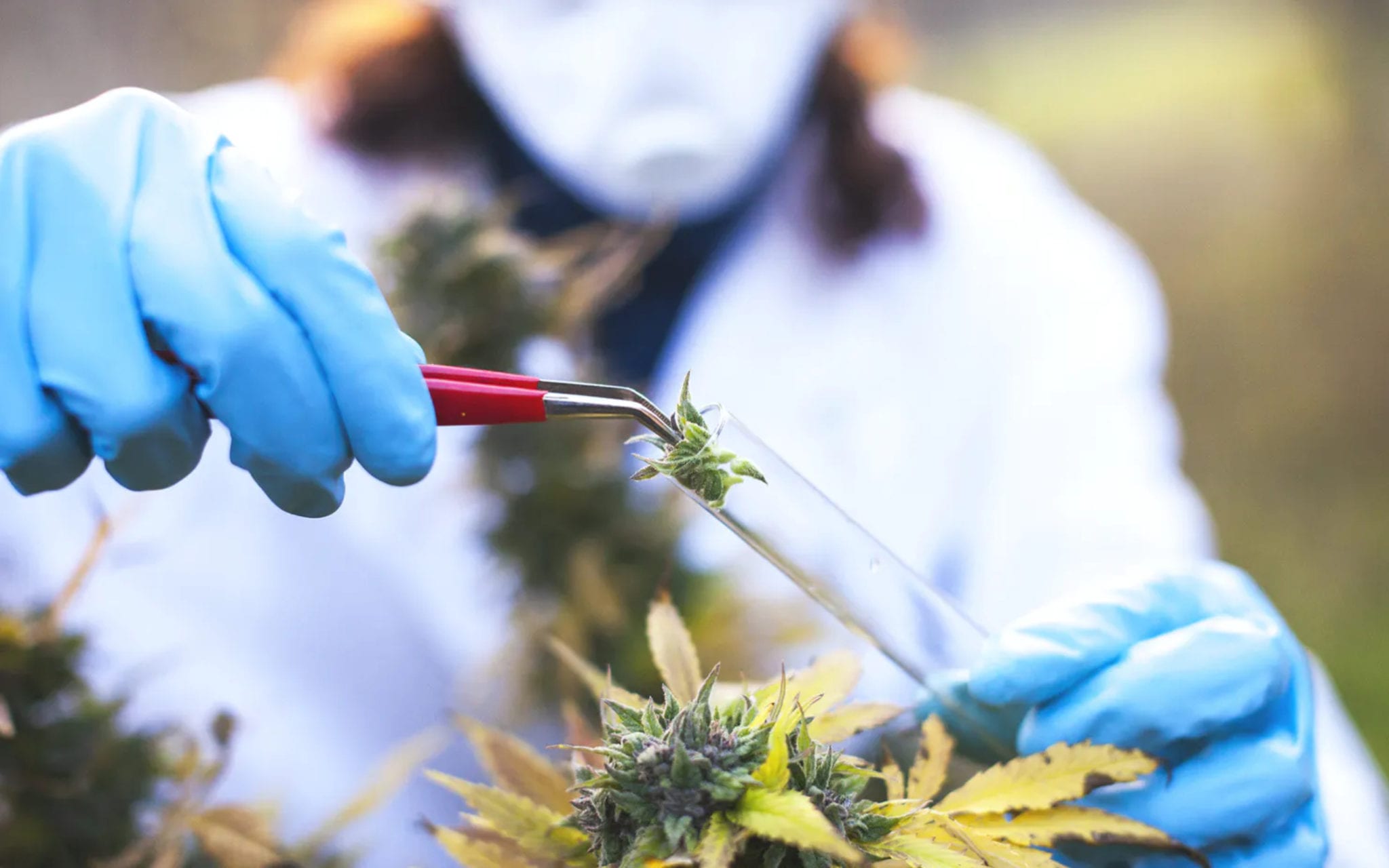 Researchers worldwide published a record 3,627 studies on cannabis in 2020, according to data compiled by the U.S. National Library of Medicine.

As more jurisdictions reformed weed laws over the past decade, scientific interest in the plant has increased exponentially, specifically on its therapeutic potential.

Research in 2020 ranged widely from how cannabis may help with opioid addiction, PTSD and pain, to the affects of cannabinoids on drivers — and even how rats share humans’ affinity for THC.

In April, Washington State University researchers published findings from a first-of-its-kind experiment that allowed rats to self-administer cannabis vapour on-demand. It’s the closest study to mimic human use to date. 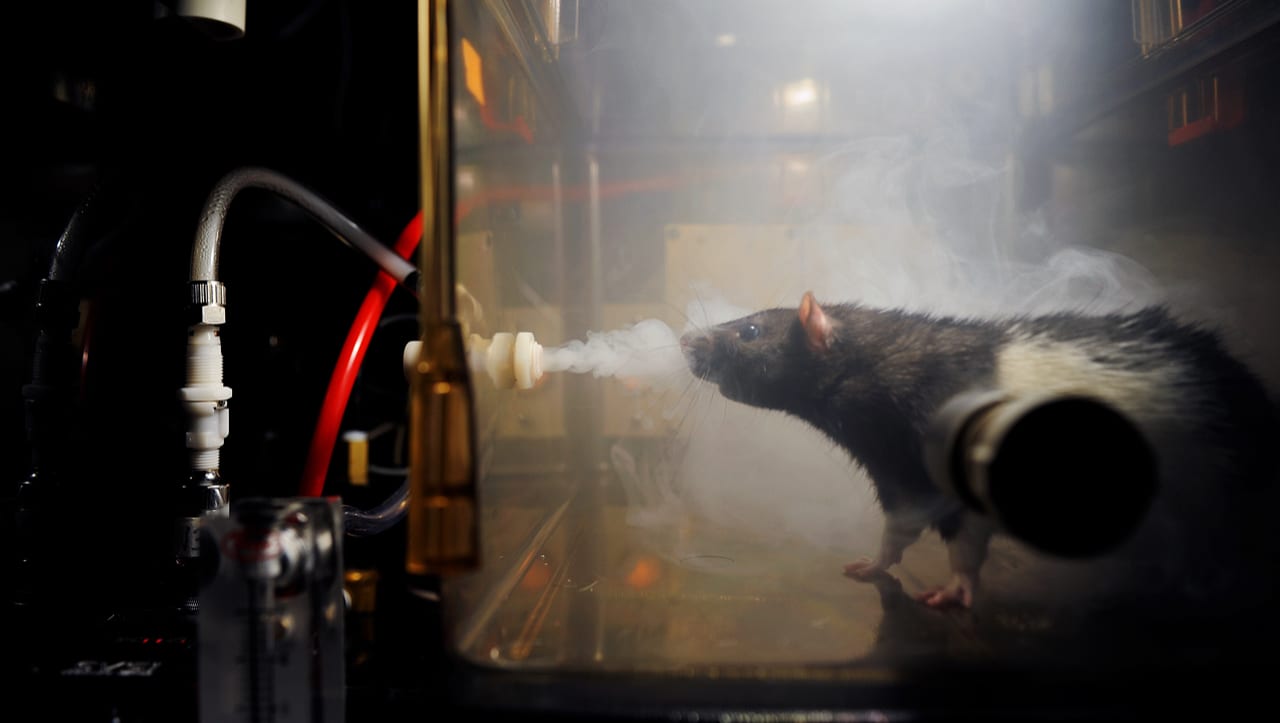 Not only did the novel method show that rats exhibit many of the same cannabis-related behaviours as people, but it opened the door to generate more meaningful data from animal studies that are relevant to cannabis use in human populations.

Robust data on cannabis use has become increasingly important for governments trying to establish sensible regulations when reforming weed laws.

In December, a landmark study published in the Journal of the American Medical Association showed that low doses of CBD didn’t have any negative impacts on driving ability, while THC produces mild impairment that fades after about four hours.

The research from the University of Sydney could shape how lawmakers figure out how to enforce impaired driving in the years ahead.

And more studies on CBD could finally lead to the U.S. Food and Drug Administration issuing rules for ingestible CBD products.

In September, USYD researchers published a paper on how the global cannabidiol health craze has been outpacing its proven effectiveness. Because legal frameworks in nine examined countries were unclear, many available products failed to meet legal requirements and included recommended doses much lower than amounts shown to have therapeutic effects in published clinical trials. 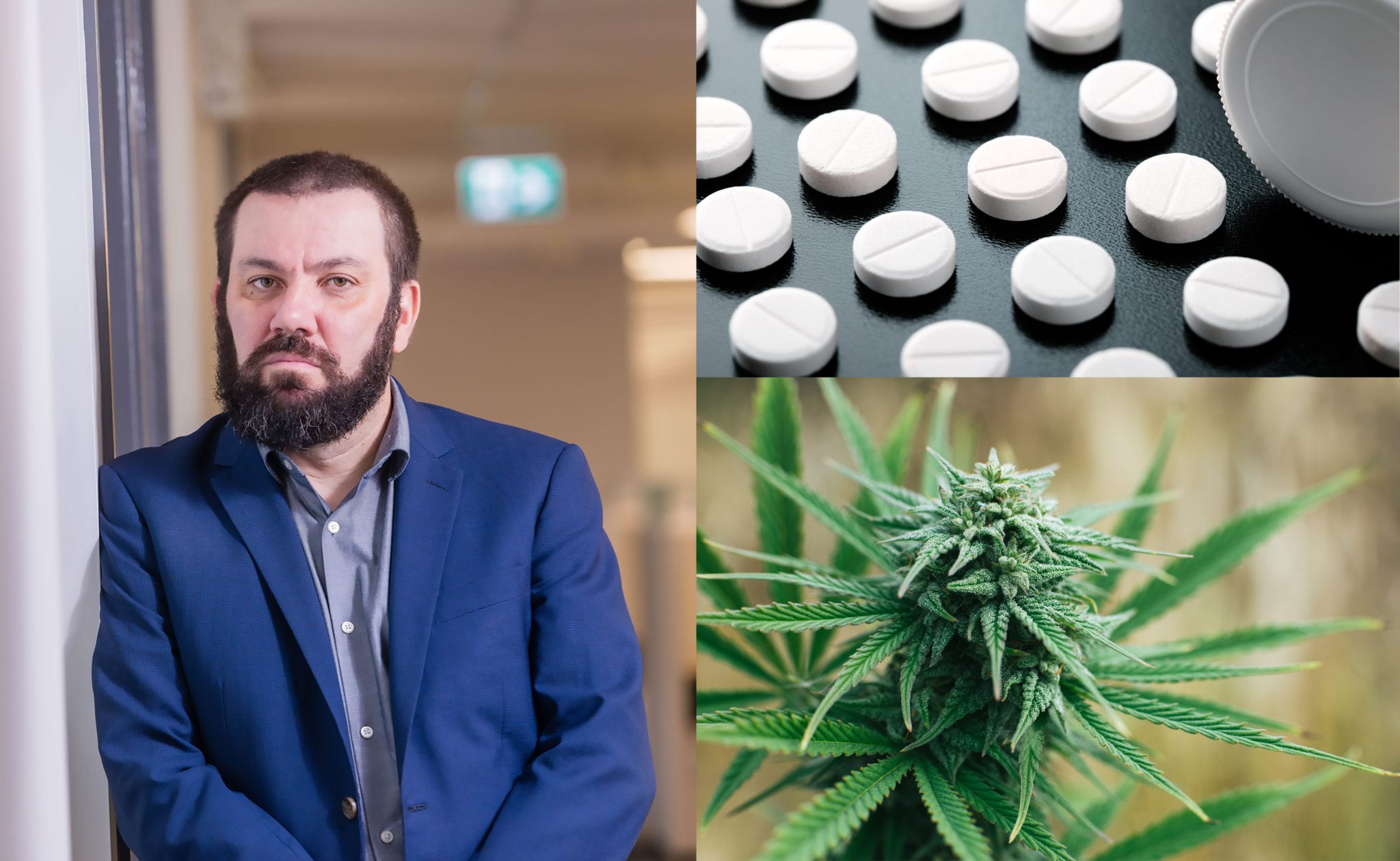 University of British Columbia professor M-J Milloy was granted $3 million in funding to explore how cannabis can address the opioid crisis. Photo illustration

In one of the countries leading the charge in cannabis research, Canada’s first pot professor has been extensively exploring its potential in addressing the ongoing opioid epidemic for more than two years.

In 2020, M-J Milloy and his research team at the BC Centre on Substance Use have published several studies on the topic. One of them, in September, showed how letting people who inject drugs have low-barrier access to cannabis could help their chances of ceasing injections.

Another major study tied to the BCCSU in November, showed how medical cannabis use can curb or slow people’s alcohol consumption, resulting in healthier patients as well as overall improvements in public health and safety.

But not all cannabis research has been exploring its potential benefits for a healthier society.

In fact, funding goes disproportionately towards researching vice over virtue, a study published in the journal Science showed in September.

Nevertheless, research shows cannabis use poses risks, especially in certain populations. A study in June showed that pregnant women who use weed could be putting their daughters at a higher risk later in life of developing metabolic syndrome, including diabetes, cardiovascular disease and obesity.

While research hit an all-time high this year, continued reform will almost certainly drive the number of pot papers even higher in 2021.

This month, the U.S. Senate passed a bi-partisan bill that would help streamline cannabis research in the country and encourage the FDA to develop cannabis-derived medicines.