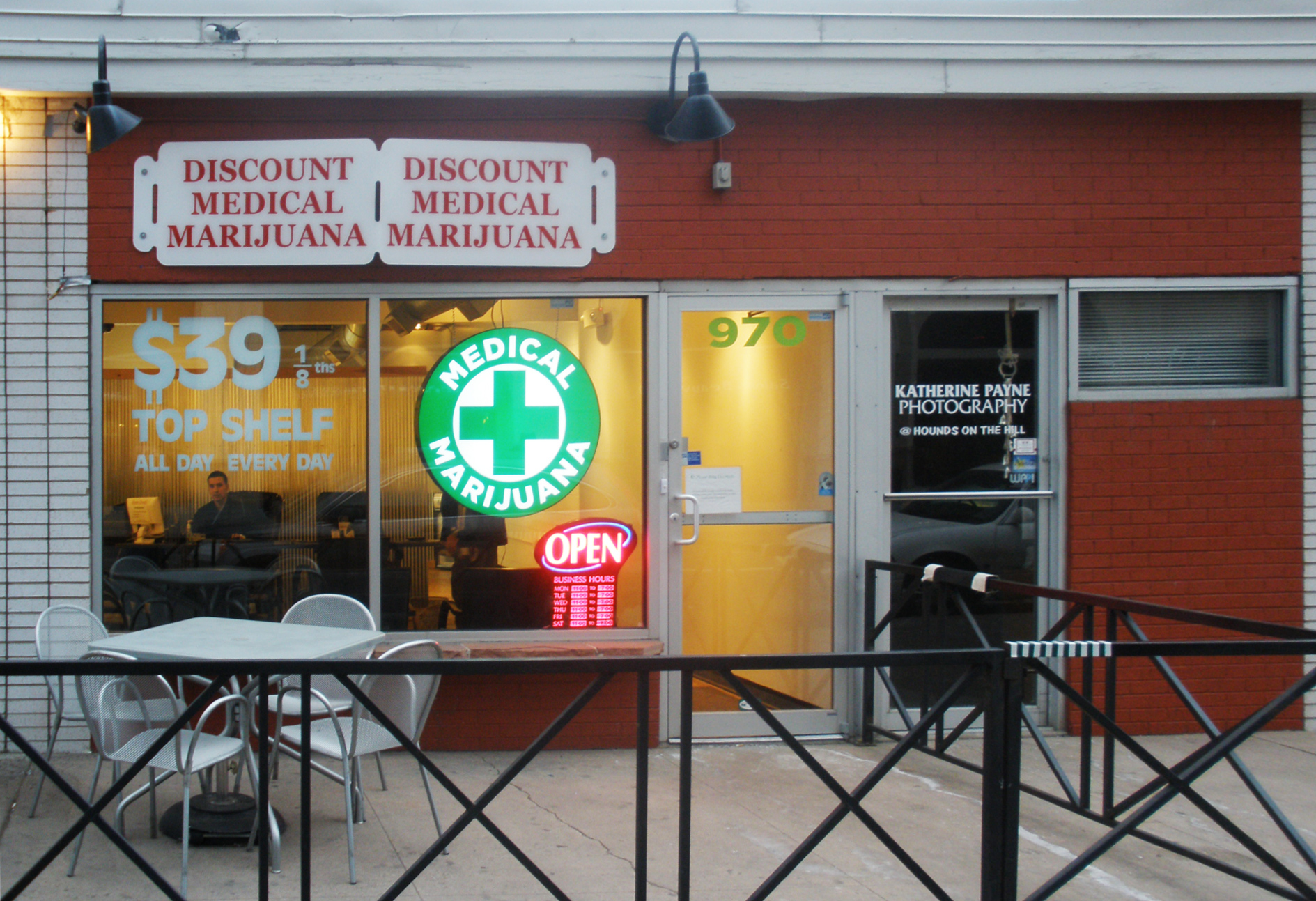 Patients seeking to use cannabis are more willing to go to the internet or other patients for information rather than their doctor. Photo by O'Dea via Wikimedia Commons

Nearly half of American breast cancer patients are using cannabis to treat their symptoms, but not on their doctor’s advice.

That’s according to a study published in the journal American Cancer Society, where Pennsylvania-based researchers found that 42 per cent of breast cancer patients use cannabis to relieve pain, insomnia, anxiety, stress, nausea and vomiting.

“However, most patients do not discuss cannabis use with their physicians,” reads the study. “Instead, the internet and family or friends are the most common sources of cannabis information.”

Among those who consumed cannabis, 75 per cent reported it was extremely or very helpful at relieving symptoms, while only 39 per cent discussed it with their doctor.

Patients ranked websites and their peers as the most helpful sources of information, and physicians as the least. People who sought information on medical cannabis usually ended up feeling unsatisfied with it.

A national survey of 400 medical oncologists in 2018 found that 70 per cent felt unprepared to discuss cannabis use and to make recommendations to their patients.

Despite lack of clinical evidence supporting cannabis as a treatment option, nearly half of participants believed the plant could be used to treat cancer. Of the patients who consumed cannabis, 79 per cent reported use during therapies including radiation or surgery. 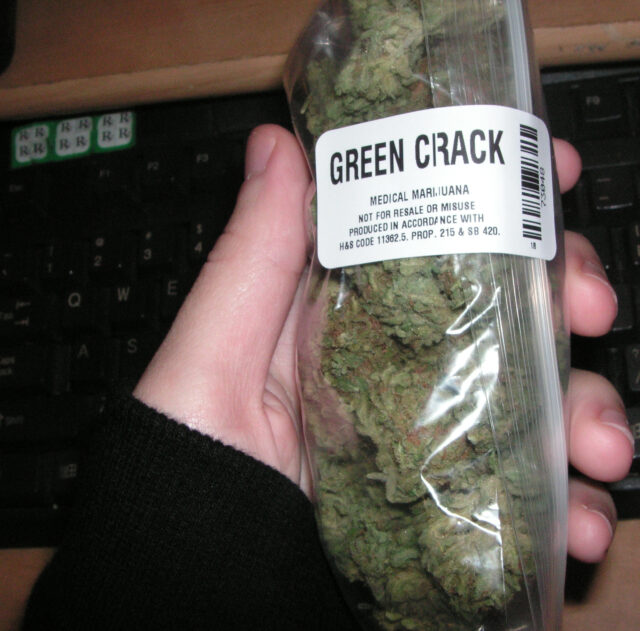 Only 39 per cent of U.S. cancer patients that use cannabis discussed it with their doctor. Photo by Coaster420 via Wiki Commons

Patients reported using a wide range of different cannabis products. According to the study, most participants believed cannabis products are safe, but were unaware that the safety of many products is not tested.

Advocates for medical cannabis like Materia CEO Deepak Anand point out that patent safety is compromised in any situation where health professionals are unaware of pot use, as it can interact poorly with certain medications.

For the study, 612 U.S.-based breast cancer patients, and members of the non-profits Breastcancer.org and Healthline.com communities, filled anonymous surveys between Dec. 16, 2019 and Jan. 19, 2020.

Researchers aimed to characterize patterns of cannabis use among patients including reasons for use and timing of use, as well as the quality and location of their information.

Despite a lack of clinical research, the belief that cannabis cures cancer is not a new one. Since 2003 — when Rick Simpson Oil (RSO) was invented by its eponymous creator read early research on how cannabis could treat the disease — many people have followed his example,  making high-THC oil to treat themselves or loved ones.

In Canada, a number of “RSO” branded cannabis products have appeared on the regulated market, which critics say have used the reputation of the unresearched cancer-killing oil as a marketing technique.

Read more: Compassion clubs, a lifeline for HIV patients, diminished during the pandemic