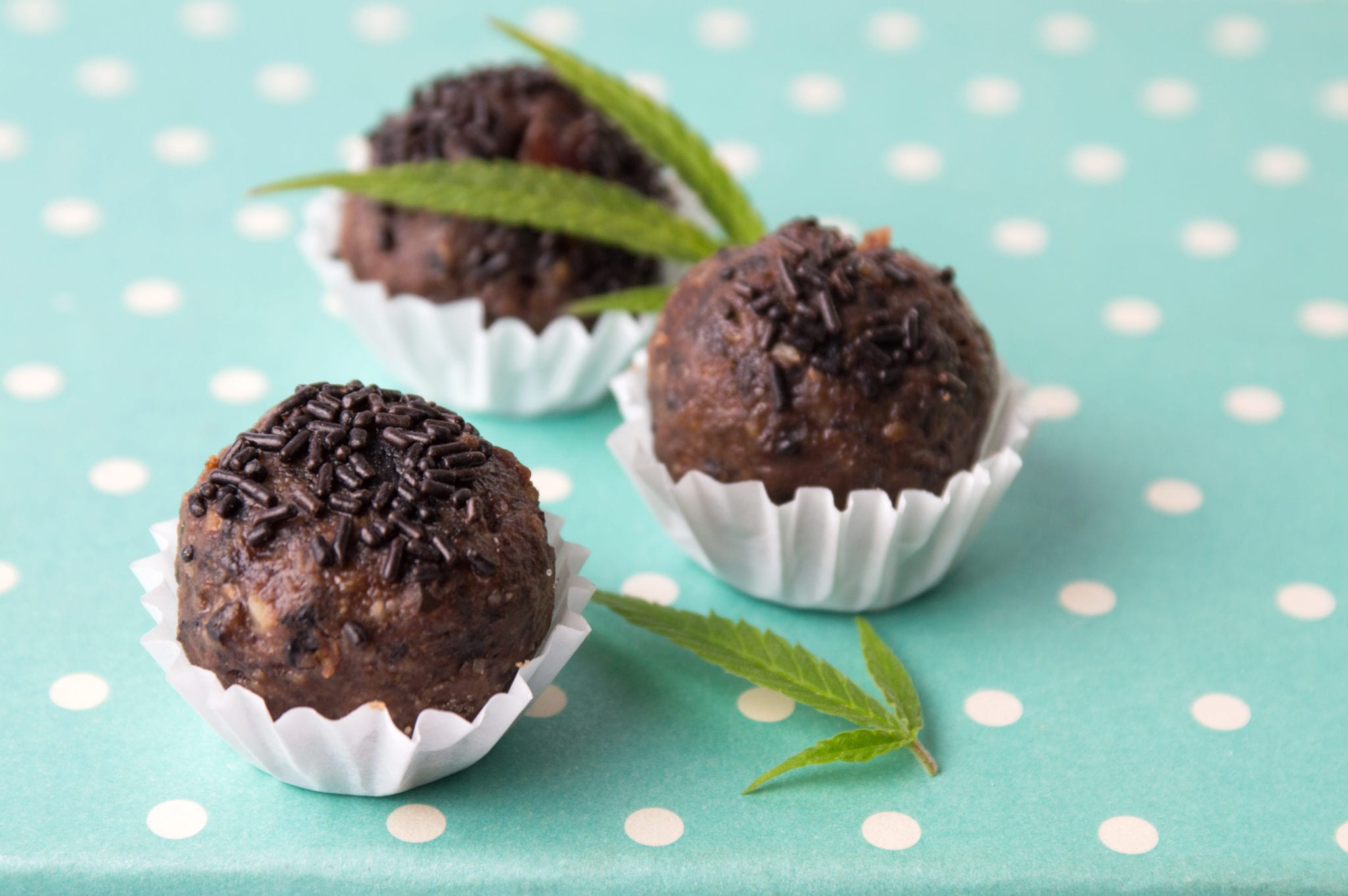 Cannabis enthusiasts in Quebec looking to score some infused chocolates or gummy bears later this year will be unhappy to learn the provincial government has decided to ban their sale.

The Quebec government announced on Wednesday it doesn’t think the federal government’s regulations on the upcoming legalization of cannabis-infused edibles go far enough to protect children and issued its own set of more stringent rules.

The province’s junior health minister Lionel Carmant said Quebec is proposing to ban the sale of pot candies, confections, desserts, including chocolate and “any other product that is attractive to minors.”

Edible products that aren’t sweet and aren’t likely to attract children, such as cannabis-infused crackers or butter, won’t be banned by the province. However, in Quebec cannabis-infused beverages will be limited to 5 mg (the federal limit is 10 mg), and cannabis skin, hair and nail creams will be banned for sale as well.

It is unclear if Quebec’s ban on cannabis-infused topical products will include CBD skin creams and beauty products. Considering CBD does not produce a high nor would the topical products be ingested, it would seem a ban on such items would be heavy-handed move by the province.

Canadian edible market could take a hit from Quebec’s ban 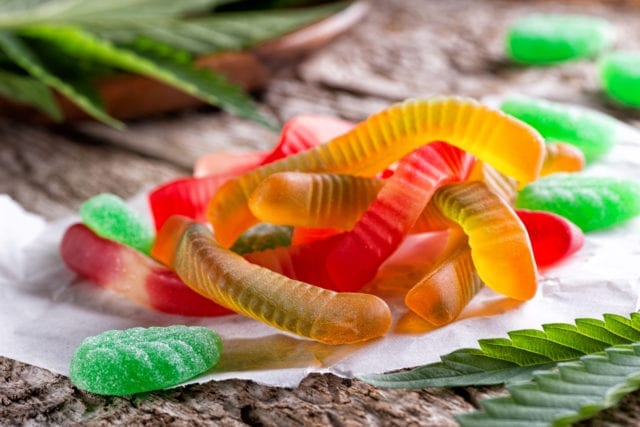 Ottawa will legalize edibles, topicals, concentrates and other derivative products on Oct. 17. But cannabis companies will be required to prove their products are in compliance with federal rules over a 60-day period, so those items won’t hit store shelves until mid-December.

The federal government will allow cannabis candies, chocolate and other products that are appealing to young people, but they must be sold in plain, child-proof packaging. Ottawa officials said last month the government will review if a product crosses the line in being too tempting to children on a case-by-case basis, and it will consider various factors such as shape, colour, flavour and packaging to do so.

The Canadian market for alternative cannabis products is expected to be worth $2.7 billion annually, with the edibles category accounting for more than half of sales worth $1.6 billion, according to a recent Deloitte report.

Some critics have come down hard on Ottawa’s rules for taking the fun out of cannabis and hurting the industry’s ability to thrive, but Quebec’s latest move will further hinder the market potential for cannabis in Canada.

Quebec also aims to reduce the overall consumption of cannabis products with its new restrictions, which will allow the province to “achieve its public health and safety objectives,” it said.

The ruling Coalition Avenir Québec government also tabled a bill last year that would raise the legal age of cannabis use to 21 in the province, which would be the highest in Canada.

The CAQ government cites studies that put into question the impact cannabis has on young people’s mental health to justify its strict approach to the drug.

The new rules will go through a 45-day consultation period before they can take effect. 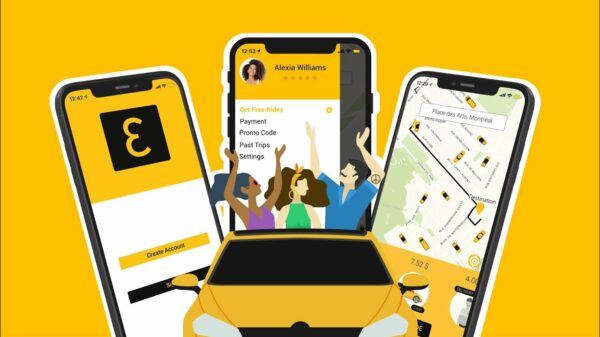 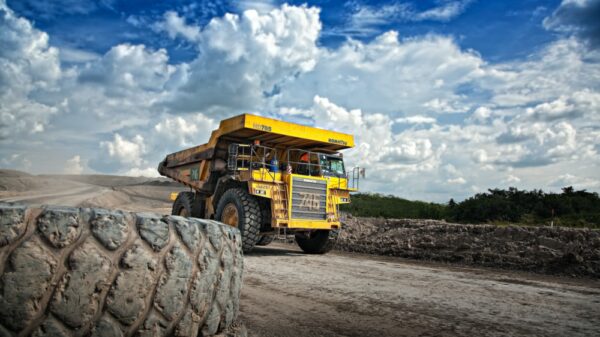 Historic drilling over the past twenty years have returned strong intercepts 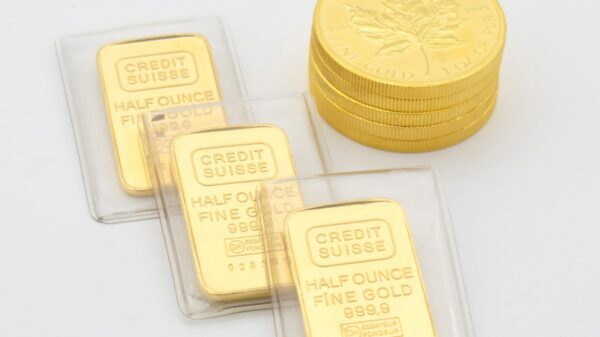