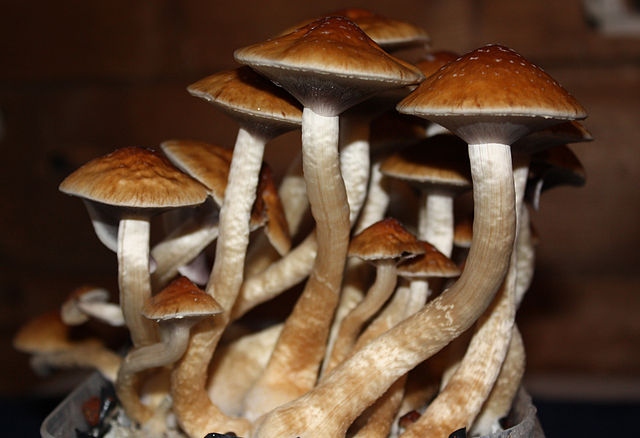 Psychedelics Canada (PsyCan) has received support from government authorities in Ottawa to become the “go-to” source of information for policymakers and all stakeholders in the industry.

Over the past six weeks, PsyCan members and Coordinator Liam Bedard met with government representatives including the Chief Medical Officer of Veterans Affairs Canada, Cyd Courchesne; Minister of Mental Health and Addictions, Carolyn Bennett as well as other entities including the Office of Clinical Trials and the legislative and regulatory affairs branch at Health Canada.

During the meetings, the government representatives and Bedard who is also the legal coordinator at Cybin (NEO: CYBN) (NYSE AMERICAN: CYBN), discussed the future of the psychedelic sector and its implications for the country’s citizens.

Legislators and stakeholders in the psychedelics industry discussed the online ad campaign launched by PsyCan and the positive feedback it received.

The non-profit trade association made up of several companies representing the industry is on a mission to improve the operating environment for psychedelic therapeutics companies in the country. The organization launched on May 27 this year.

Bedard said all government authorities PsyCan met with showed a great deal of interest in psychedelic medicine because of its proven ability to benefit patients and lower healthcare costs. 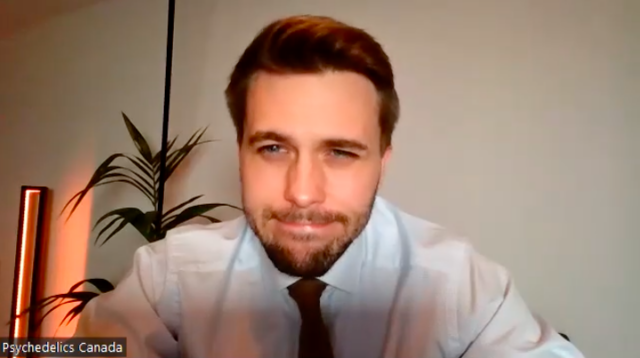 Bedard also explained that the meeting served as a great opportunity to introduce the sector’s new trade association to parliamentarians, policymakers, elected individuals in the house of commons, cabinet ministers and regulators at Health Canada.

Consistent with applicable lobbying laws, PsyCan needed to make registrations of its various communications with those offices. The organization will release details of the communications it has had with all involved stakeholders in mid-November.

Bedard told Mugglehead that PsyCan’s online ad campaign grabbed the attention of several members of parliament through a variety of platforms including Twitter and LinkedIn along with publications such as The Hill Times and National Newswatch.

“The campaign really emphasized the importance of positioning Canada as a leader in global mental health, ensuring that the funding for research is there, and raising the importance of the issue of patient access to psychedelic medicines,” said Bedard.

The campaign advocated that Canada can lead the world in psychedelic therapies and that PsyCan will help keep the country’s psychedelic industry competitive and remove barriers to psychedelic medicine.

“I think, to a certain extent, we’re pushing against an open door with these folks. There’s a lot of interest and there’s a willingness to move and make progress on this,” said Bedard.

“It’s meant to impact every single company in the industry, frankly, whether they’re members or not. Of course, we would encourage all companies based in Canada, to join PsyCan, to help us do the hard work of changing regulations to improve the circumstances for all of us,” said Nick Kadysh, board member of PsyCan and CEO of PharmAla Biotech (CSE: MDMA) in an interview with Mugglehead.

Kadysh added that the organization wants to improve the operating environment for all Canadian companies, which would include things like regulatory permissions working with Health Canada due to the highly regulated nature of the space. He said anything PsyCan can do to improve margins, help improve operational efficiency and make running clinical trials easier among other things is of the utmost importance. 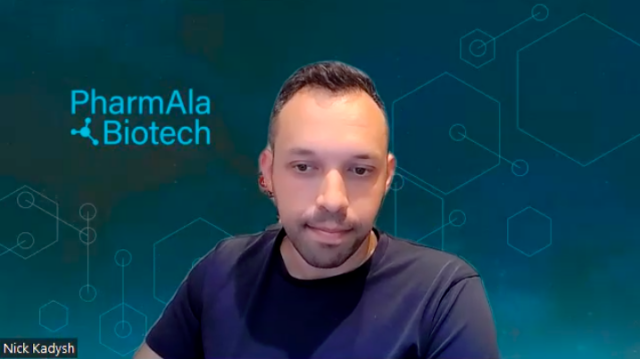 Kadysh also added that it was important for PsyCan to be recognized as an organization responsible for much more than advocating for decriminalization. He said the non-profit is there to sort out the fine details or nuts and bolts related to the industry that the vast majority of people never see or think about.

Kadysh said PsyCan wants to be the go-to organization for the government when it comes to information before a legislative change, new regulations or anything related to psychedelics.

“Because I think it’s hugely important, having worked in government, that when you craft regulations and legislation, you’re consulting with the people who are directly impacted by it,” he explained.

“So if I was doing regulations on telecommunications, I would be calling Verizon, AT&T or Bell, whoever it is that’s impacted, but prior to the formation of PsyCan, there was no one to call,” added Kadysh.

Bedard concluded by saying that the trade association is essential for advancing the interests of the sector as a whole. The organization also says it looks forward to assisting the government with designing an ideal regulatory system with the interests of patients in mind.