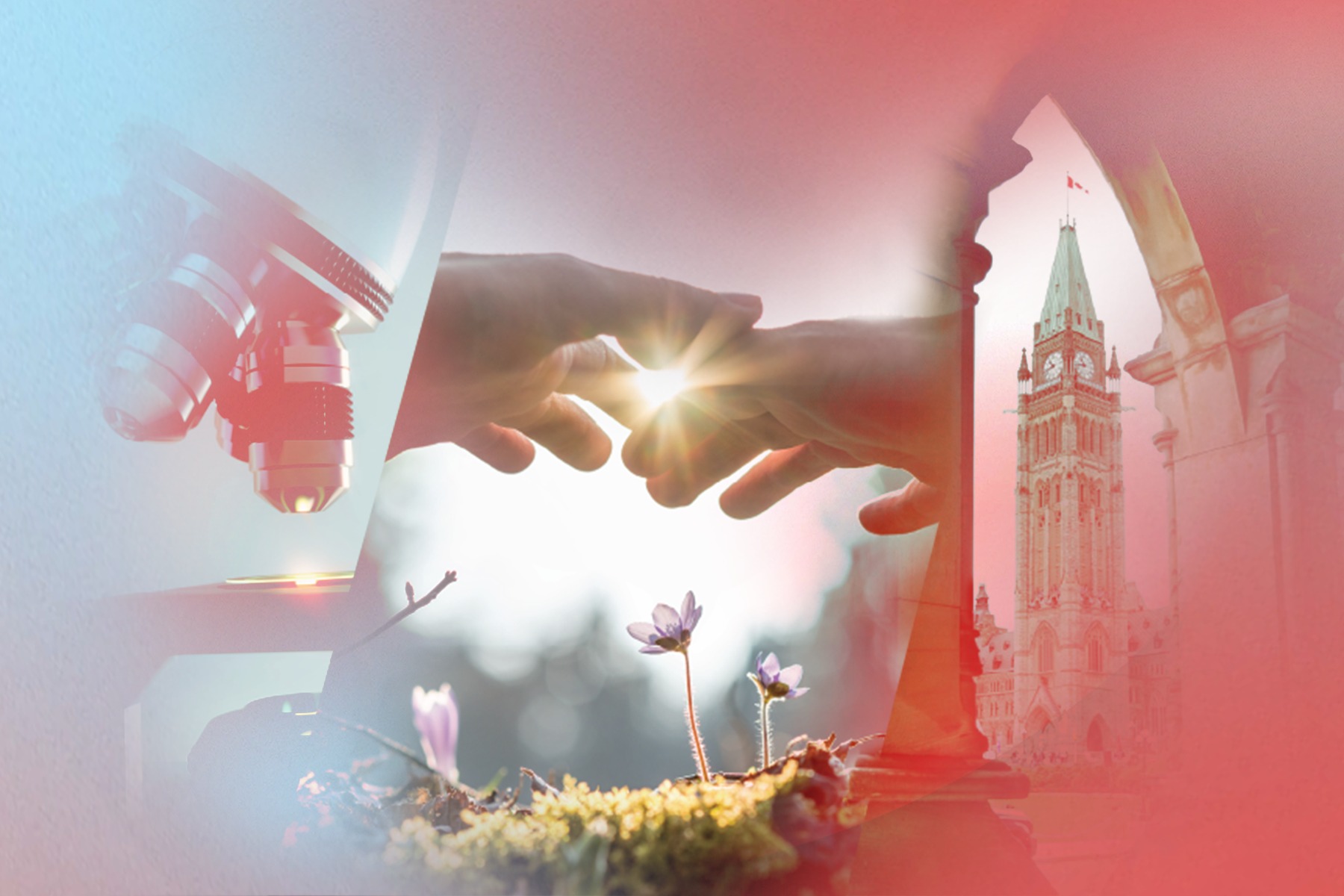 An organization dedicated to scientific research, advancing government regulation and catering to the legal psychedelic industry has now released statements outlining its agenda and opinion on the current legal framework for psychedelic therapy in Canada.

On Wednesday, Psychedelics Canada (PsyCan) voiced its viewpoint on psychedelic medicines and changes it would like to see implemented going into the future.

The non-profit organization is the first national-level trade association for legal psychedelics in the world and is motivated by a belief in the promise of psychedelic molecules as therapeutic treatments.

“Canada has an emerging psychedelics industry with the potential to improve the mental and physical health of millions worldwide—led by the members of our industry association,” said Nick Kadysh, board chair of Psychedelics Canada and CEO of PharmAla Biotech (CSE: MDMA).

“But we need federal policy-makers to make regulatory reform a priority, otherwise we risk ceding leadership to competitive countries.”

PsyCan says that it will be speaking with provincial and federal policy-makers in the near future about easing restrictions on patient access to psychedelic-assisted therapy and launching clinical studies aimed at continuing to prove the value of those therapies.

Additional priorities will include accelerating regulatory timelines for controlled substance licenses and continuing the development of a solid supply chain of psychedelic molecules for scientific research.

“Despite some progress, Canada risks falling behind in offering these life-changing therapies to the people who need them,” said Liam Bedard, coordinator of Psychedelics Canada.

“Canada needs to make medicinal psychedelics a public health priority – by funding research, enabling clinical trials, but most importantly by reducing the regulatory burden which slows down scientific progress.”

The organization has also launched an online campaign aimed at promoting awareness and persuading policy-makers to make regulatory reform for psychedelic medicines and therapies a top priority.

“We believe in a future where psychedelic therapies, administered by qualified health care practitioners, are among the available treatment options for patients who may benefit,” added Bedard.

“Only by embracing innovation in mental health treatment can we improve the lives of Canadians.”