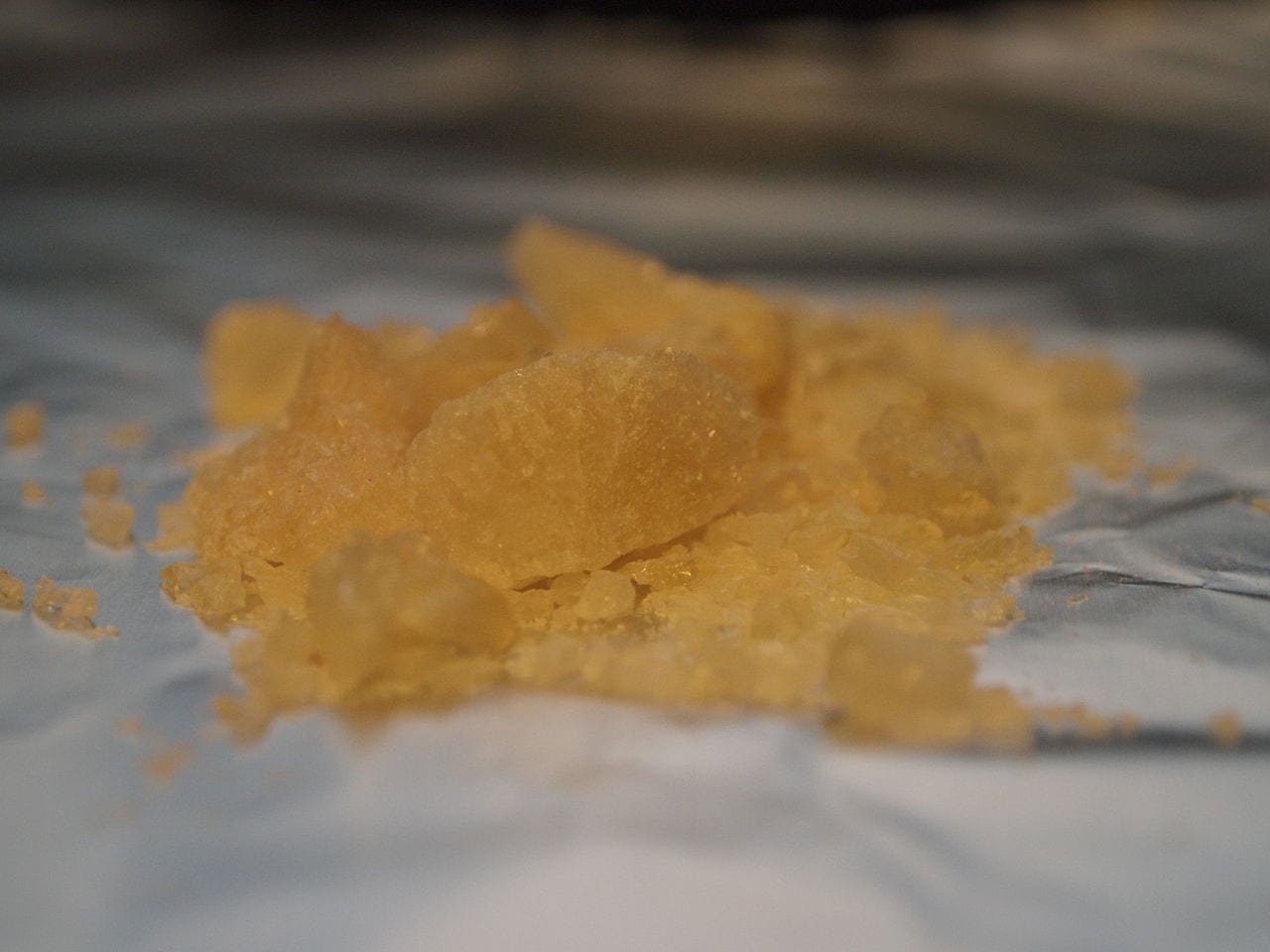 Health Canada is re-evaluating its views on medical access to psychedelics, as more research shows they can be safe and effective therapy for treatment-resistant mental health conditions.

Last December, Health Canada started a consultation asking for feedback from health professionals and the public on a proposal that would restore access to restricted drugs through the Special Access Program. The program allows medical professionals to request restricted substances for patients with serious or life-threatening medical conditions when other therapies have failed or are otherwise non-viable.

In 2013, Health Canada made changes to the Food and Drug Regulations in the restricted drugs section that prohibited access to psychedelics and other salt-based drugs for applications outside scientific and research purposes. The recent proposal is to reverse those changes so restricted drugs can be accessed for treatment.

“The [Controlled Drugs and Substances Act] provides a legislative framework for the control of substances that can alter mental processes and that may produce harm to the health of an individual or to society when diverted or misused, “ reads the October 2013 official publication. Among the substances outlined are popular psychedelics including LSD, DMT, psilocybin and its analog psilocin, mescaline and salvia divinorum.

According to the Canadian Mental Health Association, by age 40, 50 per cent of people will be experiencing or have experienced mental illness, and approximately 8 per cent of adults will experience major depression at some point in their lives.

An expanding body of research shows that psychedelics are effective in the treatment of post-traumatic stress disorder, major depressive disorder, end-of-life anxiety and various substance use issues. If passed, the amendment will support clinical trials currently researching the effectiveness of psychedelics as medicine for treatment-resistant patients using the Special Access Program.

Over the past year and a half, the Multidisciplinary Association for Psychedelic Studies Canada has been working closely with Health Canada to make psychedelics available through the program, says Mark Haden, executive director of MAPS Canada. 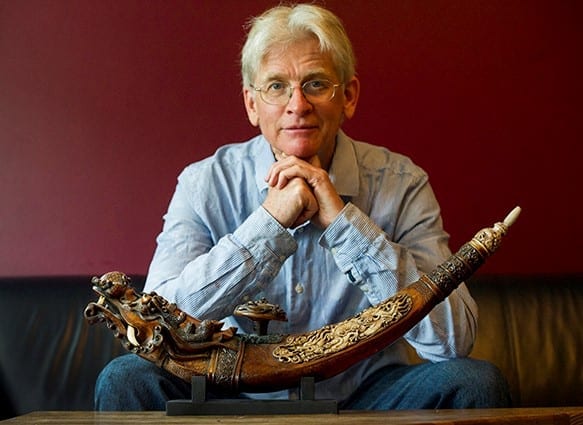 “It is primarily set up for allowing access to psychedelic medicine or any medicine — having access to a medicine when it is in a Phase 3 trial,” he explains. “Safety has been proven and it’s demonstrating at a level to be effective.”

“Then you can on a case-by-case basis request that folks, your patients through their doctor, have access to the medicine. That applies to us because we have a Phase 3 study for MDMA and PTSD,” Haden says.

At that stage of the research, training is required for practitioners to administer the treatment, as well as the ability to buy MDMA for MDMA-assisted psychotherapy by way of a request to Health Canada.

“So it is a legalization rollout that is running parallel to a Phase 3 study,” Haden continues.

In response to the consultation, MAPS Canada — an organization actively conducting clinical research, and creating education initiatives, on the beneficial uses of psychedelic medicines — sent a public letter to Health Canada congratulating the federal agency for its consideration of removing psychedelics from the Restricted Drugs. The letter noted two recent surveys indicating the majority of Canadians report worsening mental health since the outbreak of the pandemic. MAPS noted strong efforts by the Canadian government to curb the harms of Covid-19, but also pointed to promising research underway showing psilocybin and MDMA therapies may be more effective than conventional treatment.

“However, there are still significant barriers to access for Canadians who need these therapies now. To this end, we strongly support the proposed changes to the regulatory scheme which, as it stands, prevents access to life-changing psychedelic medicines. Specifically we support Health Canada’s proposal to repeal subsections C.08.010 (3) and C.08.011.1 (2) in Part C of the FDR and therefore allow restricted substances to be available through the Special Access Program,” reads the letter.

The consultation ends Feb. 10 and will help determine if Health Canada proceeds with the proposed regulatory amendments.

When asked about what he sees being the result of this consultation, Haden says the outlook is good, but the steps and details of what will happen afterwards are unknown.

In related news, Vancouver, British Columbia, has opened a dialogue with the federal government regarding the city’s plan to decriminalize simple possession of illicit substances.

And an update on overdoses: Ottawa has agreed to open formal discussions on our plan to decriminalize simple possession in Vancouver in order to connect neighbours to healthcare & save lives.