There’s a growing number of “clues” that suggest low doses of psychedelics could be used to treat schizophrenia.

Most evidence is anecdotal or from the ’50s, but there’s just enough that it’s worth looking into, says Mark Haden. He’s the executive director of the Multidisciplinary Association for Psychedelic Studies Canada and an adjunct professor at the University of British Columbia school of population and public health.

But low doses, known as microdoses, of cannabis, psilocybin, DMT and LSD have been anecdotally reported by one man as a successful therapy for his schizophrenia.

That man’s experiences were published by MAPS in an anonymous autobiography Tuesday.

Haden says the man first approached him five years ago to talk about his experience.

The man has been living with voices in his head since his early teens. And while he’s never sought an official diagnosis, his reported symptoms are consistent with a mild to moderate diagnosis of schizophrenia, according to Haden.

In Trauma: How Psychedelics Treated My Schizophrenia the man talks about how psychedelics didn’t get rid of the voices in his head but helped him separate the negativity of the voices from his own sense of self.

“With this separation, I was able to learn how to have a proper relationship with my inner voice. I learned to look at life intuitively, to be unbiased, unemotional and objective, and to look at any situation within the bigger picture. The understanding I gained from psychedelics helped me with this insight,” he writes. 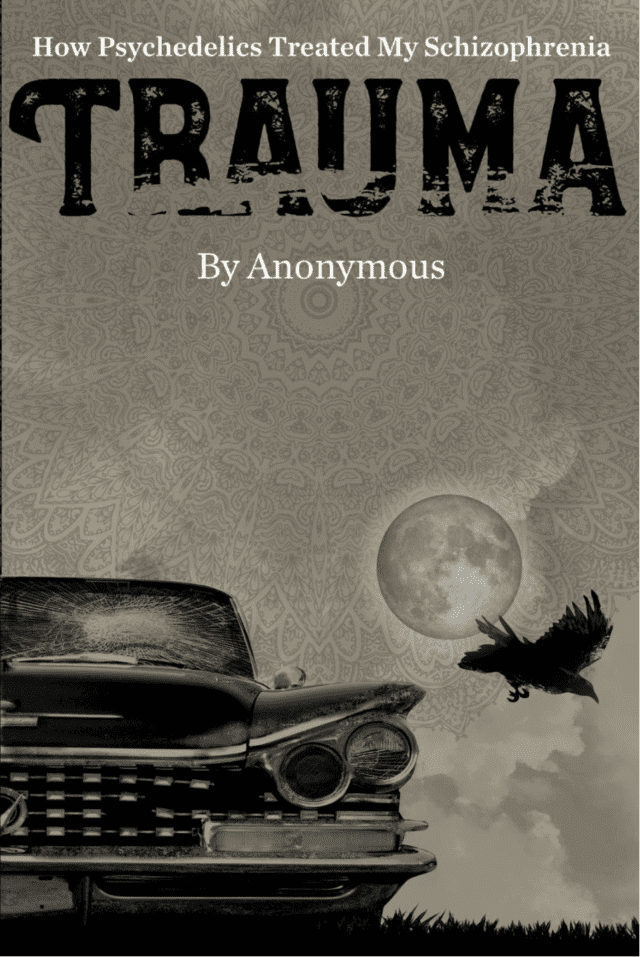 The autobiography details a traumatic childhood where the author experienced abuse and isolation. At 13, a voice in his head, separate from his own, introduces itself and promises to help the boy plan for the worst in every situation so he is never taken by surprise. That negative voice is a near constant companion of the author, often belittling him, abusing him and screaming insults.

The author experiments with physical self-abuse to silence the voice and drinking to numb himself before discovering cannabis and music, which he says helped make the voice more positive.

But one day, after eating too many homemade cannabis cookies, he finds himself caught in a flu-like state where he feels too ill to move or drink water, and can only watch a clock face tick away the seconds while the negative voice screams at him.

Desperate to escape the overwhelming effects of the edibles, he smokes a small amount of DMT — his first experience with psychedelics.

“At first I thought I’d been blown into another universe, but after a few minutes I simply felt calm and relaxed, and my negative voices went away. I felt normal, good, even. I sat there in amazement, wondering if I’d just found the answer — a way out of the terrible internal hell I experienced so frequently,” he writes.

Following that experience, the author experimented with a range of different psychedelics and eventually created a microdose scale that corresponded to how strong and negative the voice was that day.

“Psychedelics, combined with meditation, were a complete and total solution to my psychosis and sometimes, meditation alone was enough. Thinking of nothing and listening to the silence for as long as possible would give me a refreshing restart. But on the bad days, different doses of psychedelics were a tremendous help,” he wrote.

Through microdosing around three times a week for four years, the author wrote that he went from experiencing negative headspace four times a day to four times a year.

Microdosing, for him, was like going to school and getting to hang out with wise teachers — eventually you learn their lessons and can move on, he said.

These days the author reports microdosing with LSD for better accuracy and to help him see the world in a positive light. 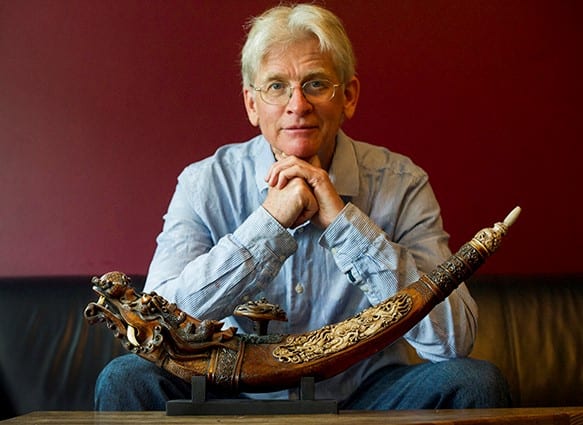 Haden agrees new schizophrenia treatments could be extremely beneficial. Current treatments can be ineffective or have problematic side effects, like sedation. That means people don’t like taking the drugs and might skip treatment, he says, so there’s an urgent need to explore alternative therapies.

Haden recognizes the risks involved in publishing a self-diagnosed schizophrenic’s experiences in self-medicating with psychedelics. But everything has risk — and if there’s a potential therapy for schizophrenia that’s been overlooked, it’s worth raising awareness about and starting a conversation around, he says.

The autobiography isn’t the only anecdotal experience around. Haden says he’s heard from a colleague working in a mental health hospital that patients self-report using psychedelics. Public psychedelic database Erowid also lists some positive reports about psychedelics and schizophrenia.

“This may be a clue — I don’t know. This is how clinical trials start: people start to observe things,” he said.

From here, Haden says MAPS is launching a survey that will ask people with major mental health disorders why they use psychedelics. That research will be followed up with in-depth interviews and, if there’s enough evidence, a clinical trial. But that would be years away.

Haden isn’t sure if this research will result in anything. If he were a betting man he wouldn’t put money on it.

“We know for one individual it [worked]. Does it apply to anyone else? We don’t know yet,” he said. “We have a clue and then we chase the clue. So I’m chasing the clue.” 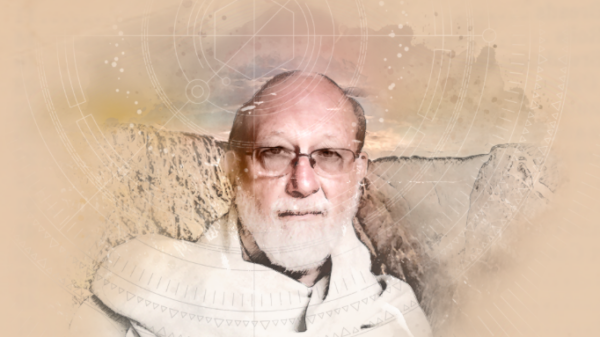 DOSED 2 set to premiere at Vogue Theatre in Vancouver 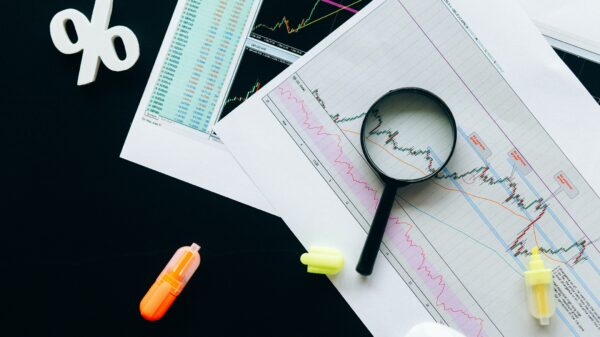 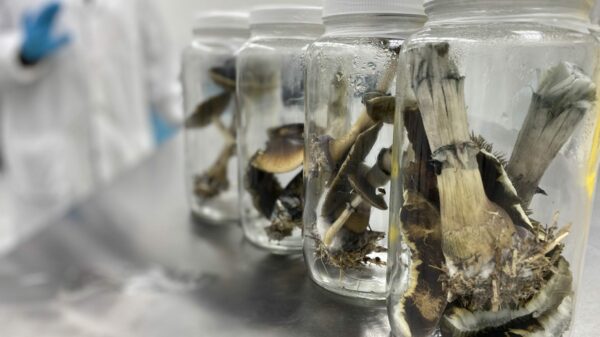 The drop was due to a shift in Numinus Bioscience operations 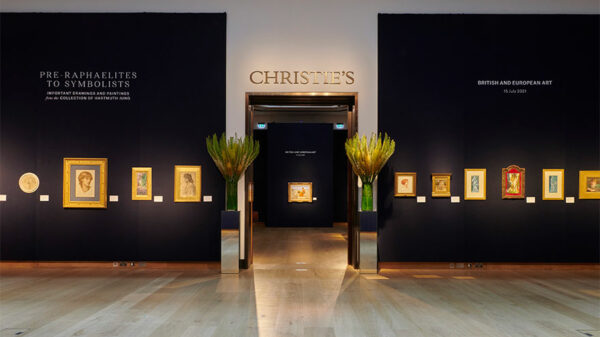