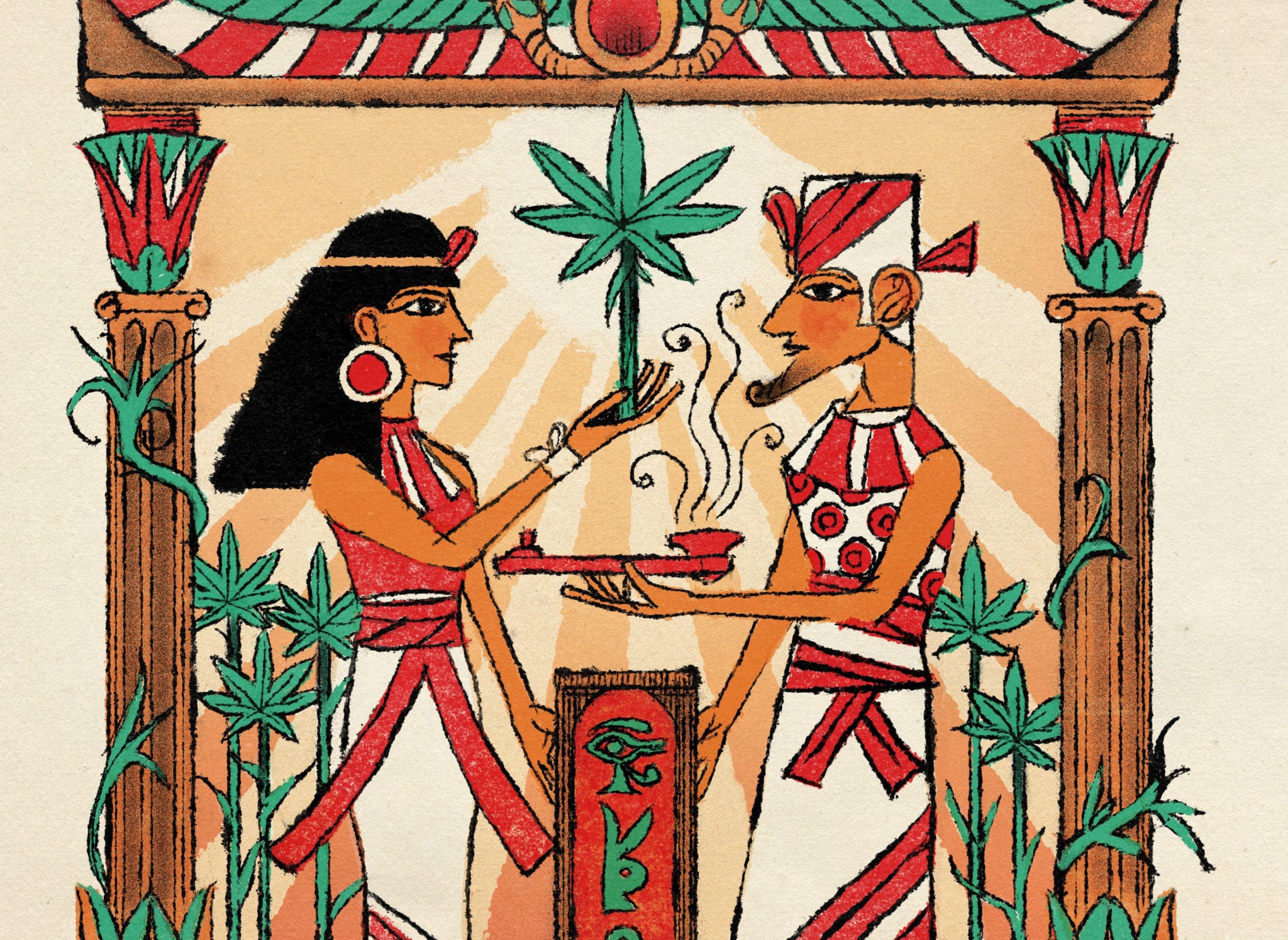 Playboy’s chief marketing officer Rachel Webber said the company has been advocating for social reforms and cannabis legalization for five decades and felt it was their duty to help further those causes.

“Since its inception, Playboy has fought for cultural progress rooted in the core values of equality, freedom of expression and the idea that pleasure is a fundamental human right,” she said in a statement.

“For far too long, our nation’s policy toward cannabis has been backward and punitive, leading to decades of injustice in our legal system and to social stigma and shame.”

52% of American adults say they have tried cannabis, and 42 million say they have used it in the past year. pic.twitter.com/f4PgQ4Cs4w

Playboy CEO Ben Kohn wrote an op-ed in Medium magazine that was published alongside the company’s new campaign both calling on the United States Congress to pass the MORE Act. If the bill were to pass cannabis would be descheduled from the Controlled Substances Act, cannabis criminal records would be expunged and federal dollars would be earmarked to communities most harmed by prohibition.

The company said it will donate US$25,000 to a program run by the Last Prisoner Project that supports formerly incarcerated individuals that have been affected by the criminalization of cannabis.

To build awareness during U.S. national expungement week, Playboy launched a digital campaign, along with newly commissioned art inspired by the inequities of federal cannabis prohibition from seven artists. The art is designed to spark conversation on the inequities and stigma around cannabis today.

Playboy’s cannabis law reform advocacy builds upon a June campaign on on social justice for Black Americans. As part of this work, Playboy established an initial US$250,000 fund to support organizations fighting injustice, and immediately donated US$150,000 to organizations committed to Black liberation.