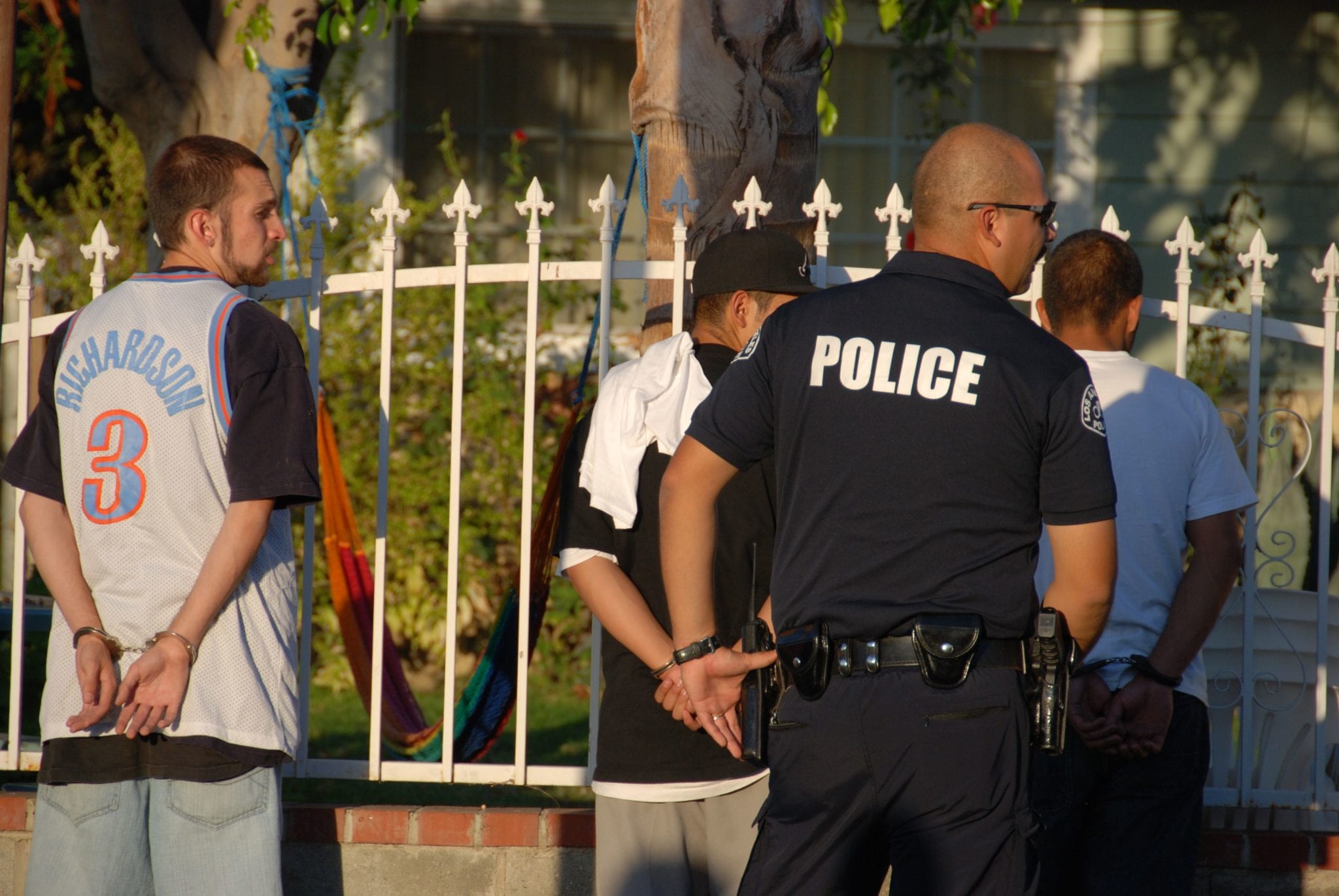 The war on drugs has caused enough harm in the United States that the majority, regardless of how they feel about cannabis, are starting to see the reason behind descheduling the plant.

‘Enough is enough’ was one of the major themes discussed at the third annual National Cannabis Policy Summit on Thursday. The online summit brought together doctors, advocates, politicians and scientists to chew over the harms caused by prohibition and to brainstorm where the country needs to go from here.

The discussions comes right before the U.S. House of Representatives are slated to vote on the MORE Act Sept. 21 and the federal election Nov. 3. Throughout the summit viewers were called on to register to vote and to contact their elected representative to push for support of the MORE Act.

Read more: ‘Historic’ US House vote this month opens a door toward legalization

Passing the MORE Act would mean more homicide cases are solved each year, Marilyn Mosby, state’s attorney for Baltimore, says. In an average year, Baltimore records 300 homicides and only just over a quarter of those get solved, she said. That’s in part due to how law enforcement agencies have limited resources, and a huge amount of those resources are being used to penalize marginalized people and neighbourhoods for cannabis-related offences.

Focusing on cannabis when 75 per cent of murders are going unsolved delegitimizes the police, she said.

Happening now! The War on Drugs & the Promise of Legalization #CannaSummit2020

But so long as cops can penalize people for minor cannabis offences, people will continue to be arrested in droves, Clark Neily, VP for criminal justice at the Cato Institute, said. On average, 600,000 Americans get arrested each year on weed-related charges, according to the American Civil Liberties Union.

The problem is that homicides and sexual assault cases are hard to solve, and cops like to show they’re being productive, Neily said. So they’ll go after simpler cases like cannabis offences to pad their statistics and show results.

But cannabis enforcement isn’t doled out equally and poor, Black and Brown neighbourhoods are disproportionately impacted by this.

Cops also don’t want to lose their carte blanche powers to stop and search anyone, and “anyone’s car smells like burning marijuana if a cop wants it to,” he said.

That’s not to say the summit was calling for sweeping cannabis legalization.

There needs to be a legalization framework that would support support small, independent businesses and to ensure there is equity for minorities, Congresswoman Stacey Plaskett said. An open market would be “gobbled up” and “bad actors” would take advantage of the opportunity, she said. Creating checks and balances now will prevent a tobacco industry replay where negative health effects were hidden until it was too late, she said.

Lessons learned from the tobacco industry

The tobacco industry also teaches us prohibition doesn’t work. Trying to protect people by banning something will only push people to source from the black market, explained Michelle Minton, a senior fellow at the Competitive Enterprise Institute. Just look at what happened with the vape-related lung illness, Minton said.

A ban on THC vapes pushed people to buy them from the black market, which then made people sick which policy makers then used to call for further bans on vapes, she said — but that’s what caused the problem in the first place.

“Everything has risks,” Minton said. “We need to decide for ourselves what risks we want to take. Whatever risks there are, they will always be magnified by driving people into the black market.”

The same argument could be used to call for the decriminalization and regulation of all substances, but one step at a time, Minton said.

The summit also helped raise awareness for a group disproportionately impacted by the war on drugs, but whose stories are rarely told: immigrants.

Around 34,000 migrants are deported annually because of their involvement with cannabis — even if they used cannabis in a legal state, Immigration Legal Resource Center senior staff attorney Kathy Brady said. That’s close to 13 per cent of the 267,000 people the U.S. Immigration and Customs Enforcement reported deporting in 2019.

“No matter where you live immigration is controlled by federal law,” Brady said — and federal law still lists cannabis as a Schedule 1 drug. So immigrants who have worked in a state’s legal cannabis industry, bought legal weed or even just passed a friend a joint at a party are considered “of bad moral character” and as drug traffickers and are denied naturalization and deported, Brady said.

“It creates a trap for the unwary,” she said. Brady says the legal industry needs to do more to educate consumers that cannabis is only really legal if you’re a citizen.

The upcoming vote on the MORE Act has been 50 years in the making, NORML political director Justin Strekal said — because that’s how long the war on drugs has been targeting minority communities. With the rise of protests against police brutality and awareness of Black Lives Matter people are also waking up to how the war on drugs is one of the state’s largest tools of oppression against Black and Brown communities, he said.

And enough, is finally enough.