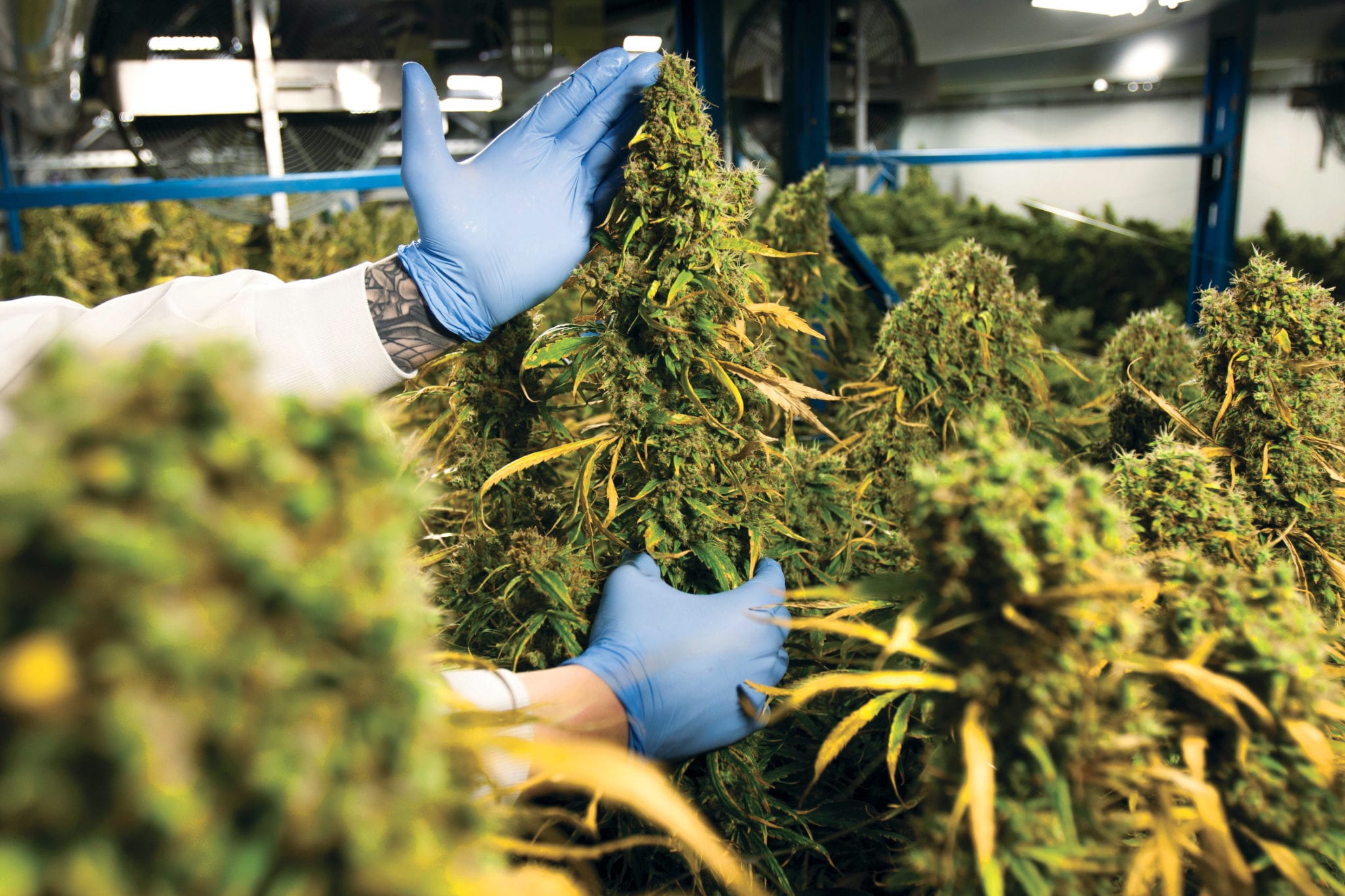 Shares of OrganiGram Holdings Inc. (TSX: OGI) jumped 40 per cent Thursday after the cannabis producer said a subsidiary of one of the world’s largest tobacco firms purchased a 19.9 per cent stake in its business.

The New Brunswick-based company says its deal with British American Tobacco is worth around $221 million, marking the latest big tie-up with a major consumer-packaged-goods firm in the Canadian cannabis sector.

BAT, which sells Camel and Lucky Strike cigarettes as well as Vype nicotine vapour products internationally, will buy 58.3 million Organigram shares at a price of $3.79 per share. The share price was determined based on a five-day volume weighted average price on the Toronto Stock Exchange ending March 9, according to a statement.

CEO Greg Engel said Organigram had been looking for a strategic partner in the CPG space for a while, and BAT’s offer fit at the right time.

With the significant capital injection, the company says it’s better positioned to expand into the United States upon federal legalization.

It plans to develop new innovative cannabis products in collaboration with BAT with an initial focus on CBD, according to a statement. Once the deal closes, Organigram will have about $296 million in cash to fuel expansion efforts in Canada and internationally. 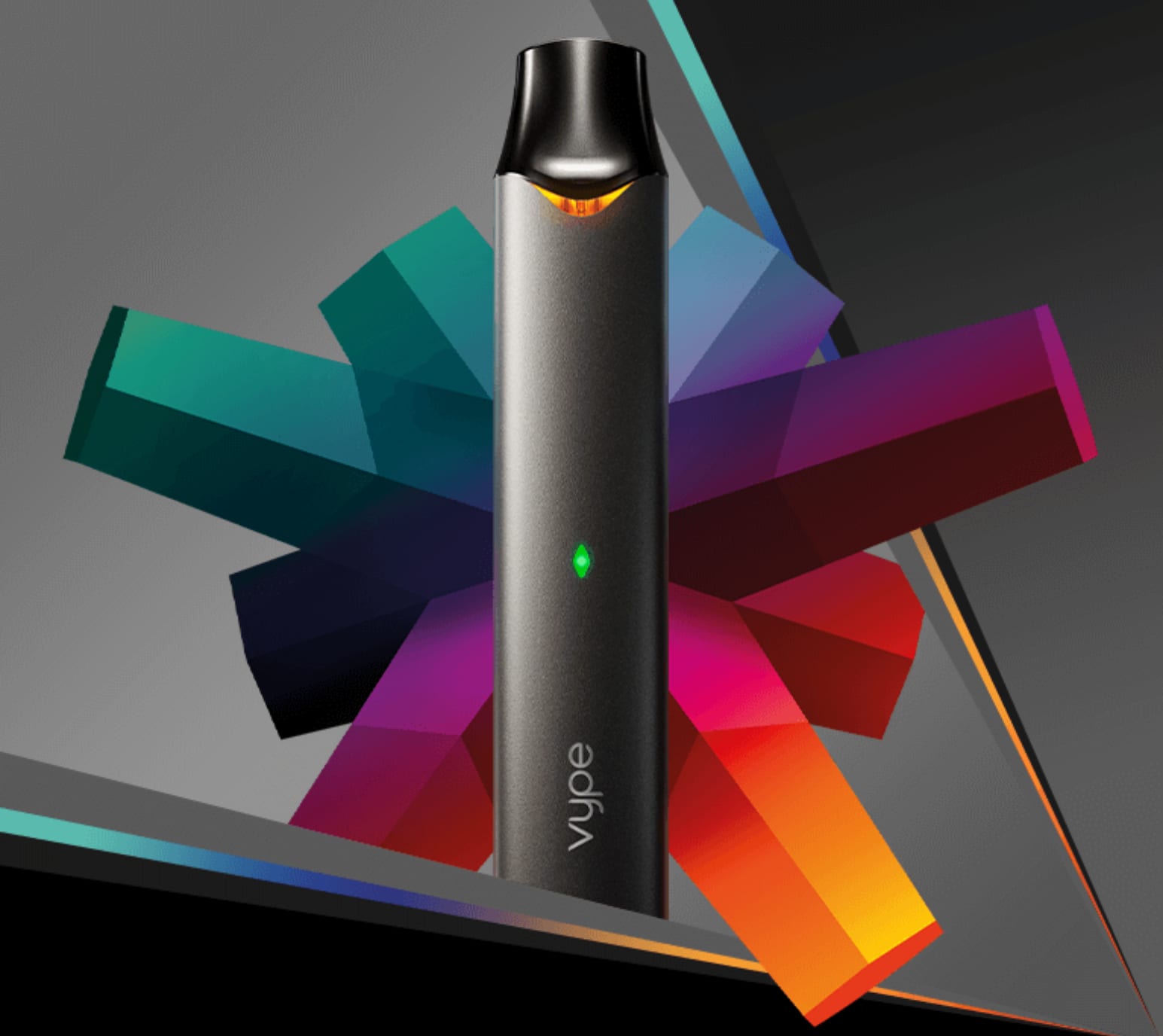 British American Tobacco, founded in 1902, has been encouraging people who smoke cigarettes to switch to reduced-risk alternatives like its Vype vapour products. Press photo

The two firms agreed to create a “centre of excellence” to develop the new products. The operations will be set up at Organigram’s indoor facility in Moncton, and both firms will contribute scientists, researchers and product developers. BAT will also be entitled to add two members to Organigram’s board.

“We have been extremely selective about aligning with a strategic partner and, in BAT, we’ve found a leading consumer goods business with sophisticated management, innovative product platforms, an impressive dedication to research and development, deep consumer insights, regulatory expertise and a commitment to responsible stewardship and consumer safety among many other enviable attributes,” Engel said in a statement.

This isn’t the first time a large Canadian cannabis producer signed a deal with a major tobacco or big beverage company.

And most notably, alcohol giant Constellation Brands (NYSE: STZ) was the first major blue-chip company to enter the Canadian cannabis space in 2017, when it first invested in Canopy Growth Corp. (TSX: WEED). Constellation increased its stake in Canopy to 37 per cent in August 2018 for a total value of $5 billion.

Shares of Organigram closed at $5.07 Thursday on the Toronto Stock Exchange.