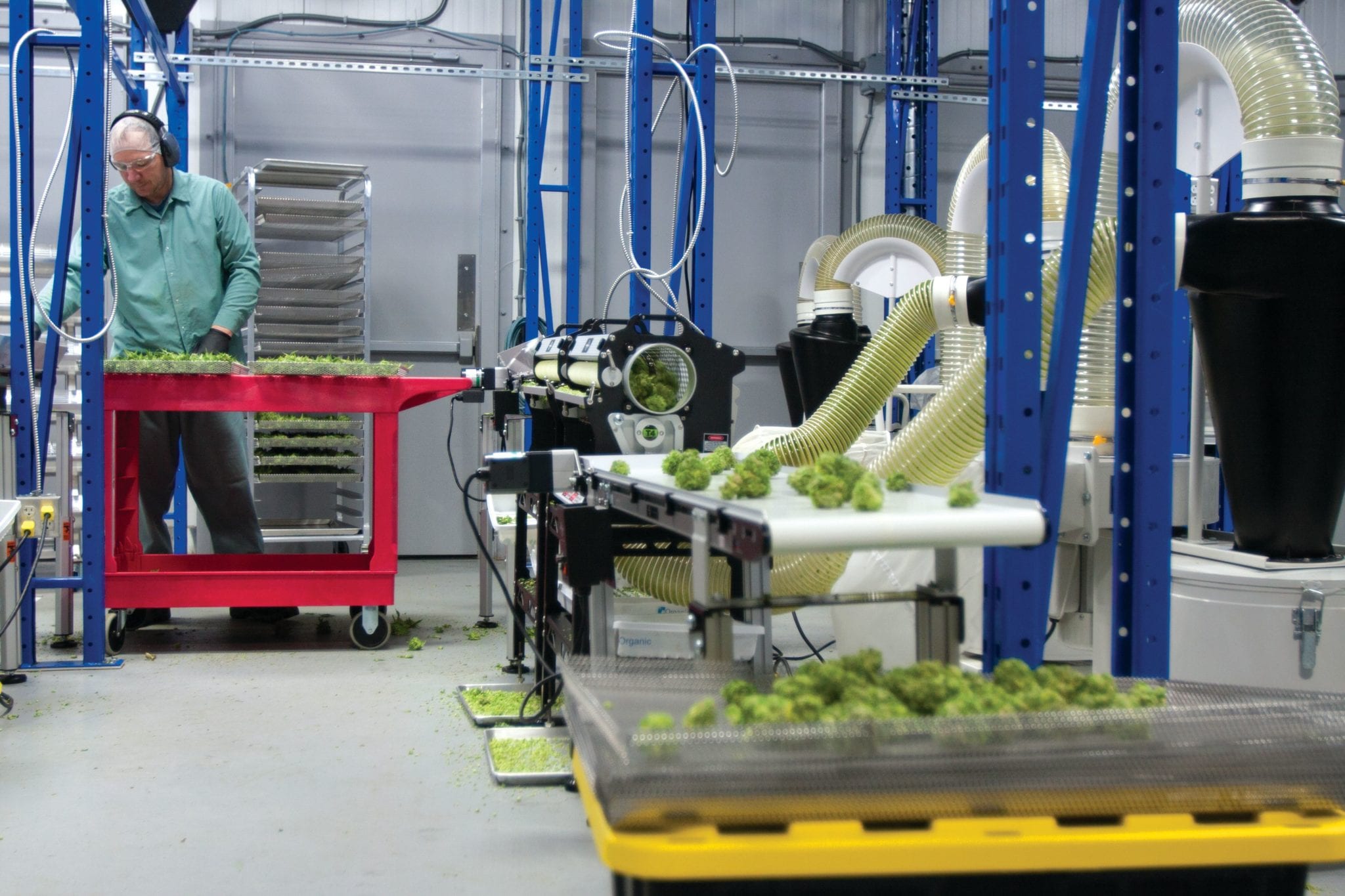 On Tuesday morning, the firm reported earnings for the first quarter ended Nov. 30, booking a net loss of $34.3 million on net sales of $19.3 million.

The company warned that revenues in the second quarter could decline further due to stores closing down in Ontario amid Covid-19 lockdowns.

Investors are waking up to the fact that high-cost indoor producers like Organigram have a losing business model, analyst Chris Damas of BCMI Research says.

In a note Tuesday, Damas said Organigram doesn’t compete on cost with larger producers who’ve been offering deep discount value brands at economies of scale for over a year. And as average sales prices have declined, the company can’t earn a gross margin and cover costs without offering a premium brand to attract a high enough average sales price.

The firm reported negative gross margin of $16.7 million and cost of sales at $23.2 million in the first quarter.

“Investors are finally realizing that OGI is not worth half a billion dollars,” Damas writes.

To improve margins, Organigram CEO Greg Engel says his company is mixing up its product portfolio as well as ramping up production and automation to achieve greater economies of scale. 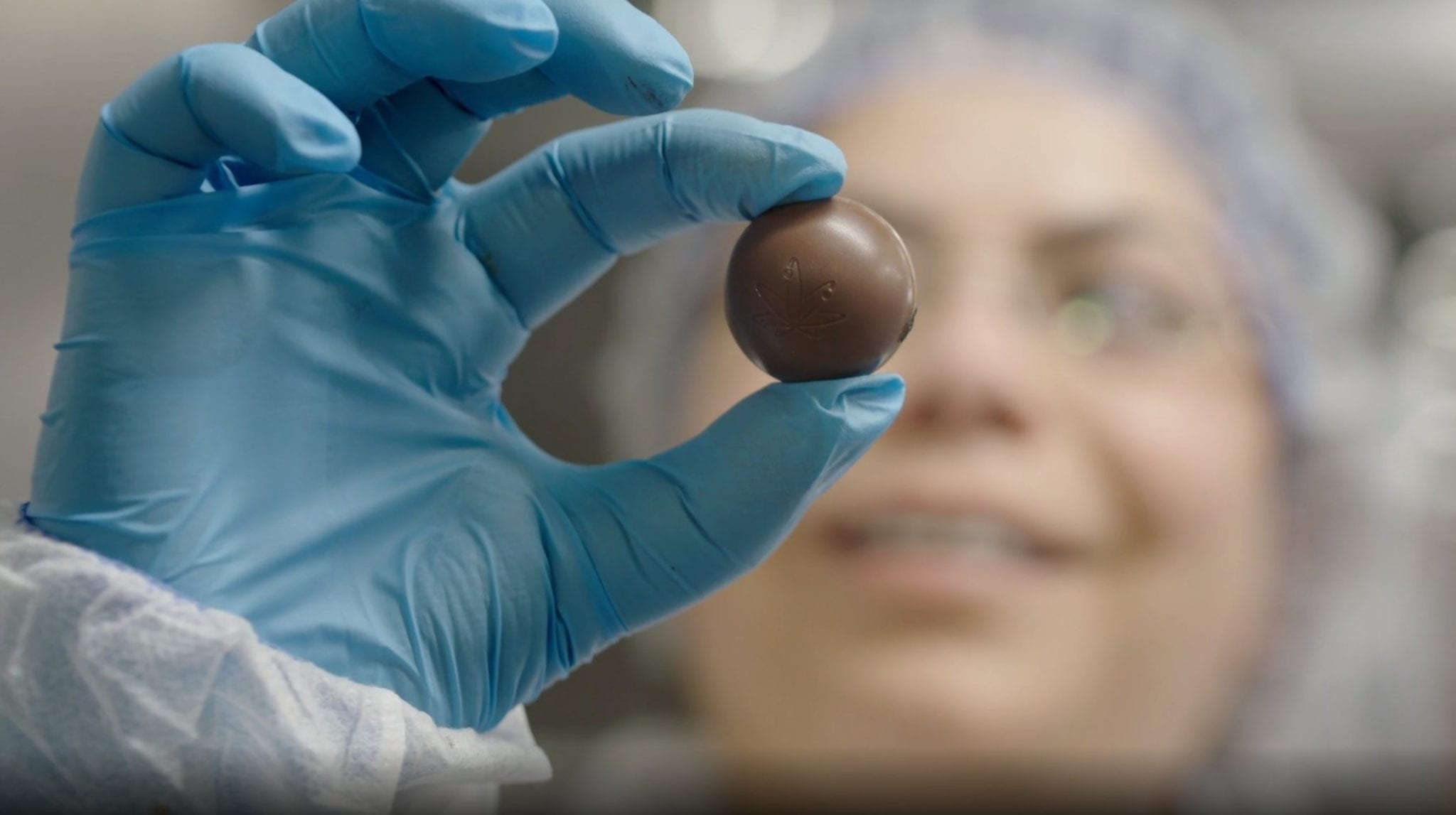 The firm launched 53 new stock-keeping units (SKUs) since July, and plans to add 14 more before the end of February. Those include higher-margin and higher-THC dried flower products under its Edison banner, as well as its Shred value brand which launched last September.

Tailwinds for further industry growth include 2.0 products continuing to attract new consumers and an increased store rollout across Canada in the new year, particularly in the large Ontario market. As the industry continues to lower prices, it will continue to convert consumers from illicit to legal consumption.

Moving forward, Organigram says it’s making progress in getting Good Agricultural Practice certification, which is needed to resume shipments with its international partners in Israel and Australia.

The firm said it generated positive cash flow from operating activities of $300,000 and ended the quarter with $134 million in cash and short-term investments, up from $75 million in the fourth quarter.