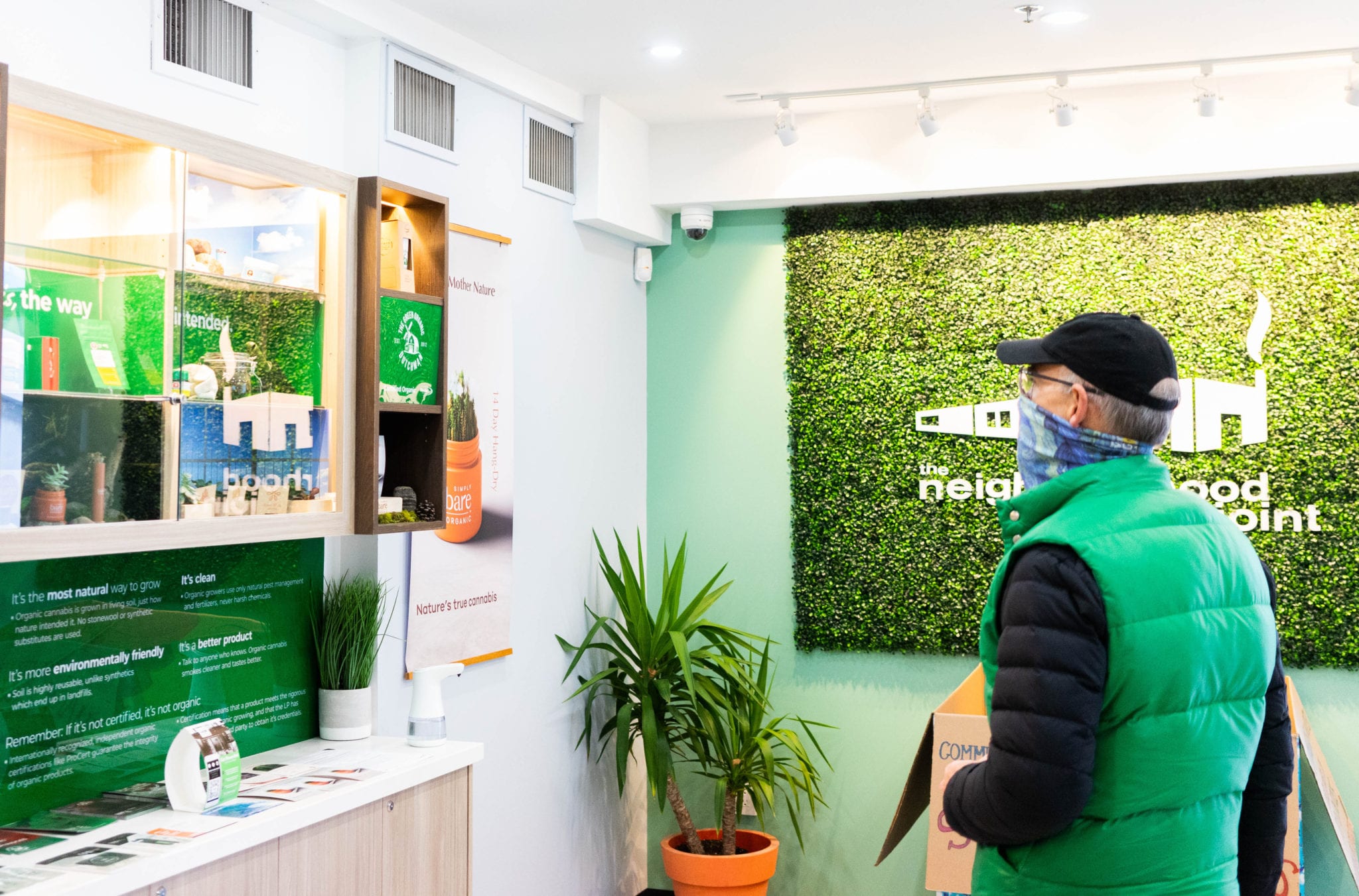 Canadian recreational weed sales rose alongside coronavirus cases in October to a new high of $270 million, an increase of 5.1 per cent from the previous month.

On Friday, Statistics Canada reported its latest monthly retail trade data that showed Ontario leading the charge for the fifth straight month with cannabis sales of $83.9 million, a monthly increase of 7.6 per cent.

The province’s pot distributor says it’s lowering prices and supporting an expanded rollout of stores to increase legal sales. Ontario surpassed 200 retail stores on Oct. 17, the second anniversary of legalization. This month, the province said there were 269 open and it will increase store authorizations to 80 a month.

Total adult-use sales across the country have reached $2.03 billion from January to October, and are on pace to reach $2.61 billion. Sales have increased in nine of the 10 months, despite supply-chain issues and a slower store rollout brought on by the pandemic.

StatsCan adjusted September’s retail sales total to $257 million, up from the previously reported figure of $256.3 million. 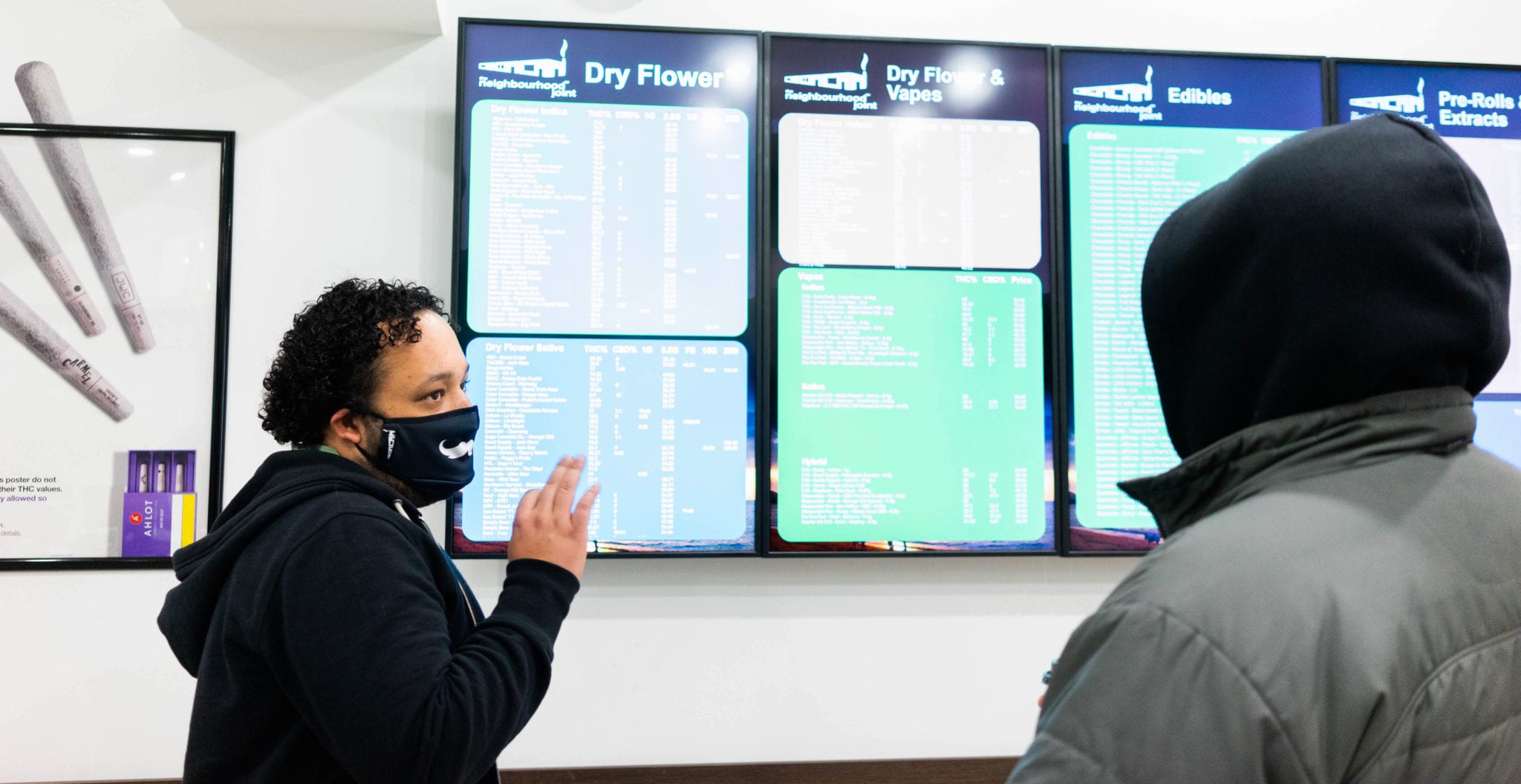 Toronto’s The Neighbourhood Joint said sales fell 25–30 per cent at the end of November when the region went under a second Covid-19 lockdown. Press photo

Quebec had the next-largest monthly sales increase at 6.7 per cent, with sales reaching $48 million in October. In the la belle province legal weed is sold only through a government-run retail monopoly that has 53 stores serving a population of 8.5 million.

Alberta, the country’s second largest legal weed market, sold $56.4 million worth of product for a monthly increase of 5 per cent. The province has issued the most retail licences in Canada at 547.

Monthly legal sales inched up 2.8 per cent in British Columbia to a tune of $38 million. While the province boasts the second highest national store count at 300, legal weed has had to compete with a long-established legacy market that offers low prices and premium quality rarely found in the regulated space.

Saskatchewan sales were up 2.2 per cent monthly to $13.8 million. Both wholesaling and retailing of cannabis is conducted by the private sector in the prairie province, which has 54 stores.

Sales in other provinces shrunk or grew in line with the national average:

October sales reached $383,000 in the Northwest Territories, and $739,000 in the Yukon. Sales figures for the territory of Nunavut remain unavailable.

Total national retails sales edged up 0.4 per cent to $54.6 billion in October.

Top image via The Neighbourhood Joint