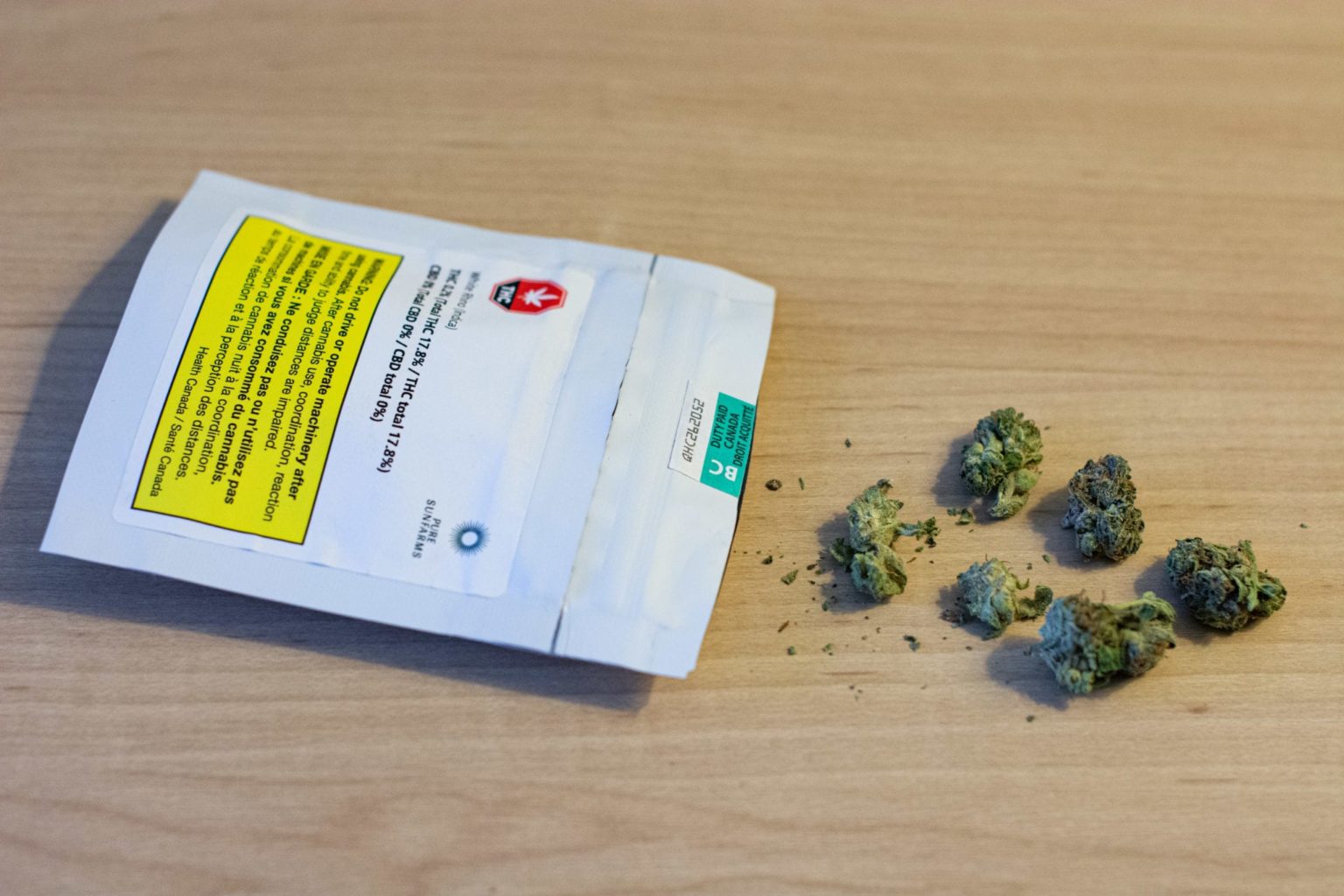 Some of the Ontario’s retail cannabis operating processes have caused issues for retailers, licensed producers and customers, while decisions lacked transparency at times, says the province’s auditor general.

On Wednesday, Bonnie Lysyk’s annual report outlined a number of worrisome findings that she says need to be addressed, after reviewing the Crown corporation responsible for cannabis distribution in the province.

The Ontario Cannabis Retail Corporation, which sells online via the Ontario Cannabis Store, and is the sole wholesaler of recreational weed to licensed retailers. It began as a subsidiary of the Liquor Control Board of Ontario but is now a standalone corporation.

The corporation says work is already underway to resolve some of the problems.

Lack of transparency in product listing and pricing

In terms of products being out of stock, which has been a common complaint from pot shops, the report found inaccurate inventory forecasting contributed to the issue.

Looking at weekly forecast samples from the first six months of 2021, it was found that OCRC underestimated inventory demand 42 per cent of the time, where the actual demand was on average 145 per cent higher.

It’s noted there isn’t a formal appeal process for product listings, and at times, senior management has reversed listing decisions without formal documentation, “contributing to a perceived lack of fairness by licensed producers.”

In an email to Mugglehead, the OCRC says the audit findings align with areas the corporation is already prioritizing as it continues to grow.

“The implementation of audit recommendations is already well underway, including through the launch of a new revised product listing process in October, and a number of internal processes and transparency improvements made to support business planning by licensed producers,” says Daffyd Roderick, senior director of communications and social responsibility.

A formal process to evaluate product submissions wasn’t used until April, which lead to “non-transparent decisions about products selected for sale,” according to the report. 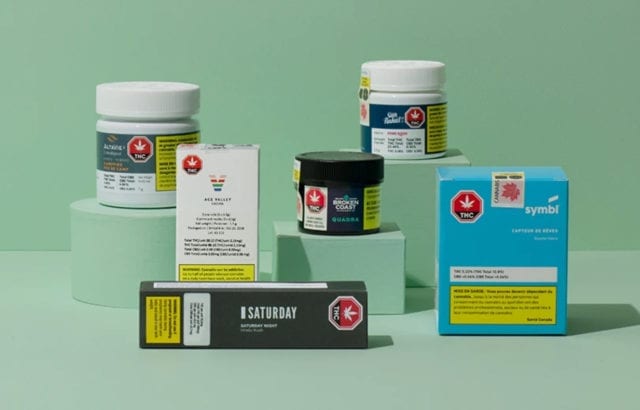 Similarly, a recent decision to change from a fixed mark up to a value-based pricing approach isn’t “based on sufficient analysis” and isn’t transparent to LPs.

Since January 2019, more than half of procurements haven’t been competitive, and the OCRC doesn’t have documentation to support the decision.

Roderick says that, “Overall, OCRC took the steps necessary to support a legal cannabis industry, and in some instances, this included onboarding vendors expeditiously resulting in lack of full compliance with the government’s procurement directive.”

He adds that the corporation is focused on improving its procurement policy, as well strengthen the business case where non-competitive procurements are necessary.

The auditor general has found the OCRC has been slow at promoting social responsibility for cannabis, and more action is required from them, “including educating the public on responsible consumption, health risks, and the differences between regulated and unregulated cannabis products,” Lysyk says in her notes.

And while most of its supply chain operations are outsourced, the OCRC doesn’t have effective oversight of, nor does the corporation have “effective mechanisms to oversee the use, retention and safeguarding of customer information retained by its service providers.”

For the fiscal year ended March 31, OCRC’s revenue reached $652 million, with a gross margin for online customer sales totalling $37 million. This shows an improvement of 104 per cent over its three years of operation.

Roderick says the consistent growth is transitioning consumers from the illicit to the regulated market shows the efforts to provide legal weed in a socially responsible way.