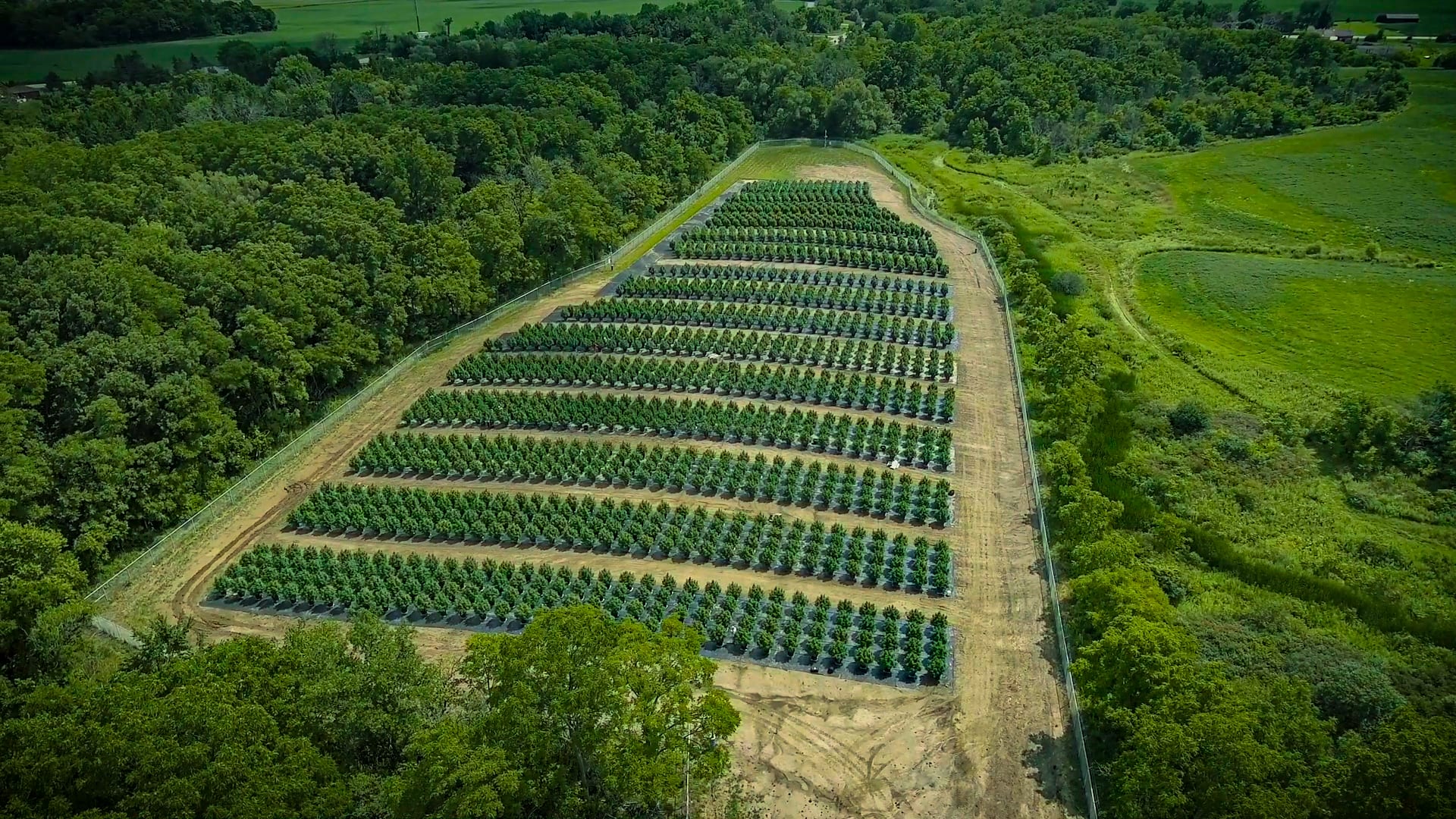 Despite Covid-related delays, Ontario is poised to be the first province to allow farmgate cannabis sales this year with several producers at various stages of getting licensed.

Since 2019, cultivators across the country have been lobbying to sell weed straight from their production sites, to improve sales into legal channels. They say the policy shift would eliminate shipment delays while increasing freshness, quality and consumer education. Allowing farmgate would also create jobs, add to revenues and boost tourism opportunities when the pandemic ends.

Next, operators have to undergo a public notice period and submit retail store applications for their proposed locations to be approved.

Ontario’s farmgate model could set a precedent for other provinces looking to follow suit.

Alberta says it’s still looking into farmgate, and a spokesperson for the province’s Treasury Board and Finance told Mugglehead this month that it continues to examine the approach in other jurisdictions to help inform future opportunities. 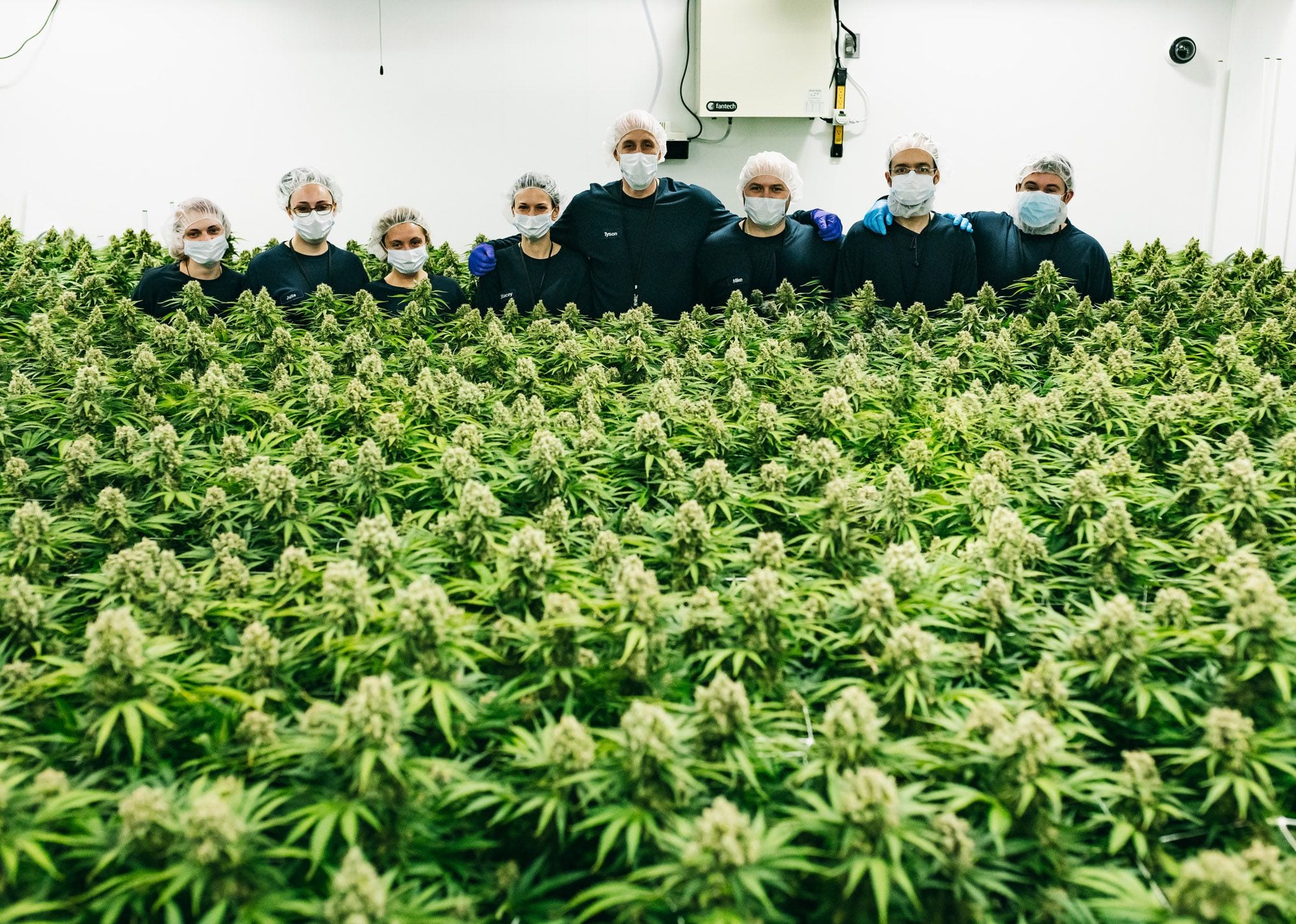 Farmgate sales could be a boon to local economies, creating jobs and tourism opportunities. Photo via Thrive

Ontario Cannabis Store chief commercial officer Cheri Mara said last April in a Reddit “ask me anything” that the province was looking to help launch farmgate sales in the province after the pandemic eases.

Now, the Alcohol and Gaming Commission of Ontario says that while so far no retail store authorizations for farmgate have been issued, “the eligibility and due diligence process continues for these applicants.”

Toronto-based Level Up says it’s working with the province as quickly as it can to gain final approval and open its farmgate store.

The private producer didn’t give an estimated approval date, but said having a store up and running will enable it to have a direct relationship with consumers: to gather insights, and to test and develop better products.

In contrast, the industry has been critical of provincial distributors like the OCS for not being transparent about its wholesale contracts with retailers and producers. A lack of clarity on those deals, they say, makes its harder to gauge which products are selling best and at what price.

Farmgate will empower producers to educate consumers on quality

For Thrive, which specializes in growing premium weed, having a store at its facility will allow its staff to educate consumers on why THC percentages are the wrong way to measure quality.

“It’s a huge problem in the industry,” Thrive CEO Geoff Hoover says. “Basically, it’s like saying a scotch or a bourbon is better because it has a higher content of alcohol.” 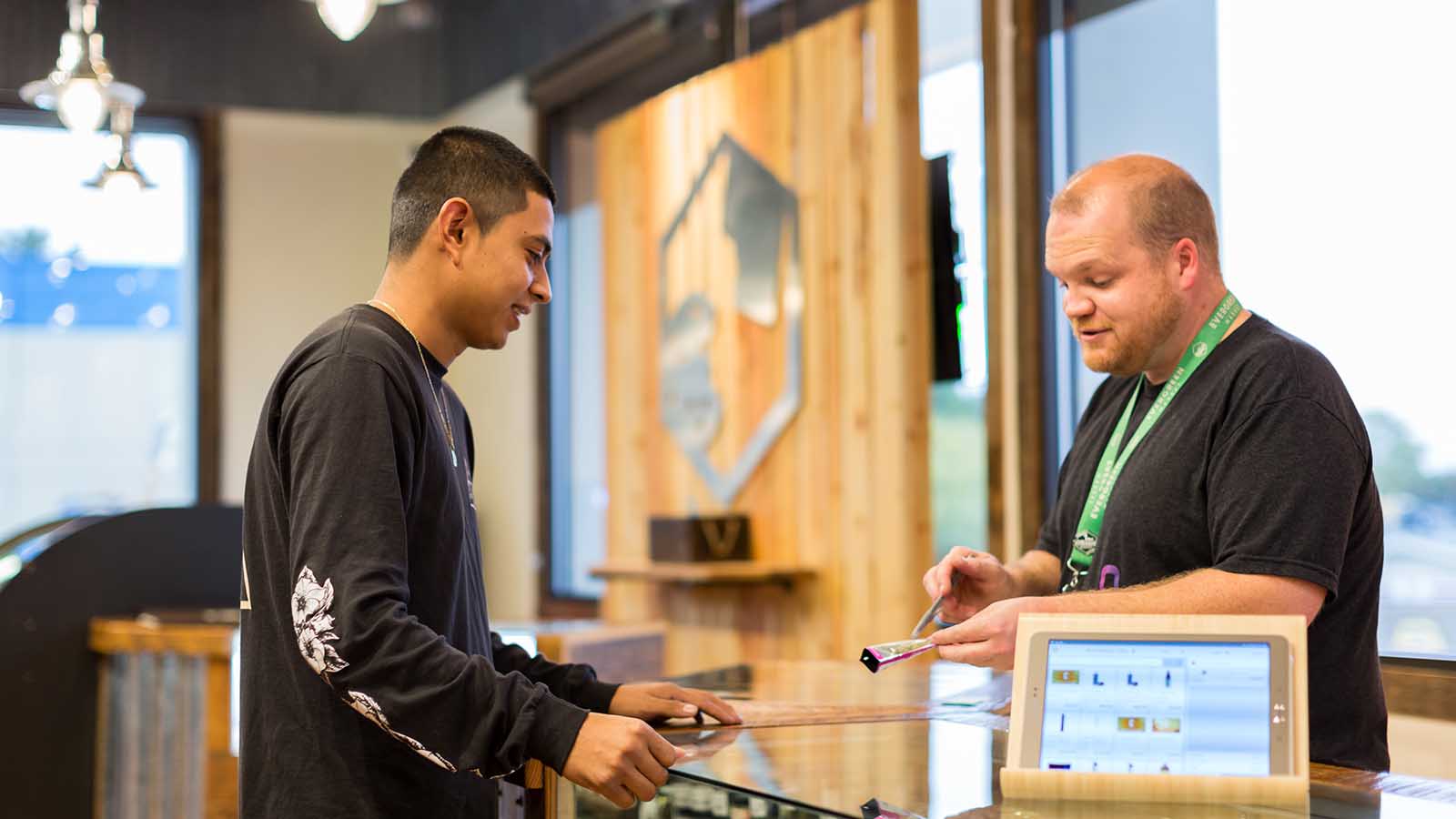 Budtenders at farmgate stores will be able to interact closely with consumers to increase awareness on cannabis products. Photo by Lindsey Miller via Cova Software

Thrive is one of a select few Canadian producers to list terpene content on dried flower labels. But being able to explain directly to consumers exactly how those aromatic molecules and cannabinoid profiles shape the user experience will be a win for the industry, Hoover explains.

While Covid-19 has created uncertainty around licensing timelines, Hoover is certain Thrive will have its farmgate store open in 2021.

“We’re moving quite aggressive on it,” he says. “We’ve got two feet on the gas going forward on this project.”

Located near Simcoe, Ont., Thrive has been operating its outdoor and indoor production site since 2018. The company added a federally licensed extraction lab and processing facility in 2019.

Hoover envisions farmgate sales will open up major tourism opportunities for their site similar to the wine industry. The farm sits in the middle of Ontario’s cottage country, which sees over 100,000 daily travellers in the summer months.

“We have all these people around the area making day trips out on their holidays. They could get to see where the product comes from, see how it’s grown, and come to the store that has a really strong staff that is going to be able to educate them on quality,” he says.

Thrive’s farmgate retail site would be the first pot shop in the Simcoe area, which could increase adoption of legal cannabis sources there while reducing stigma among less weed-savvy demographics like seniors.

Thrive currently employs around 60 people and Hoover says the company will be adding new staff as the store gets closer to opening. 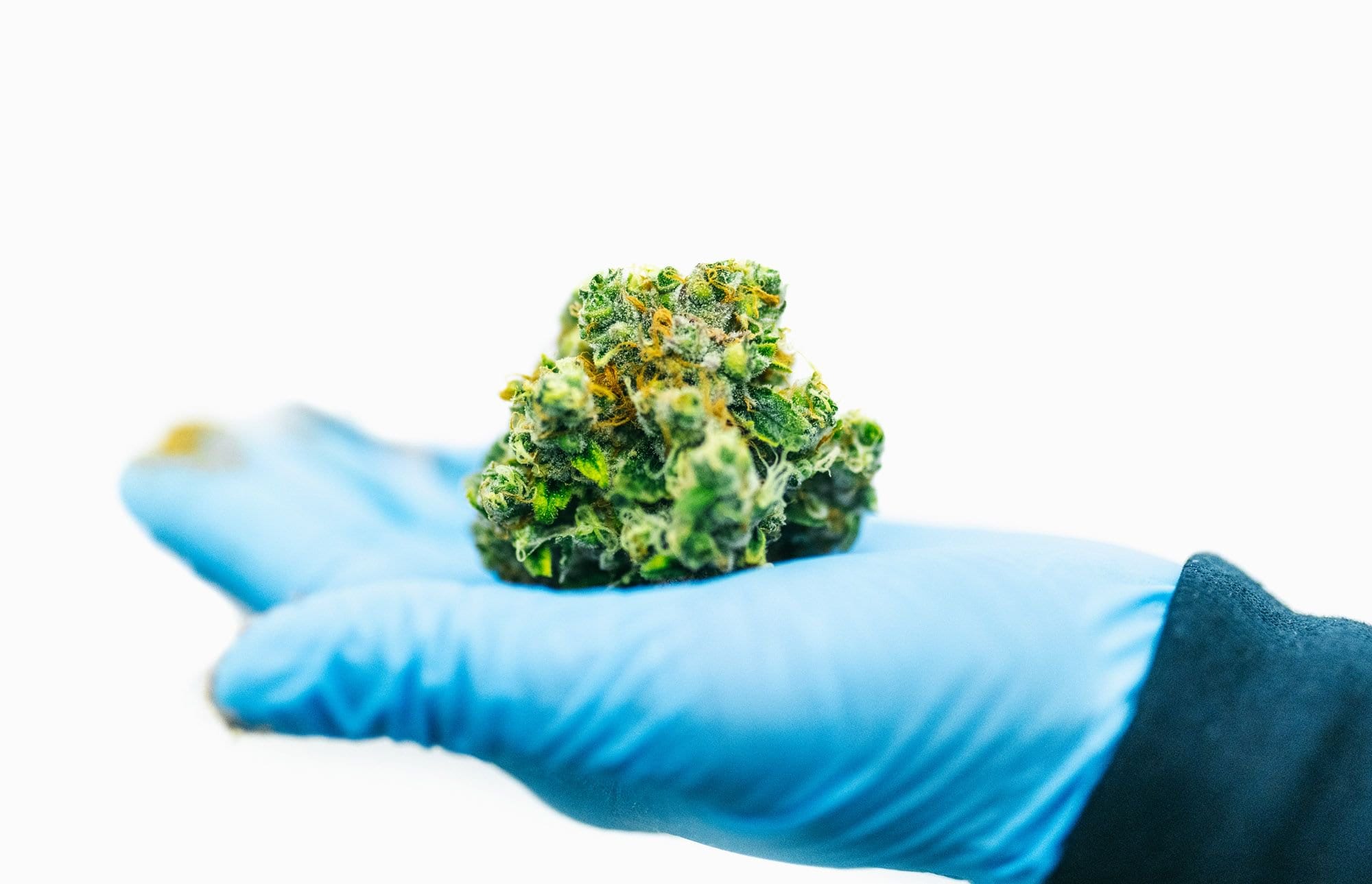 Opening a farmgate shop in Ontario involves a peculiar logistical hurdle. Producers will be required to set aside a portion of their federally licensed warehouse area that will technically be run by the OCS, Hoover explains.

Growers will have to fill out the same paperwork required by the provincial wholesaler, and once the order is finalized it can move from the OCS section of warehouse into the store.

Essentially, producers would be managing the OCS’s warehouse internally. Then they would transfer product from their production site into a secure warehouse and back over to the retail site via a title transfer to complete the transaction.

While Hoover says the OCS has cut distribution and transportation times down to a one-week-minimum for regular retailers, farmgate consumers would be able to buy fresh weed even quicker.

He hopes Thrive and other Ontario producers that open stores on site will set an example for other provinces looking at farmgate.

St. Catharines-based Dykstra Greenhouses says it plans to have a Christmas opening for its farmgate store, likely by December. Although it hasn’t started construction yet, the producer is excited to be part of the Niagara region’s wine tourism route.

A Canopy Growth spokesperson told Mugglehead that it won’t be pursuing a farmgate licence for its Tweed visitor centre store in Smith Falls until later this year.

And private producer Muskoka Grown says it’s still in wait-and-see mode until it moves forward with opening a store at its grow site in Bracebridge.