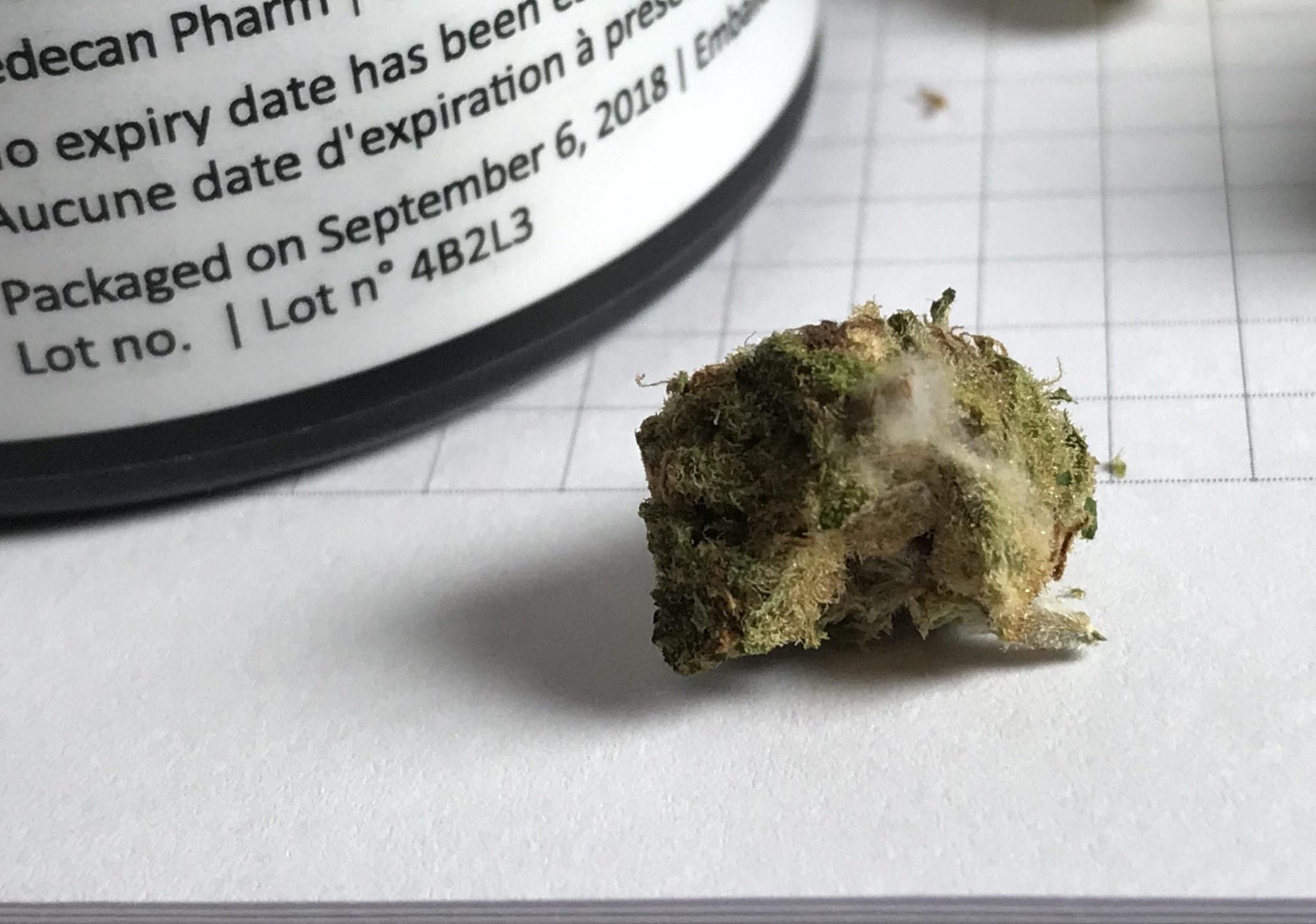 Provincial pot distribution agencies remain slow and over-regulated, which some producers say continues to create quality issues like mould in their products.

After carefully growing and harvesting a batch of flower, cultivators have little control over their product once it leaves their facility into distribution channels run by Canada’s provinces — which begs the question of who is liable for the cost of mouldy weed that’s recalled.

Transportation, warehouse and retail storage, fluctuations in temperature and humidity are all issues that lengthen the time between when the freshly cured buds first get packaged to reaching consumers for sale.

Some say farmgate models are the best way for small operators to ensure quality. Others advocate for private distribution models like Saskatchewan’s, which can have freshly packaged goods on store shelves in a week or less.

The longer the delays, the higher the risk for mould, yeast and bacteria to proliferate — even for Canada’s top craft growers which initially pass required microbial testing at harvest, says Kieley Beaudry, CEO of Parkland Flower and president of the Alberta Cannabis Micro Licence Association (ACMLA).

At the end of last year, Health Canada issued an update to producers on microbial limits for dried cannabis.

Before the update, growers like Beaudry raised concerns about lower microbial limits for smoked and vaped products coming into force on March 31. The new rules would create challenges and the need for more irradiation treatments in the process.

Read more: How a wave of irradiation could hurt Canadian micro-producers

However, the federal regulator clarified that smoked and vaped products should be listed as “oral products.” Microbial limits for those wouldn’t be lowered and would remain the same under current European Pharmacopoeia standards moving forward.

Beaudry says the clarification was a win for the industry, as she thought less irradiation treatment would be needed.

But it soon after made it clear that the real issue is the provincial distribution channels when it comes to worrying about treating for microbial outbreaks.

“Unfortunately we are at the whim of the distribution channel between provinces and processors, so sterilizing may continue to be necessary even if testing is passed,” Beaudry said in an email.

Many small growers use packaging services provided by federally licensed processors. And many processors are requiring irradiation treatments because they’ve being dealing with a number of recalls due to visible mould. 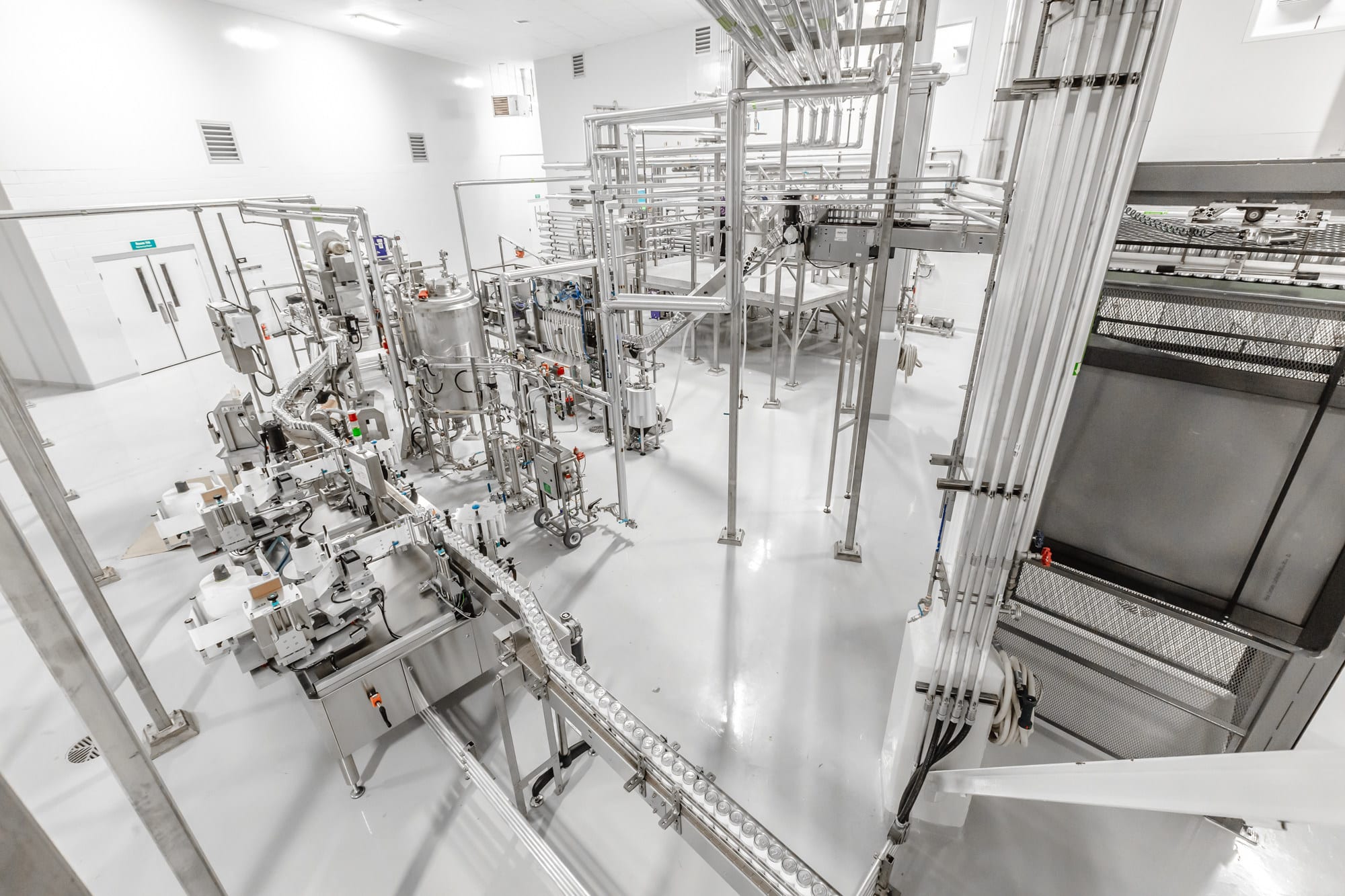 Are producers or processors liable for mouldy bud?

That means many micro-cultivators are now irradiating their dried flower product, because recalls are much more expensive than getting sterilization done, Beaudry explains.

But if a cultivator passes the initial microbial test, she wants to see processors covering the costs for irradiation if they can’t get the product to market in a timely matter.

And Health Canada should remove the requirement of having a security person present during the transportation for every single lot that needs to be irradiated. It gets expensive for micro-cultivators that prefer electronic beaming treatment, which is only available in two facilities located in British Columbia and Quebec.

Ultimately, Beaudry wants to see provinces adopt a farmgate distribution model. That would drastically reduce the time it takes for small growers to get their flower to market, and they’d have better control over how product is handled and stored. It would also allow producers to engage directly with consumers about their products and open up tourism opportunities similar to the wine industry.

It’s something the sector has been lobbying to provinces for since 2019. 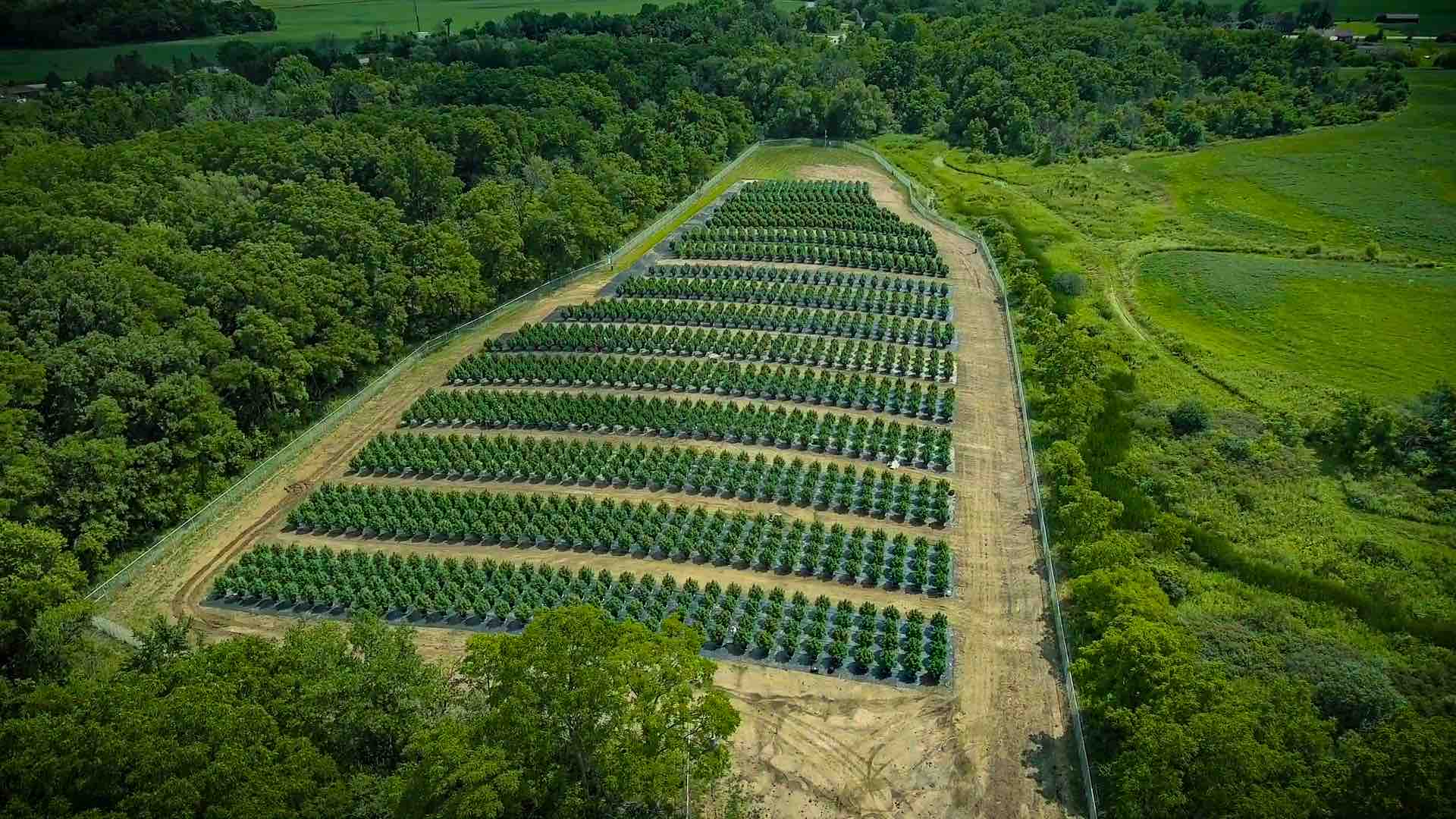 Thrive Cannabis is set to be one of the first Canadian producers to open a licensed weed shop at its outdoor grow site in Simcoe, Ontario. Press photo

Last month, licensed producer Thrive Cannabis said it was awarded a retail operators licence by the province to open a store at its facility in Simcoe. The company is ready to build the on-site shop and will need the provincial cannabis regulator to issue a final retail store authorization to open.

And in B.C., the province said it’s aiming at 2022 for small-scale producers to do the same.

“While no decisions have been made regarding farmgate sales to consumers, we continue to examine the approach in other jurisdictions to help inform future opportunities,” Alberta Treasury and Finance spokesperson Jerrica Goodwin said in an email.

For now, the Alberta’s retail regulator says it supports shortening the time from harvest to shelf in other ways.

The province tells Mugglehead that it has sales contracts with 16 Alberta-based licensed producers, including Parkland Flower, to reduce transportation times.

The Alberta Gaming, Liquor and Cannabis Commission says it’s encouraged licensed producers to add moisture packs within packaging to reduce quality issues such as dryness. And by licensing 553 cannabis retailers across the province, the most of any in Canada, there’s more nearby options for local producers to sell to. 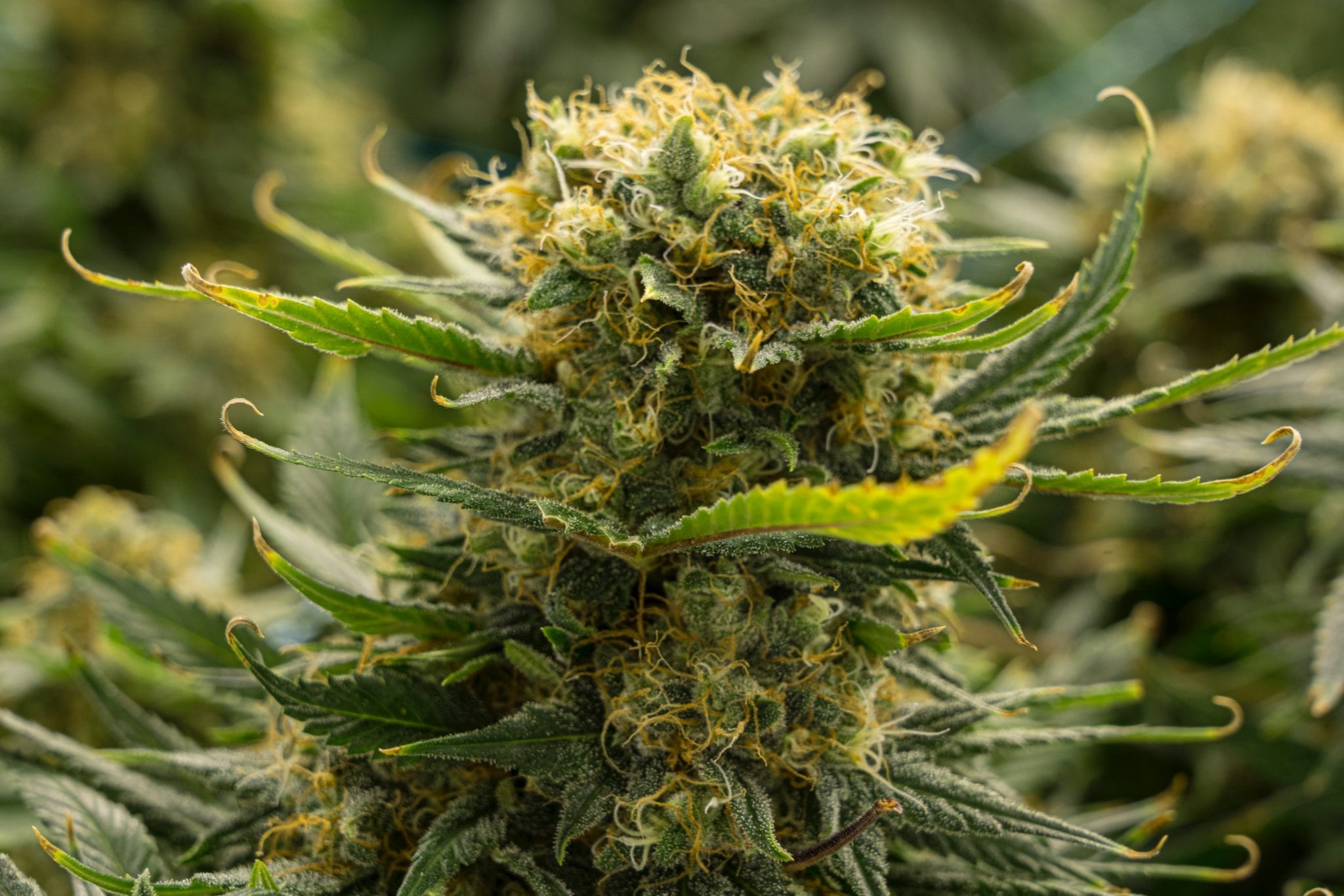 Saskatchewan-based producer Bold Growth can have its premium buds packaged and on local store shelves within a week under the province’s private distribution model. Press photo

However, other industry players point to Saskatchewan’s private distribution model as the best way to drastically cut back on long delays and quality issues.

A Saskatchewan distributor can buy fresh dried flower from a local grower and have it on the shelf within a week, Open Fields sales manager Cody Klaassen says.

“I don’t think that there’s anywhere else in the country where you can purchase a product at a retail store that was packaged within seven days,” he said in a phone interview. “That’s pretty phenomenal.”

A free market supply chain over provincial governing bodies that strong-arm distribution has a number of advantages for the industry. It doesn’t just increase quality by cutting down on red tape, transportation and warehouse times — it allows distributors to bring a wider array of products at lower prices.

“I think those are the three ways to win in the legal space and take over the black market: on quality, price and assortment,” Klaassen says.