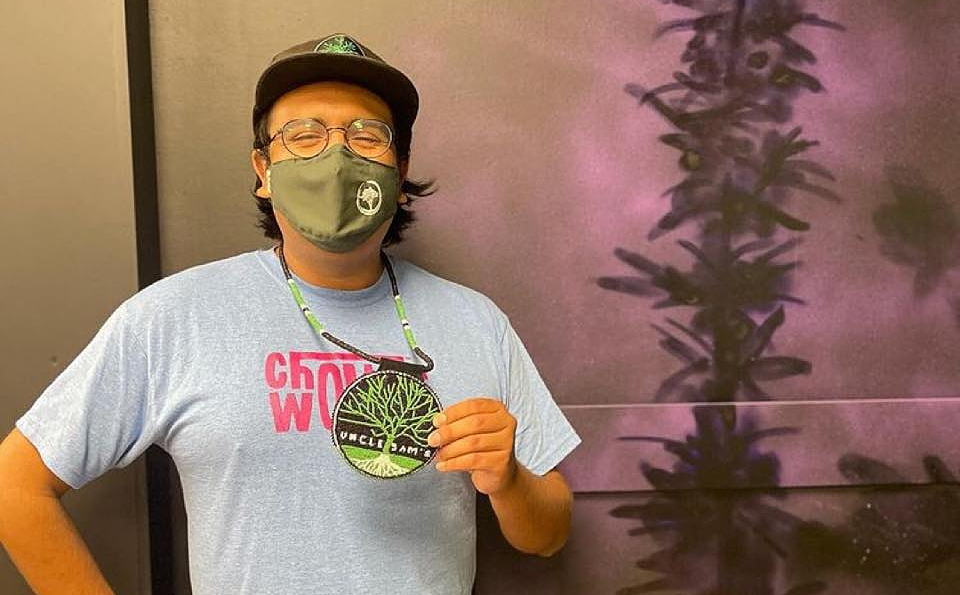 The Half Circle CEO Josh Giesbrecht says development of his on-demand pot delivery app started by getting into brick-and-mortar retail. Submitted photo

The beta version of The Half Circle app, or THC, launched last week in one of two provinces where weed is allowed to be delivered by a third-party service.

“Now, that might sound counterintuitive,” he tells Mugglehead by phone, but he and his business partner knew they needed to “understand the life of the retailer” and have a store for the app’s proof of concept.

“We needed to make an app that was basically as easy as a restaurant experience using DoorDash, and we need to make it very easy to train [retailers’] budtenders on how to use the dashboard on their side of things. And so, all that was built through the experience of being in the business ourselves.”

Over the course of the year, Giesbrecht partnered with Uncle Sam’s Cannabis, which led to three stores opening in Winnipeg, and acquired a ride-sharing company operating in the city.

Then in the summer, Apple changed its policy to allow for licensed cannabis businesses, giving a clear picture of when The Half Circle could launch.

Like popular food delivery apps, weed consumers can browse through a selection of cannabis products, from pre-rolls to gummies that can be delivered across Winnipeg from an Uncle Sam’s Cannabis store.

The app had nearly 400 downloads in the first few days it was online. Screenshot of The Half Circle web portal

Giesbrecht says discussions are ongoing with other pot shops to add to the platform.

The app is only available on the Apple Store, but Giesbrecht says work is underway to get the website portal approved by the province’s cannabis regulator so Android users can access the on-demand services through their browser.

Development of the app never stops, he adds.

While The Half Circle app is called the first-of-its-kind in the country, where it can be used depends on provincial and territorial cannabis regulations.

Manitoba allows third-party services to deliver cannabis, and is determining if liability will be transferred to those operators instead of the cannabis stores.

Saskatchewan is the only other province where licensed pot shops can hire delivery services, which is where Giesbrecht says THC will expand to next.

Cannabis retailers in British Columbia must handle their own delivery, while Ontario allows retailers or their direct staff to use a third party for transportation if the cannabis is held by the licensee or employee at all times.

Last month, however, Tokyo Smoke became the first cannabis retailer to list on Uber Eats, and Giesbrecht says it’s telling of what the market wants.

“I think that on-demand is here, it’s arrived and it’s going to be a big thing,” he says. 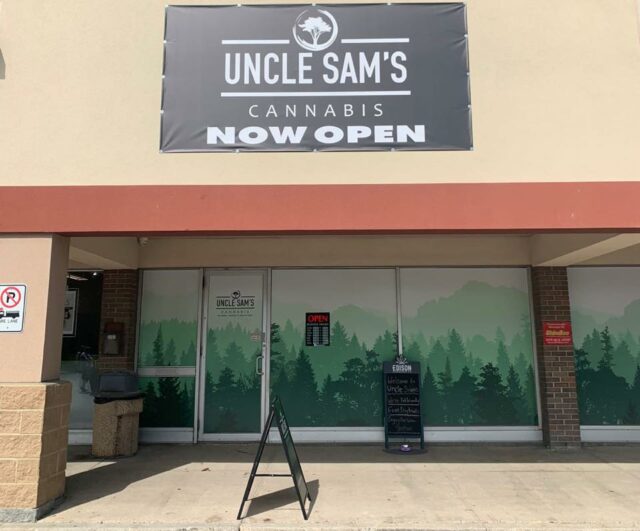 According to Giesbrecht, Ontario and B.C. will likely expand services to third-party cannabis delivery, but he predicts Alberta will be the next market to change.

Alberta passed legislation that would allow cannabis retailers to take over delivery and e-commerce in place of the province-run store, but there aren’t more specific details yet.

He says THC will be launching in Saskatchewan early next year.