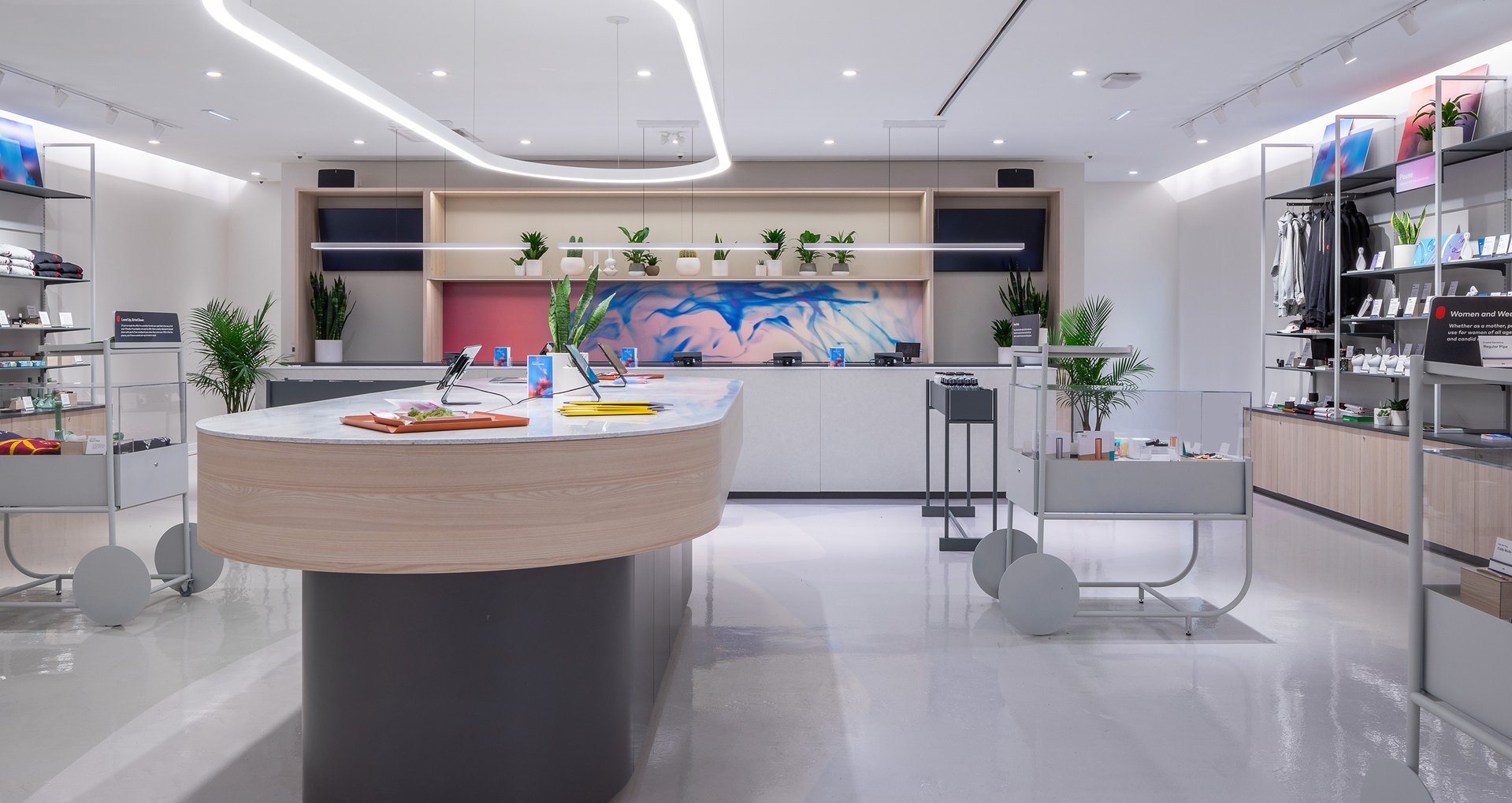 The Katz Group of Companies and Canopy Growth Corporation (TSX: WEED) (Nasdaq: CGC) subsidiary Tokyo Smoke is the first cannabis retailer to list products in the Uber Eats app, but they won’t be delivered nor processed via the platform.

On Monday, Uber Canada Inc. (NYSE: UBER) said the app has created a section for Tokyo Smoke’s virtual stores where Ontario customers can now reserve weed and accessories on Uber Eats and pick it up at a Tokyo Smoke store.

Once an order is placed, consumers can drop by a shop within an hour and a CannSell-certified employee will ask for ID and fulfill their order.

Uber Canada says the partnership will help combat the illegal market, which accounts for over 40 per cent of all non-medical sales nationally. It also said that adding cannabis delivery using third-party applications will decrease impaired driving and improve safety on the road.

But third-party cannabis delivery isn’t currently allowed in Ontario. Private delivery and curbside pickup have been allowed — as well as revoked at times — over the course of the pandemic. And in October, the province suggested that those services could be made permanent.

Other provinces like Manitoba are considering allowing third-party delivery companies such as SkipTheDishes, Uber Eats and DoorDash to start delivering cannabis. Until Dec. 6, the proposal is undergoing a 45-day public consultation period.

British Columbia has allowed private delivery and curbside pickup, but some retailers say benefits are still to be seen, as it adds extra costs that can be punishing for small operators.

In a statement, Tokyo Smoke VP of operations Mark Hillard says his company believes this is the “ideal next offering that can be done safely and conveniently on the Uber Eats app.”

“By combining a streamlined ordering process through the Uber Eats app with Tokyo Smoke’s in-person pickup service, we’re creating a new end-to-end experience for responsible cannabis ordering across the province.”