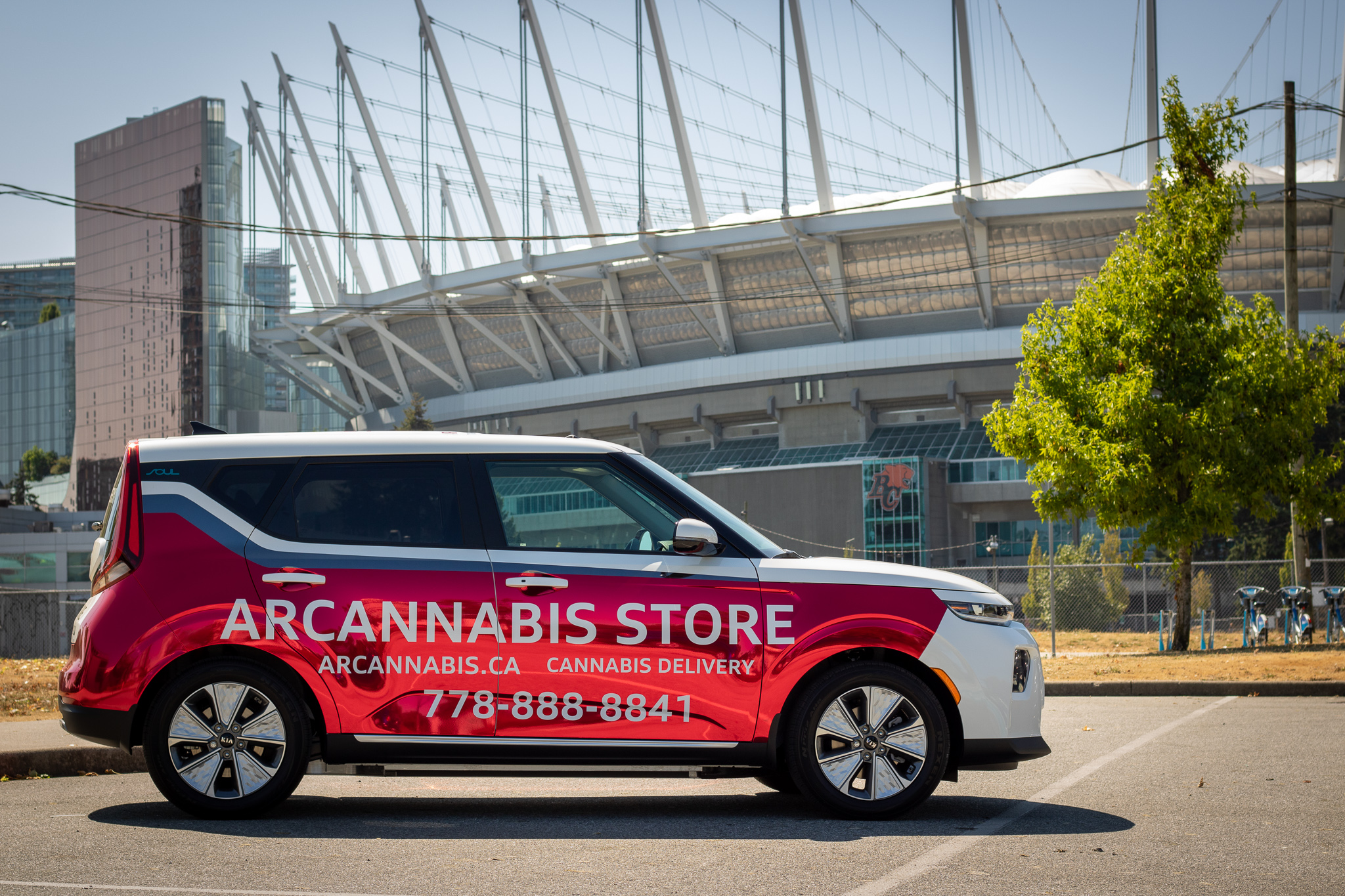 Allowing delivery for British Columbia’s cannabis stores has connected them to new markets, while others aren’t seeing the benefits of the service yet.

Since mid-July, licensed pot shops have been able to drop weed off to customers of legal age at their homes.

When the program was announced in the summer, retailers had mixed feelings. Some were ready to expand their services beyond municipal borders. Others were concerned about the overhead costs, and responsibility of implementing a delivery system.

Demand for delivery has been growing steadily, extending the reach of ARCannabis to customers it hadn’t been able to serve before, according to company COO Aaron Sinnathamby.

“Delivery has been amazing,” he tells Mugglehead by phone. “It’s nice that we are starting to tackle all these cities that we rarely used to get customers from due to the fact of travel, and we are offering free delivery no matter where you are at.”

Drivers have been dropping off weed across the Lower Mainland, from West Vancouver, which is gearing up for its first pot shops, to Delta, where the first store has yet to open.

Banking on free delivery wasn’t about recouping its cost, Sinnathamby says, and the store is focusing on customer service, with an eye on market share.

When the province announced it would allow cannabis delivery, the service already familiar to illicit-market consumers was presented as an incentive to choose the regulated sector.

Sinnathamby says the program is working as intended.

But the program also has its shortfalls.

Sinnathamby wants the option to share inventory among ARCannabis locations with ease.

Under the current rules, licensed retailers can only deliver recreational weed from the specific location it was purchased.

“[Cannabis retail store] licensees may transfer products between licences that they hold. However, transfers can take some time to process, as licensees must request and obtain approval from the general manager prior to completing the transfer,” reads an email from the ministry of public safety.

For some, restrictions stalling full rollout of cannabis delivery

Retailer Seed & Stone is dialling back its delivery until its Delta store on Annacis Island opens and offers a better hub.

Delivery from Seed & Stone’s Chilliwack location hasn’t proven time- or cost-efficient, he says, and restrictions on advertising muffle getting the word out.

The responsibility to implement a delivery structure falls on retailers, which limits some sellers’ ability to include the service.

But the exclusion of third-party services makes sense both to Sachdeva and ARCannabis’s Sinnathamby.

For Sinnathamby, splitting the cost with a third-party driver isn’t worth it. Sachdeva says it makes sense to exclude outside services when it comes to cannabis.

“[Cannabis] is a sensitive product and a product that you know needs to be handled with care. It’s a high ticket item,” he says.

Budtenders should be handling delivery so they’re able to answer customer questions, because an outside driver wouldn’t have that knowledge base, he adds.