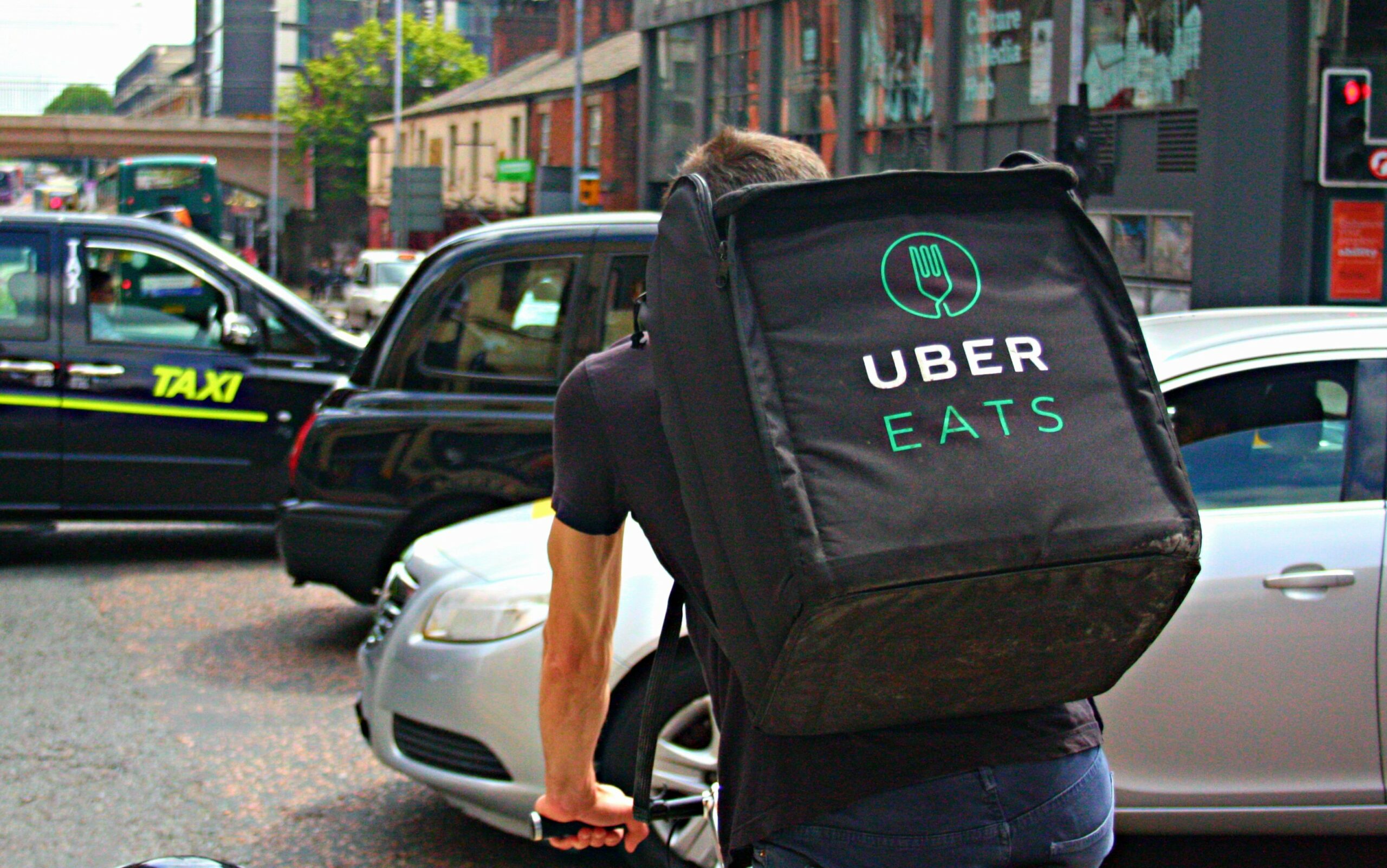 Photo by shopblocks via Wikimedia Commons

Manitoba will shift legal liability from cannabis shops to third-party companies for delivering cannabis if new regulatory amendments are passed.

On Wednesday, the provincial government said the proposed changes would make third-party delivery companies like SkipTheDishes, DoorDash and UberEats accountable and the Liquor, Gaming and Cannabis Control Act (LGCA) would feature a new licence category authorizing the companies to deliver liquor and weed on behalf of other licensees like restaurants or pot shops.

“New regulations would shift obligation and responsibility from restaurants to third-party delivery companies, where it belongs,” Justice Minister Cameron Friesen said in a statement.

“With the delivery industry growing, we want to make sure that liquor and cannabis products are delivered safely and responsibly.”

Until Dec. 6, the proposal is undergoing a 45-day public consultation period. Manitoba residents can give feedback on the proposed changes on the Manitoba Regulatory Consultation Portal.

The proposed regulations would also allow for a monitoring program involving undercover, underage agents attempting to buy liquor or cannabis, to make sure products aren’t getting in the hands of minors.

Last year, Manitoba introduced Bill 60, which would allow the hiring of minors to bait retailers and prosecute underage sales.

Provinces like British Columbia have implemented private delivery programs. Some cannabis retailers say benefits are still to be seen, as it adds extra costs that can be punishing for small operators.

Correction (2021-12-13 4:37 pm): A previous version of this story said that the government of Manitoba was considering authorizing third-party delivery companies to deliver cannabis to the province but this was incorrect as the province had already allowed this and were amending the regulations to shift liability to third-party services.